KASHKA releases video for “Float Away” 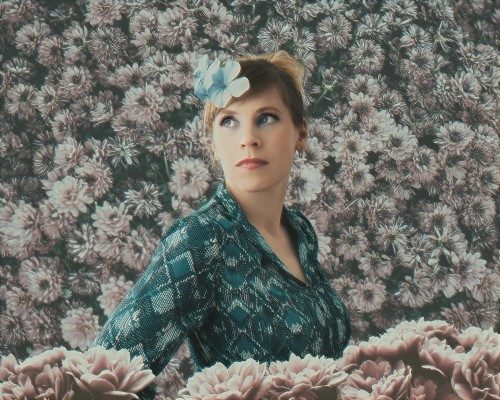 Canadian musician, Kat Burns aka KASHKA has just released a video for her newest single, “Float Away” which is off of her third album, Relax. The video was written and directed by Kat Burns and shot in Prince Edward County. When we asked her about the video, she responded,

“Not much can beat the feeling of being a kid, alone with your imagination. The world is yours to explore. In the video for “Float Away”, we follow a small child as she trots along dirt roads and farmscapes, peppered with chickens and mud, seemingly beckoning us to follow her. As the video progresses we see her that it’s her imagination trailing behind her, and that imagination take the shape of careful dragon, as loving and free as can be. Directed by Kat Burns, with beautiful pastel cinematography by emerging DP Terence Ho.”