Home / Shows / IN PHOTOS – Whitney Rose in Kitchener, ON

IN PHOTOS – Whitney Rose in Kitchener, ON 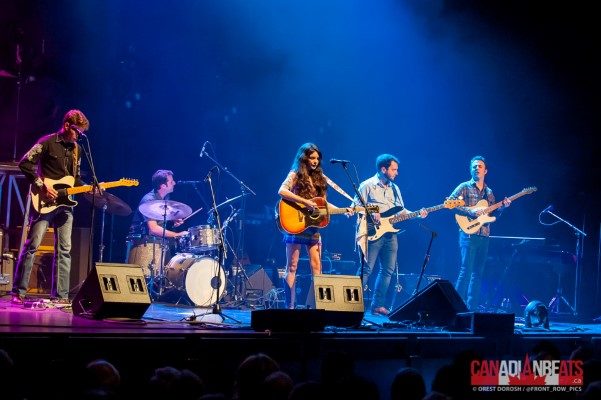 Whitney Rose is a Canadian singer and songwriter who describes her sound as “vintage-pop-infused neo-traditional country.” She grew up on Prince Edward Island and was exposed to country music from a very young age: as a child, she spent most of her time at her grandparents’ bar, where the jukebox constantly played hits by Hank Williams, Kitty Wells, Patsy Cline, and Dolly Parton. Photos from her touring in support of her new album, Rule 62, in Kitchener Ontario. 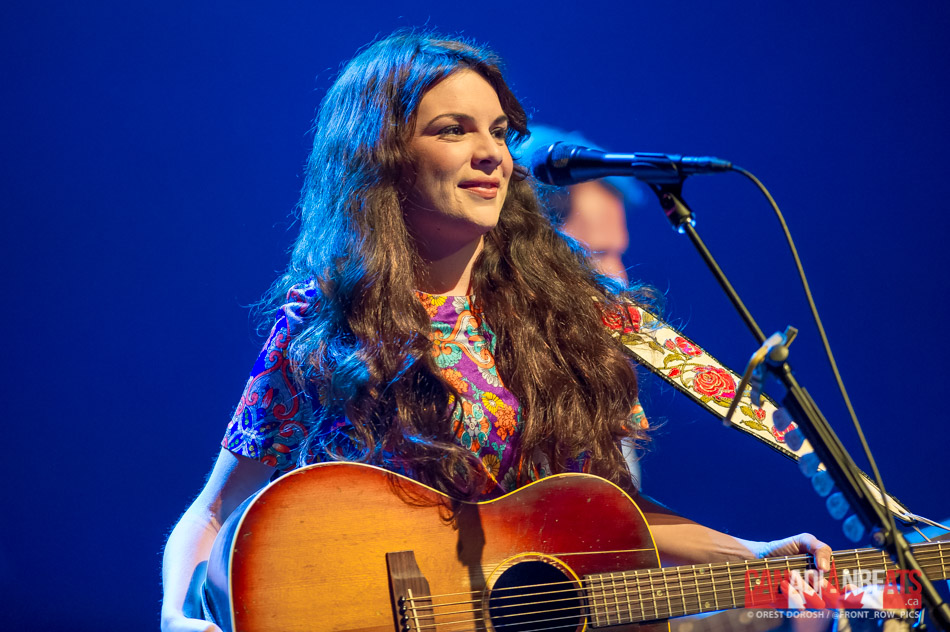 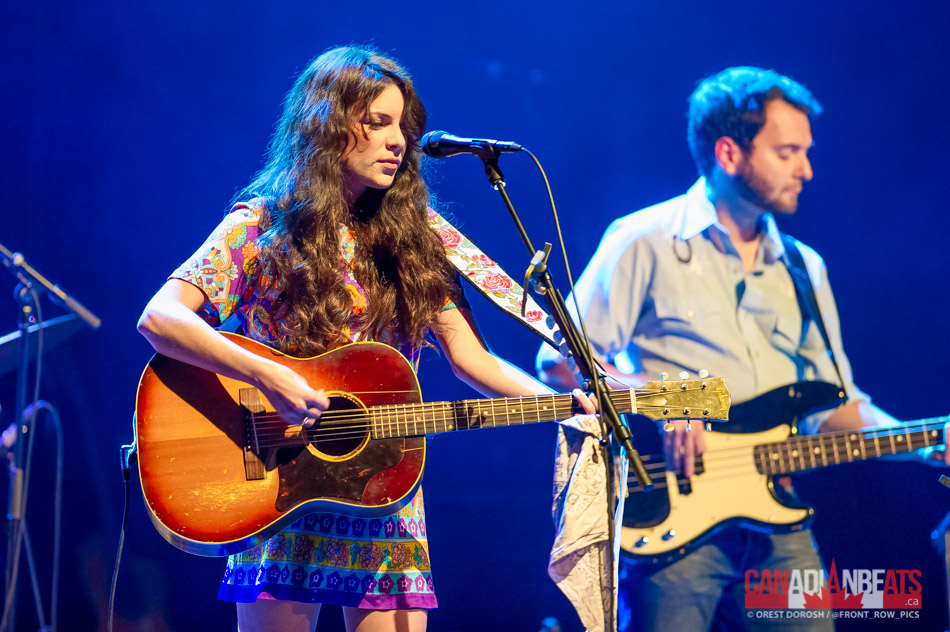 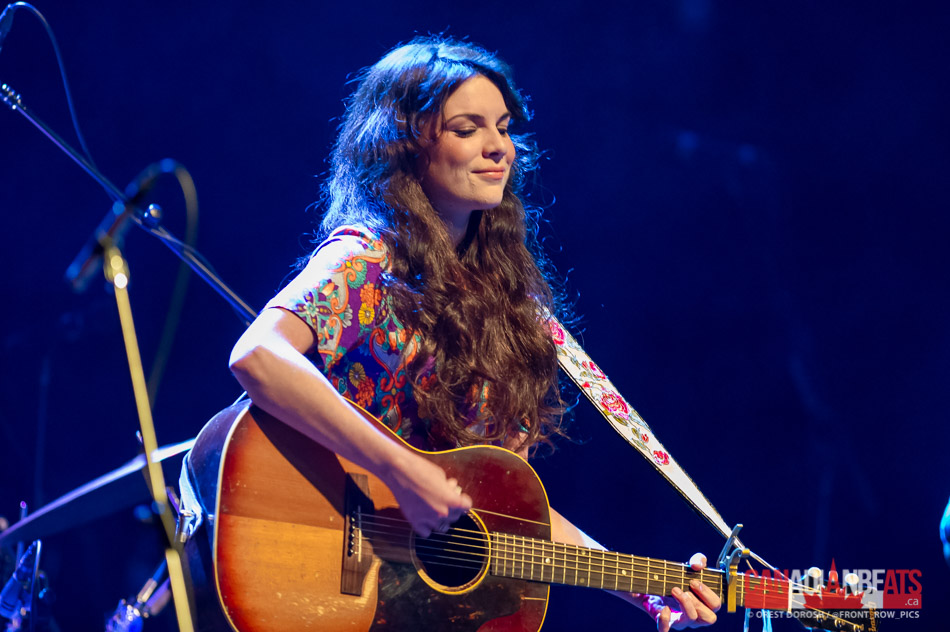 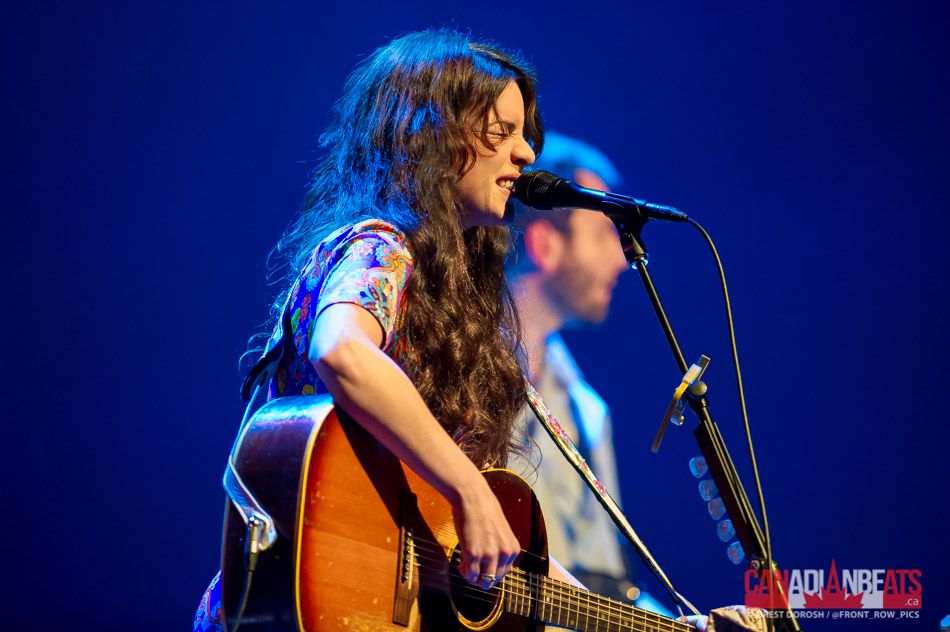 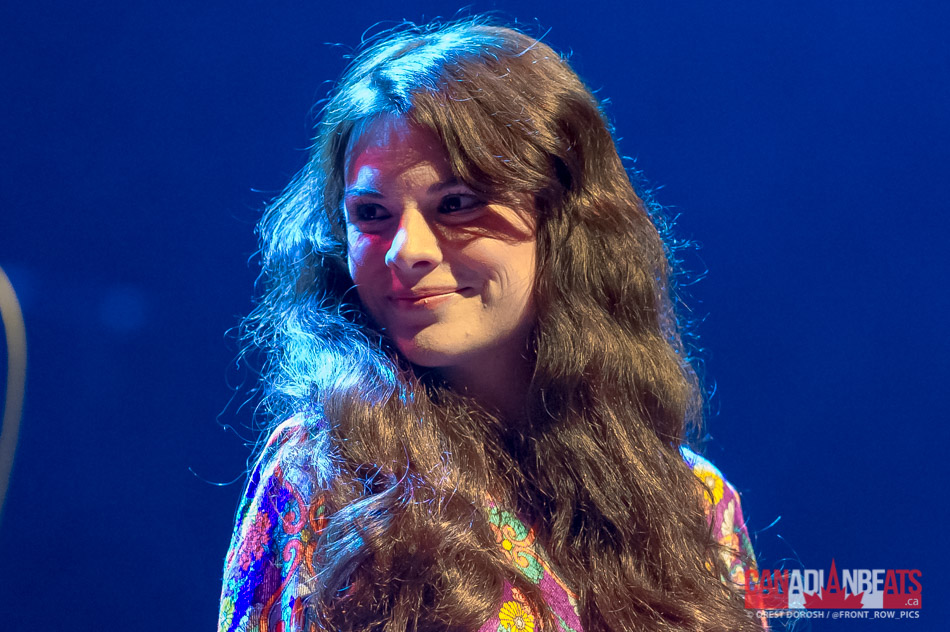