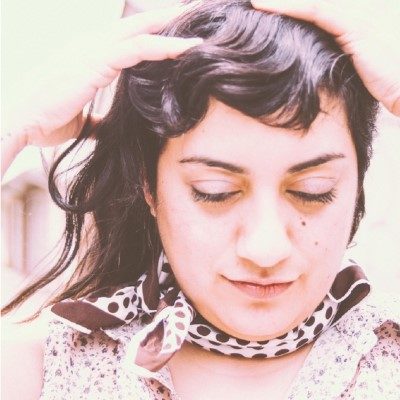 Folk Americana songstress Winona Wilde is dazzling audiences this autumn with her newest release, Wasted Time. The winner of the 2017 Kerville Folk Festival’s “New Folk” award, Wilde’s nine-track collection is a foray into a blend of raw emotion and knife-sharp humour, all swathed in Wilde’s signature sound.

Opening track “Pincushion Soldier” draws the curtain back on the album, an unflinching and daring close-up on a woman affected by post-partum psychosis. The statement of the theme is backed up by the prominence of the song musically—each note works in complete harmony, Wilde’s vocals the backbone on which the entirety of the setup stands. The result is a literary and musical accomplishment, both poignant and effortlessly listenable. Wilde’s feminist overtones continue in “Chick Singer”, a wildly catchy, fiercely independent anthem that will stay on your playlist for months to come.

Unapologetic, well-crafted, and deeply loyal to her own feelings and experiences, Winona Wilde’s Wasted Time checks every box this Fall.