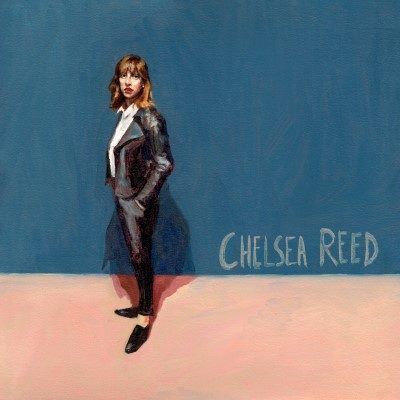 Chelsea Reed is ready to take Canada by storm. This Australian-born, Toronto-based singer/songwriter is not a new face to the music scene. In 2013 Reed found success with her debut EP in Australia, with singles such as “Snow Covered Hill” and “I Want the World” on rotation throughout the Australian community radio.

Since moving to Canada, Reed has been working towards the release of her full-length debut album. It is described as “an eclectic, adventurous and daring debut” – with a combination of powerful vocals, expressive piano-based melodies, and captivating songwriting. For the finishing touches, Reed added the perfect pinch of ‘70s pop and piano rock inspiration; with influences from artists such as ELO, Carole King and Elton John.

Reeds debut album can be described as one that “takes the listener through the psyche of this self-deprecating but playful twenty-something, exploring the universal themes of connection and purpose through a unique lens.” The album begins on a high note, with a bubbly pop-inspired feel. “Burning Red” could easily be a hit with its catchy melody. It definitely leaves you tapping along to the beat.

Tracks such as “High School Hero” allowed Reed to explore and express her creative side.  The musical arrangement was captivating, adding a different twist than other songs on the album. This definitely kept me interested in hearing more.

The use of the piano was prominent throughout the album. Reed allowed her fingers to do the talking through the keys, as the emotions were heavy through the melodies. In songs such as “Carolina” and “City of Birds”, we can’t help but notice the raw emotions shining through in lyrical form.

The album ends on the softer side with “Last Year’s Christmas Tree”, a track chock-full of emotion. As Reed sings “I want to believe that somethings going to change, we won’t fade away”, lyrics that could have several different meanings (depending on the audience) there is one thing we know for sure: Chelsea Reed is about to show everyone just who she is. Something will change for Reed with the release of her debut album! She definitely will not fade away!