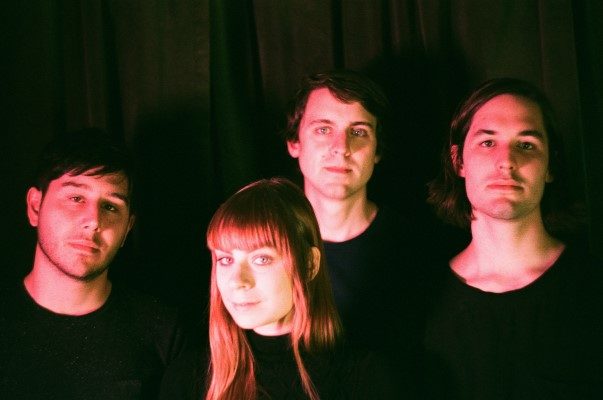 Casper Skulls have emerged from the Toronto music scene in 2015, and have already made a name for themselves. “Primeval” is their third single, from their upcoming debut LP. Set to release on November 3. “Primeval” follows “Lingua Franca” and “You Can Call me Allocator” which also appear on the album.

The track begins with a chilled out drum part before introducing three interlocked guitar parts and the vocals. Being mixed by Alex Newport, the track has a similar feel to artists such as Death Cab For Cutie, At the Drive In and Metric.

Following the release of the album, the band will be heading out on a short tour through November. See dates below: