Home / Promos / Andrew Hyatt releases new single, “Do It With You”

Andrew Hyatt releases new single, “Do It With You” 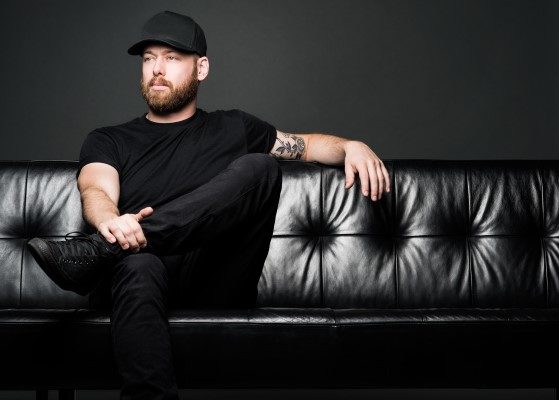 Sudbury country artist Andrew Hyatt has released a brand new single. “Do It With You” was officially released on Friday and is available through all digital retailers now. You can grab a copy HERE.

Hyatt released his debut full-length album Iron and Ashes in May and had a busy summer playing at Boots and Hearts Music Festival and Cavendish Beach Music Festival.

Currently, he is featured on the Side Effects Tour where he joins Dallas Smith on stage for a performance of his previous single, “On Me”. You can catch that performance at any of the remaining dates: