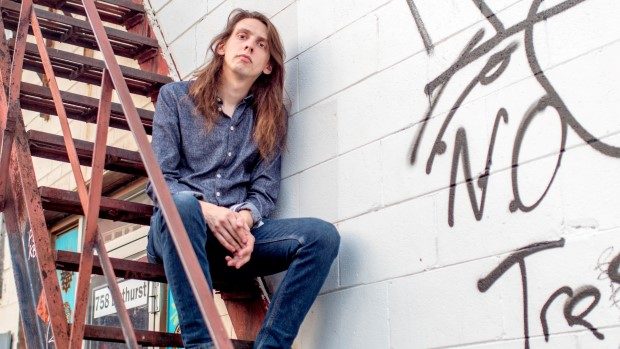 Toronto based folk-rock singer-songwriter, Edward Sayers has released a video for his debut single, “Rose”. Edward will be throwing a CD release party for the release of his first full-length album, Underdog Overlord on November 23 at The Piston in Toronto. The album was self-produced and recorded at WAking Life Studio in Caledon, ON and co-produced by Dayne Polney.

When asked about the single, Sayers states,

“Lyrically the songs deal with struggling in an urban environment, longing for home or seeking a new one. Musically the songs range from folk to all-out rock and roll. I’m excited to show people the different sides of my songwriting, and I’m proud to be putting out something that says, this is what I’m about, this is what I do.”