The Sadies announce tour dates in support of Northern Passages 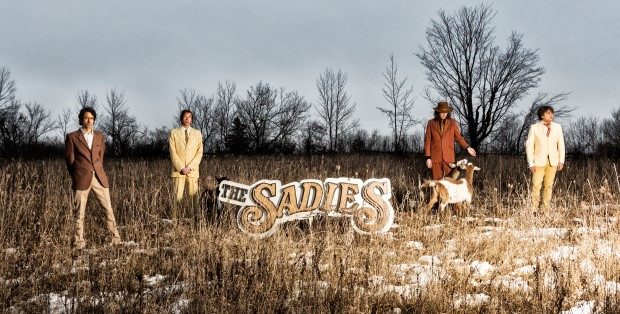 The Sadies have announced that they are expanding their tour schedule in support of their latest LP, ‘Northern Passages’ (Dine Alone Records). They have added more Ontario and Quebec dates to the tour, alongside a handful of UK dates, and a New Years Eve show at The Horseshoe Tavern.