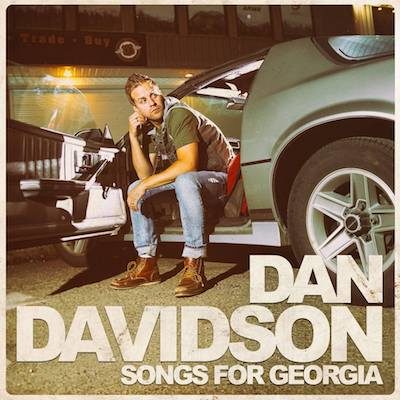 Davidson has seen massive success as a country artist.  The EP’s second track, “Found” (co-written by Clayton Bellamy of The Road Hammers) almost broke the top 10 on the Billboard Canada Country Chart!  It was the catalyst for him becoming the #1 Indie Charting Artist in Canada.  But, his music career began long before this debut country album.  Davidson was also the lead singer of the popular rock band, Tupelo Honey in the early 2000’s.

Songs For Georgia, a pure expression of Davidson’s talent as a solo artist, is a harmonious blend between cowboy poetry and tailgating (‘barn burning’) anthems.  “No Last Call” is the perfect song to play when it’s time to kick back with friends.  Davidson delivers hook after hook with the feel-good party song that puts you in the mood to enjoy a cold beverage after a long day.  He’s got “99 problems, but a drink ain’t one”!

Davidson demonstrates his softer side with the beautifully composed, “Cigarettes”.  It is the most ballad-like song on the EP and features powerful lyrics steeped with symbolism.  He paints the picture of being addicted to someone and not being able to live without them.  Breathing them in and out as one would inhale the smoke from a cigarette.

You can preview the album on Apple Music above, but we recommend purchasing your very own copy!  Every song on the EP is ridiculously radio friendly.  Davidson will be on the road promoting his new album in early 2018 when he sets out to tour with Brett Kissel.  Fans will have the chance to catch two great Canadian performers sharing one stage.  It is an opportunity not to be missed! 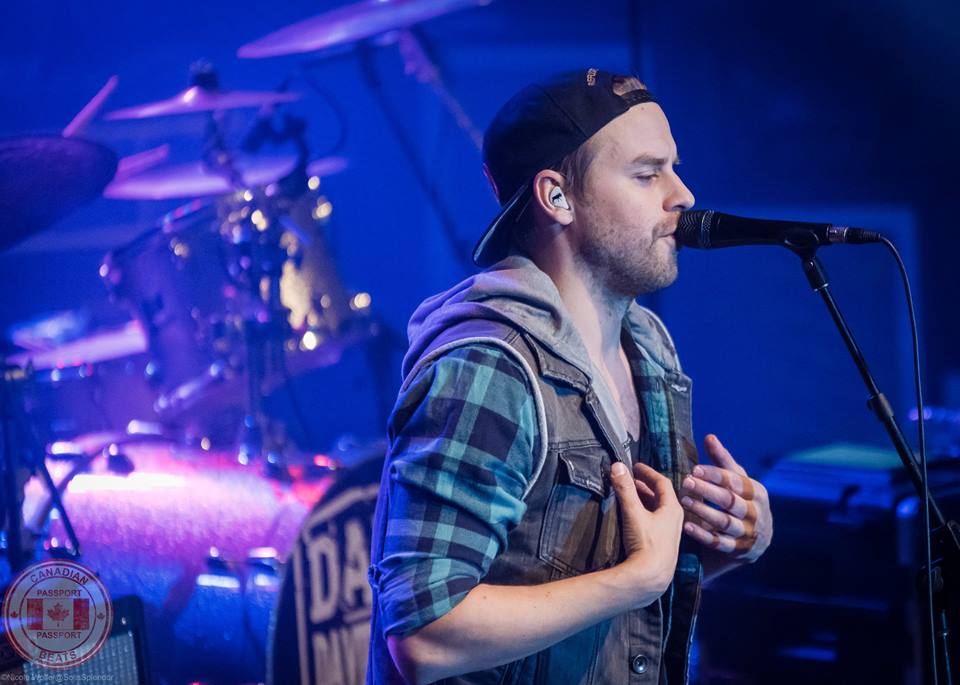 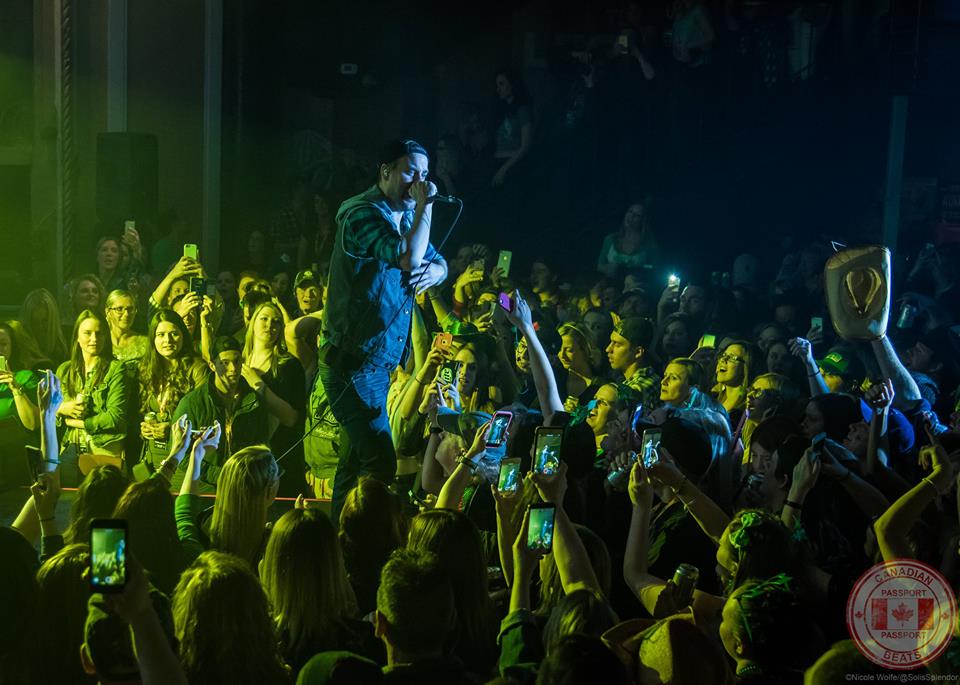