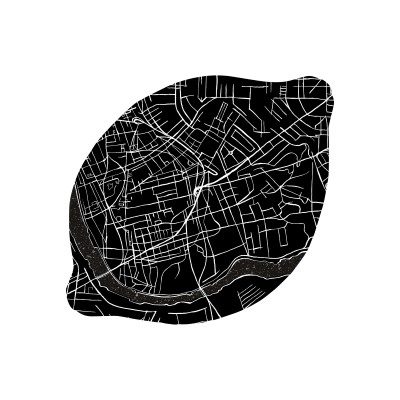 November 3, 2017, is a big day for the Lemon Bucket Orkestra. They will be releasing their new album If I Had The Strength via Outside Music. If you just can’t wait to hear the album, you’re in luck as we are happy to be able to share an exclusive first listen with you. When we asked the band about the new album, they commented,

“If I had the strength… I would run out in the streets. I would scream peace. Peace. Peace.”

“That’s from the title track of our third album, a suite of songs based on a Slavic prison ballad about a rebel coming home and trying to explain to his mother that he will never be the same. It’s the story of his search for peace told in the language of his streets; it’s about the ‘ifs’ that challenge his strength, and the ‘woulds’ that he mows down along the way.”

The band also has a series of tour dates in support of the new album, and if you’re able to catch them, we highly recommend you do!