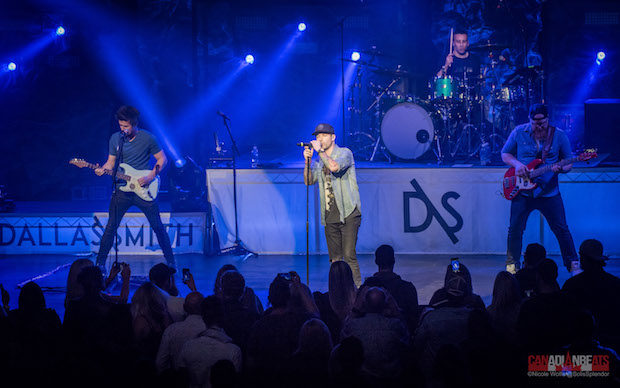 Dallas Smith’s Side Effects tour continues to make it’s way across Canada this fall.  The tour kicked off in Halifax just after Thanksgiving and will end in Smith’s home province of British Columbia on November 18th.  Along for the ride are some pretty spectacular supporting acts!  Cold Creek County, Michael Ray and James Barker Band are all making appearances on the tour, but at the stop in Hamilton this week, it was Lauren Alaina and The Cadillac Three who joined him.  The beautiful FirstOntario Concert Hall proved the perfect venue!  Fixed seating was not an obstacle for the eager concert-goers who remained standing for most of the show.  The sound and lighting were on point, thanks to Smith’s talented production staff.

Lauren Alaina, who is performing at 21 of the 27 shows was first to perform.  The world was first introduced to her when she became the runner up on the tenth season of American Idol in 2011.  The now 22-year old has a number one hit with friend Kane Brown, “What Ifs”, that she performed in Hamilton along with many of her other songs.

The Cadillac Three brought their flavour of southern-fried rock to shake things up before Dallas Smith performed.  The stage was completely transformed for their set, which was complete with darkened and dramatic lighting and loads of smoke.  For being only a three-member band, their presence was felt!  Both drummer, Neil Mason and lap-steel player, Kelby Ray were positioned on the left and right side of the stage, high up on platforms while lead singer/guitar player Jaren Johnston worked the middle.  Right from the opening chords of the first song I was hooked.  As a concert photographer we often only get to shoot the first three songs, as was the case in Hamilton.  I did not want to leave after three!  I have heard songs from the trio many, many times before but seeing them performed in person – nothing can compare.  They are officially the band I have to see again in concert!

Just seeing the two supporting acts was a dynamic show and the headlining act was yet to come!  By the time fan-favourite Dallas Smith graced the stage, the fans were thoroughly primed and ready for the type of interactive show that Smith is an expert at!  He has a special way of connecting with his fans as he performs.  Fans were eagerly waving their cell phones at him in the hopes that he may snatch it up for a selfie.  At any other concert, an artist may entertain this notion once or twice in the entire show.  But not Dallas!  He snapped at least one hundred photos for fans during his set.  I was hard-pressed to find one photo to edit without a cell phone blocking the shot, or in Smith’s hands!  This personal connection with his fans is one of the reasons he continually fills venues as he tours.  But even if you don’t get the chance to be up front at one of his shows, there isn’t a ‘cheap seat’ in the crowd!

Smith bridges the gap between rock and country effortlessly.  Perhaps his days fronting the alternative rock band, Default, aid him with this.  Fans got to hear a little music from his former rock days at the concert with the playing of “Wasting My Time”, which was mixed in smoothly amongst his country hits like “Wastin’ Gas”, “Tippin’ Point” and the song with which the tour is named after, “Side Effects”.  Universal Music label-mate, Andrew Hyatt even joined him on stage for the performance of “On Me”!

Get yourself out to one of the remaining shows on this tour.  I can see myself driving across the country to catch another one! 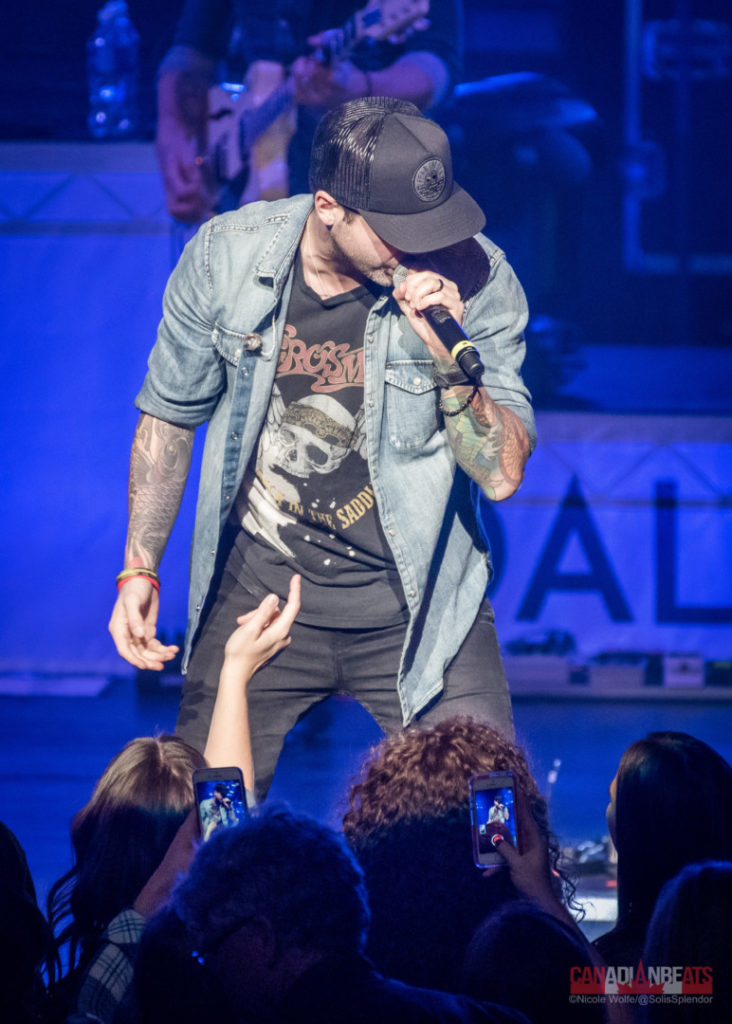 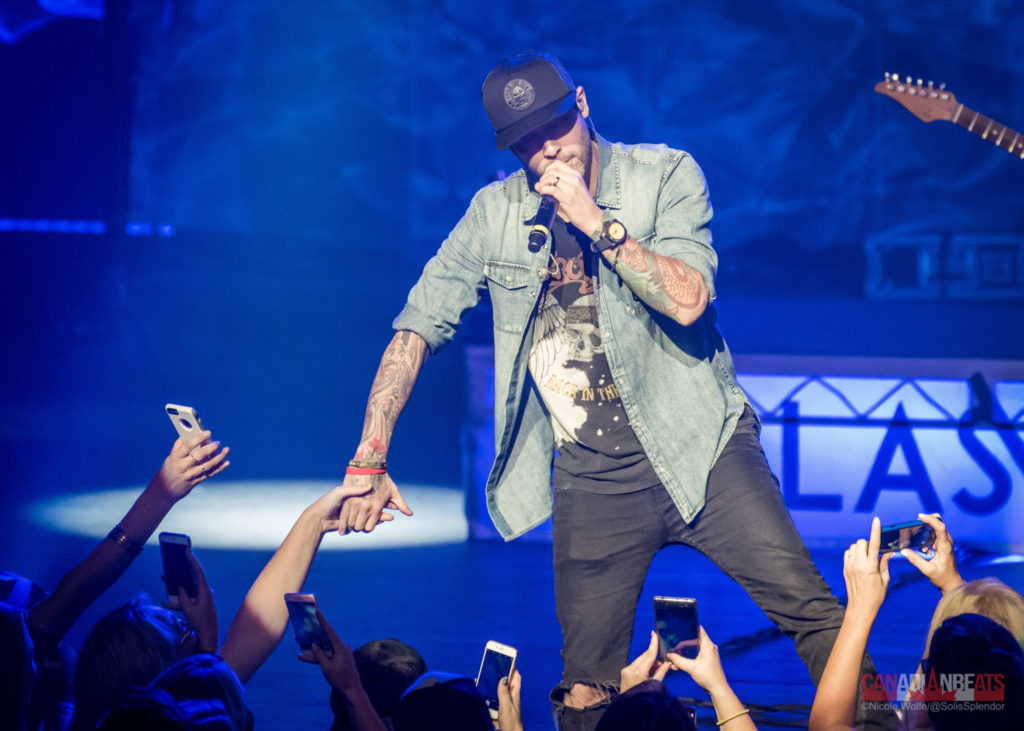 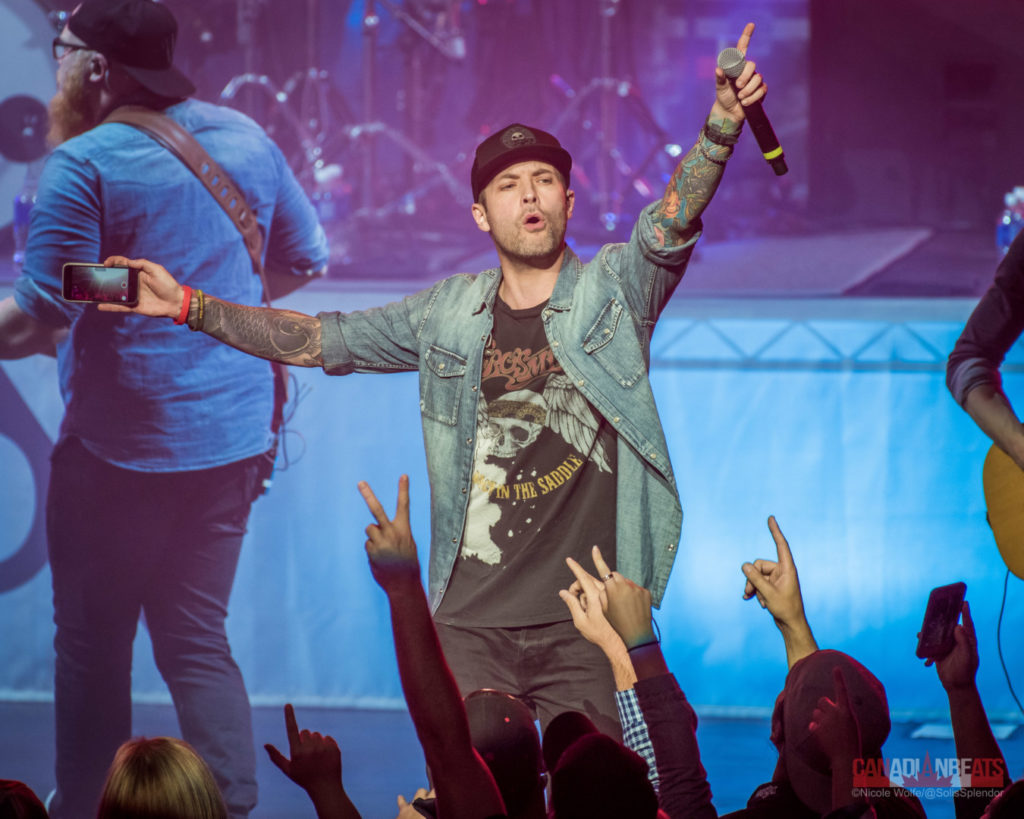 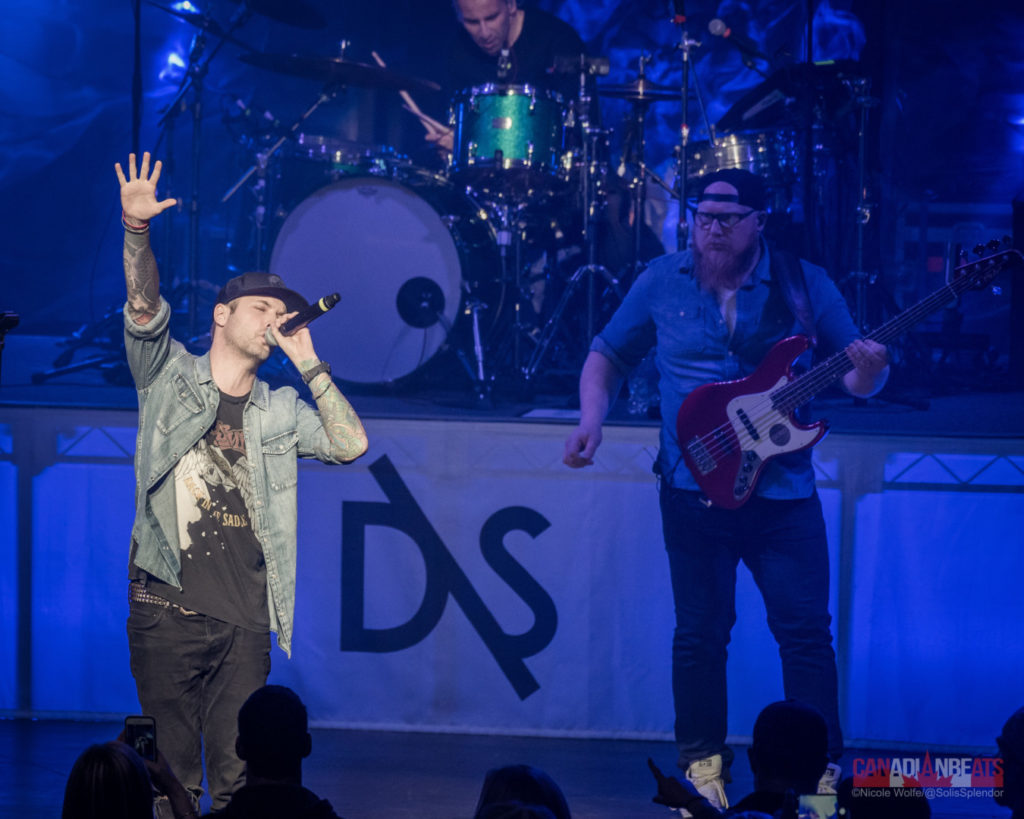 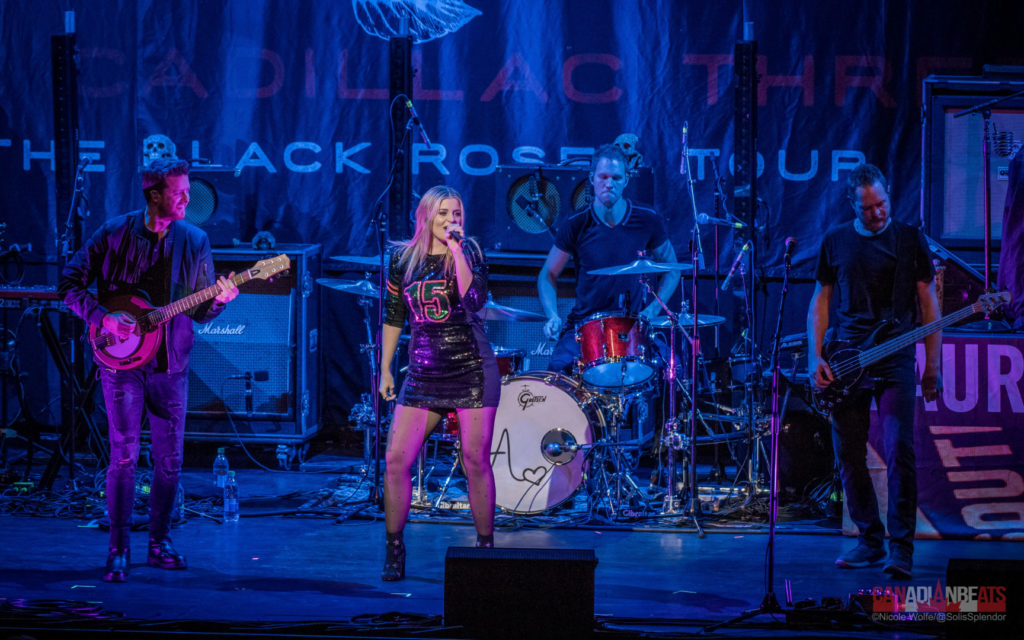 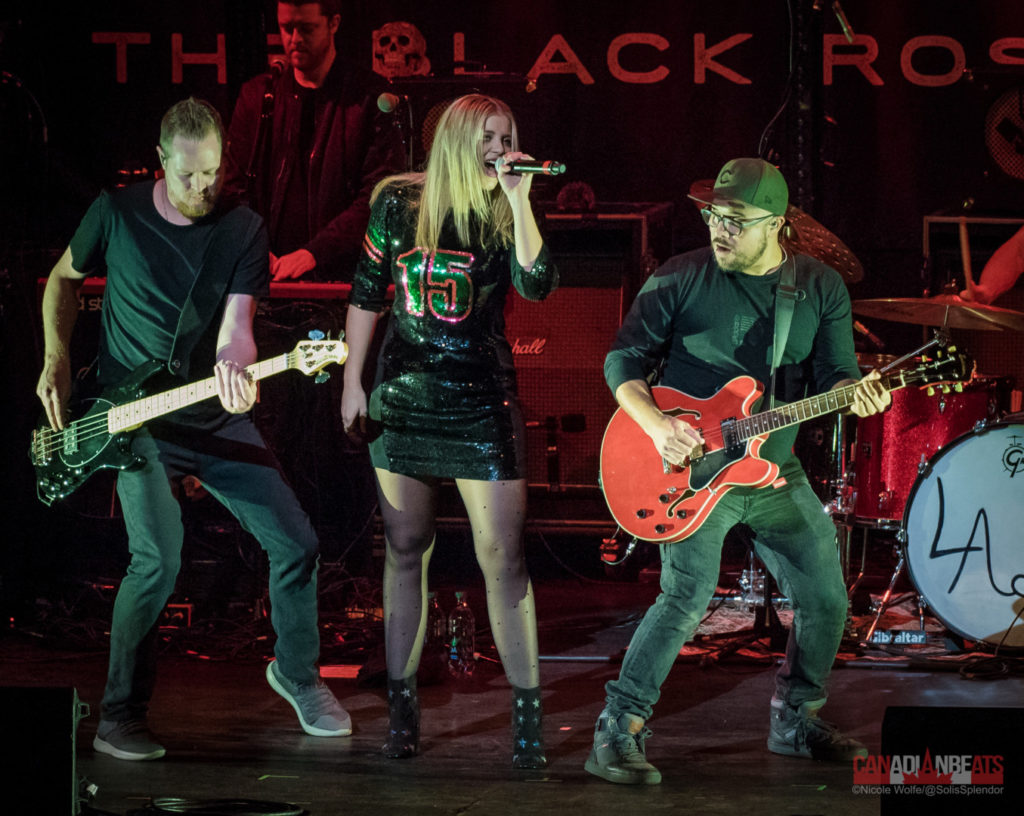 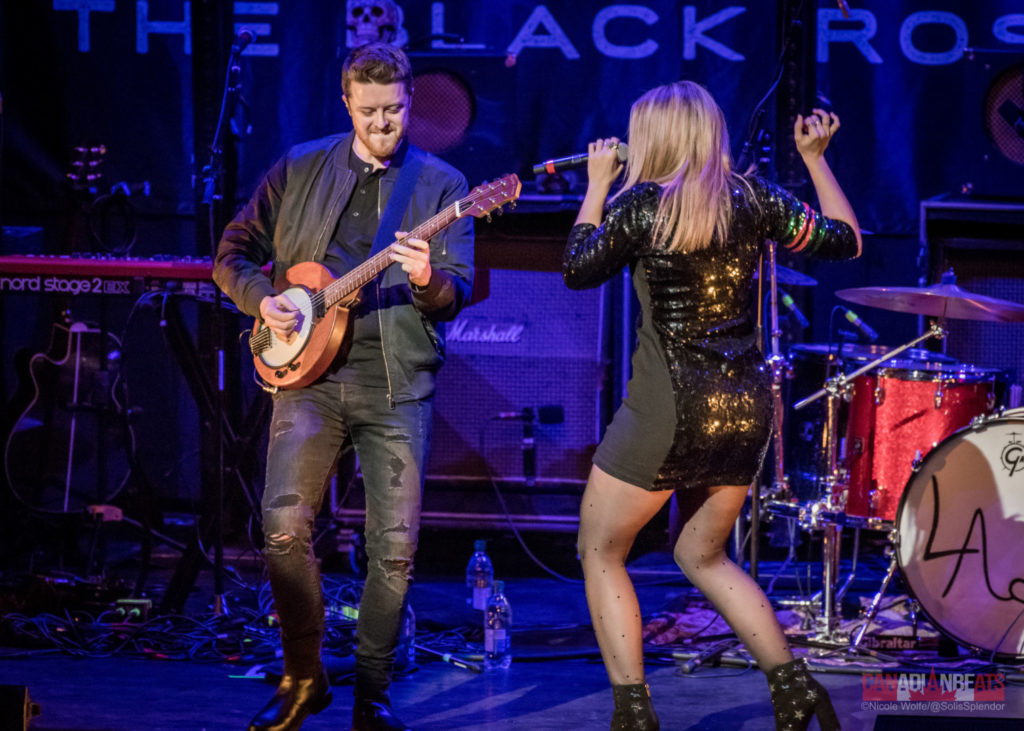 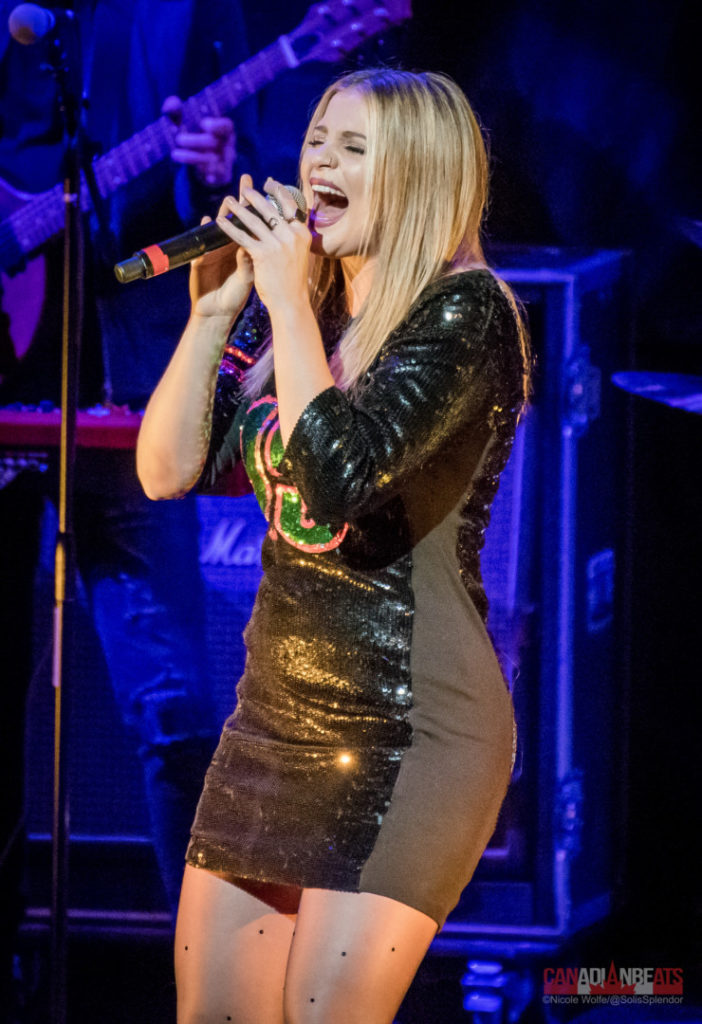 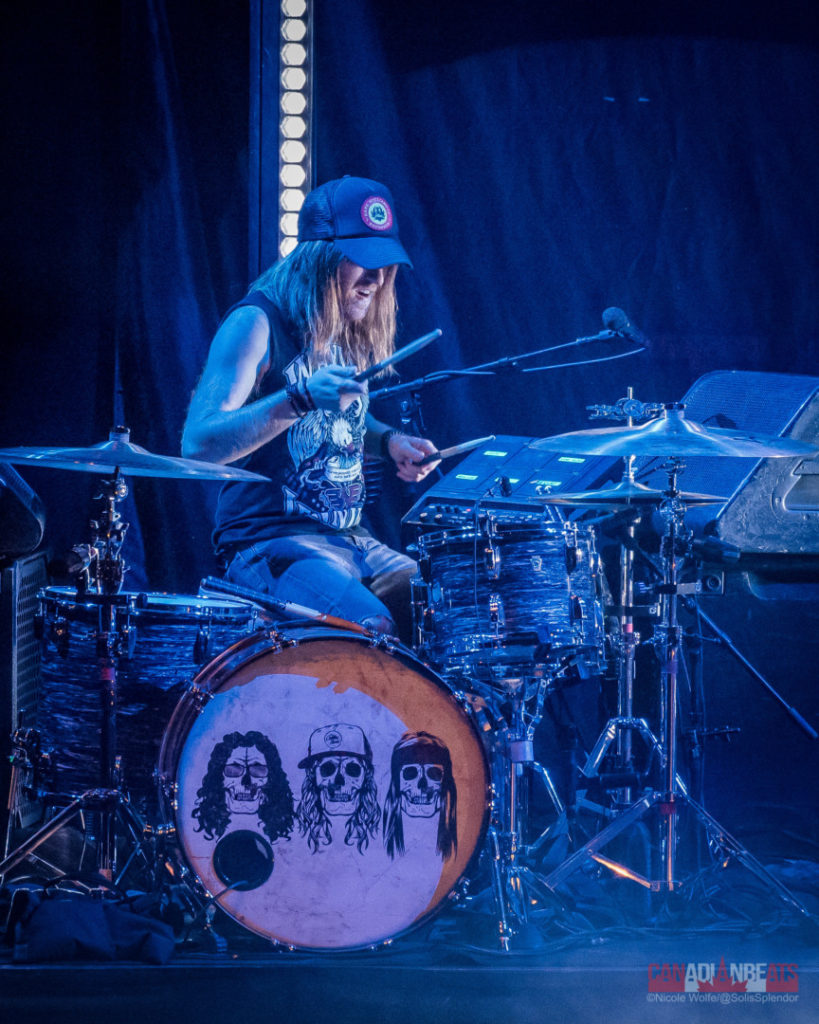 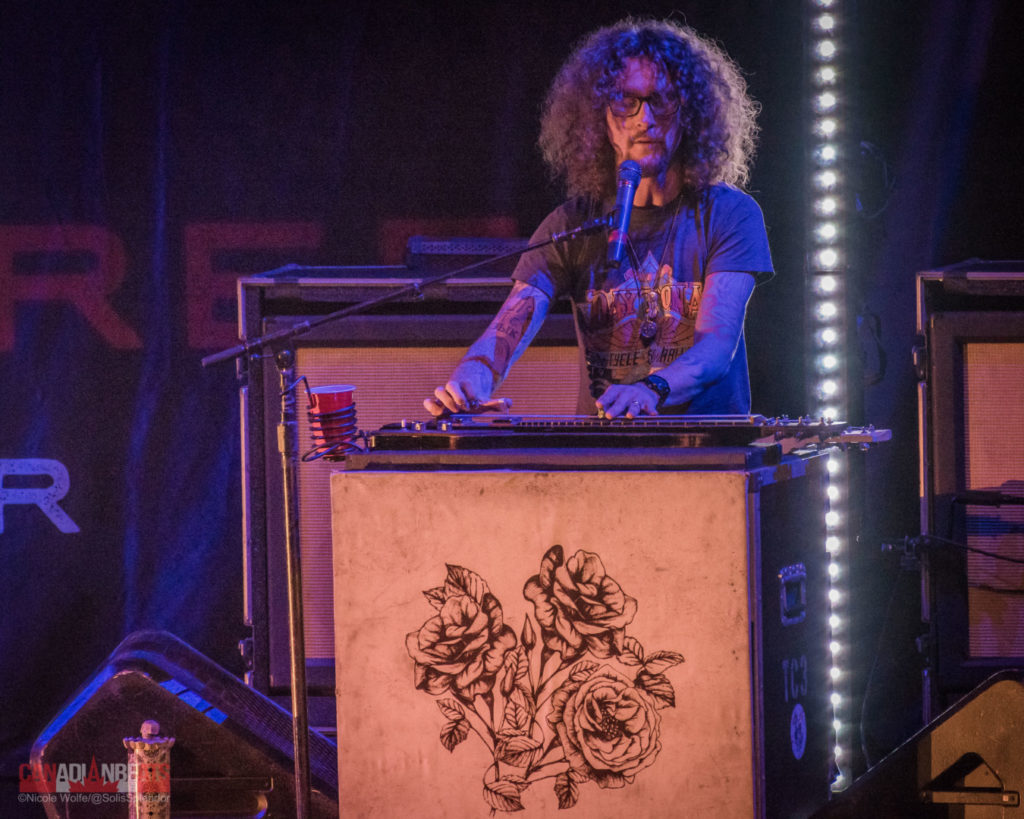 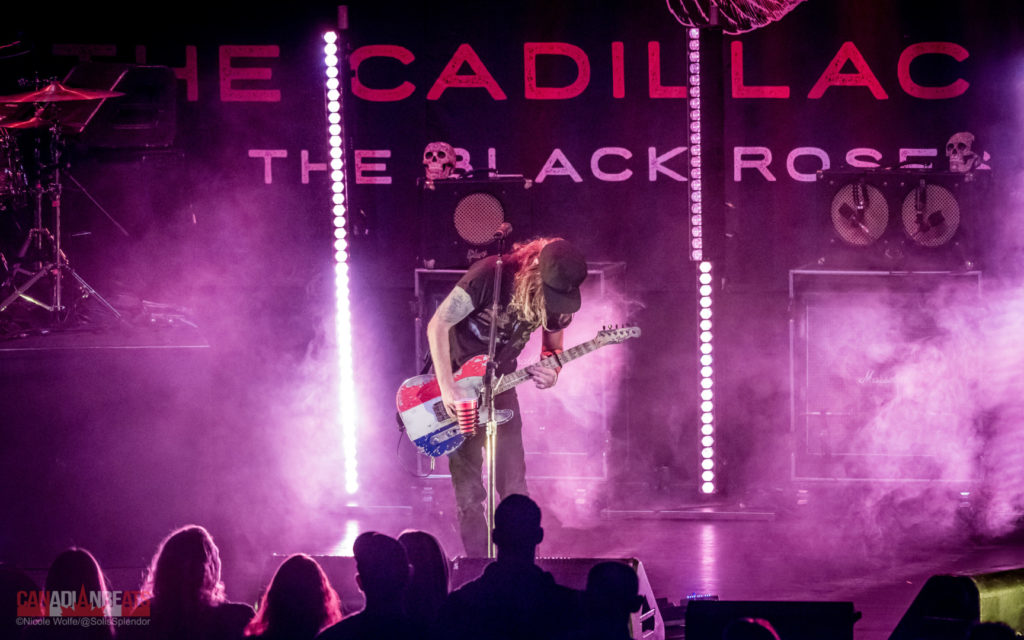 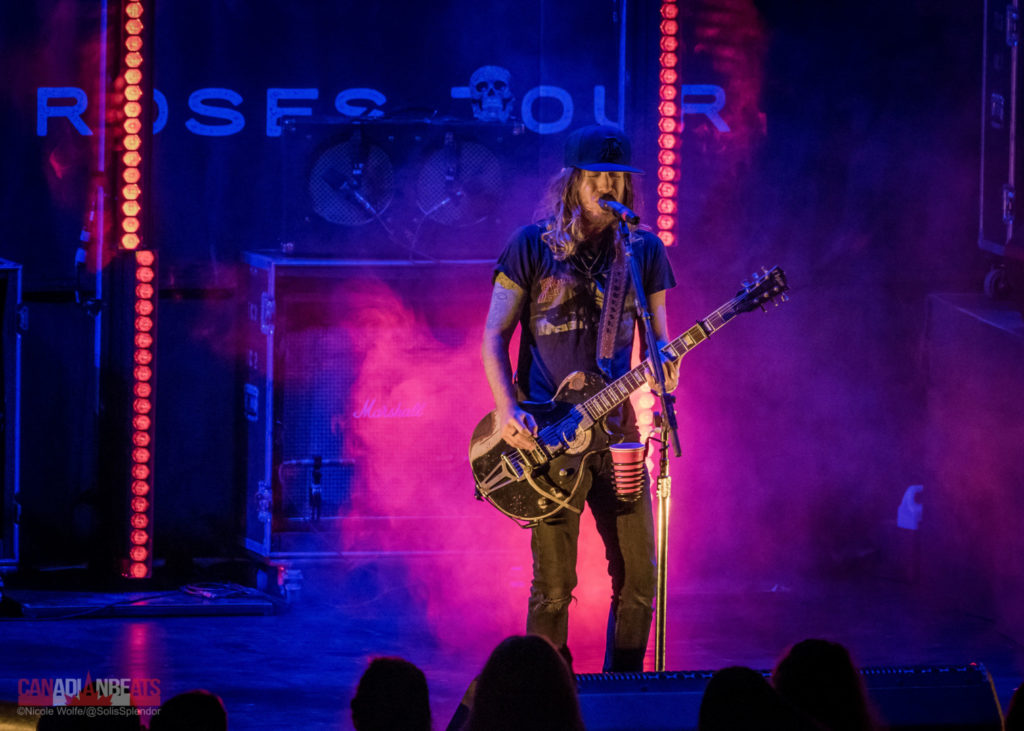 For many more photos from the show, check out our Facebook page!