Mark Times releases video for “Staring Down the Barrel” 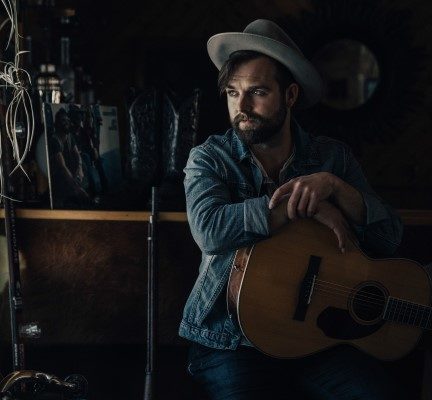 Alberta’s own Mark Times has released a video for his newest single, “Staring Down the Barrel” today. On top of releasing his debut single, Mark has also hosted a charity event last month which raised over $1500 for the Alzheimer Society Alberta and Northwest Territories.

Mark has performed on a number of stages from coast to coast, including performances at Country Thunder, Calgary Folk Fest and Country Music Week in both Halifax and London. Keep an eye out for more from Mark Times, as his debut EP is set for release on November 3, 2017.