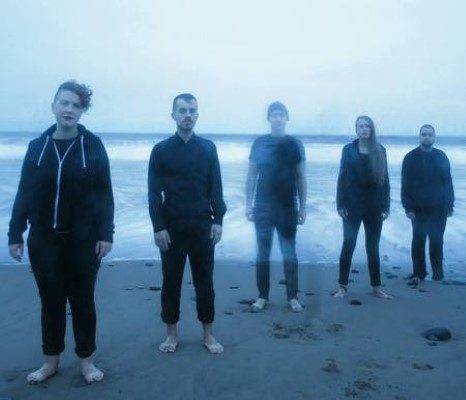 Halifax based indie-folk quartet, Hillsburn have released their new single and accompanying music video, “Strange Clouds” from their upcoming sophomore album, The Wilder Beyond which is set for release on February 2, 2018.

The video follows Rosanna Burrill as she runs from and ultimately confronts her fear, symbolized by a wolf-masked figure who pursues her through the forest. Rosanna shares her thoughts on the single,

“Strange Clouds is about hanging on and standing up and fighting back, even when you feel like you’re drowning. Some days that’s harder than others, but we have to keep trying.”

You can also catch Hillsburn on a series of upcoming tour dates: