Home / Shows / Bringing CHEO into the spotlight in Ottawa

Bringing CHEO into the spotlight in Ottawa 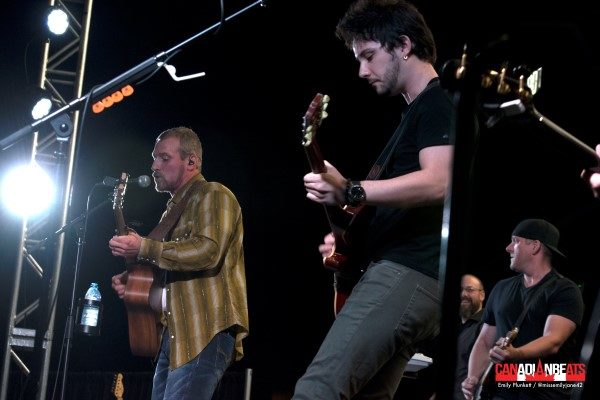 For the past 40 years, Children’s Hospital of Eastern Ontario (CHEO) has established itself as a world-class centre providing leading-edge treatment care for children and youth; and for 17 of those years, Marychelle Sylvestre received the best care possible for her diagnosed Muscular Dystrophy.  And now, her dad, singer-songwriter Danny Sylvestre is ready to give back to the nurses, doctors and staff of CHEO with Sing Out for CHEO!

“This year we decided to reach out to a few more people,” said singer-songwriter and event founder Danny Sylvestre.  Beginning as a small event at St. Louis Bar and Grill in Nepean, where they raised over $1,000 for the hospital, Sing Out for CHEO! brought up-and-comers and local legends together in the second year of the event; now big enough to be held at TD Place Arena in Ottawa. 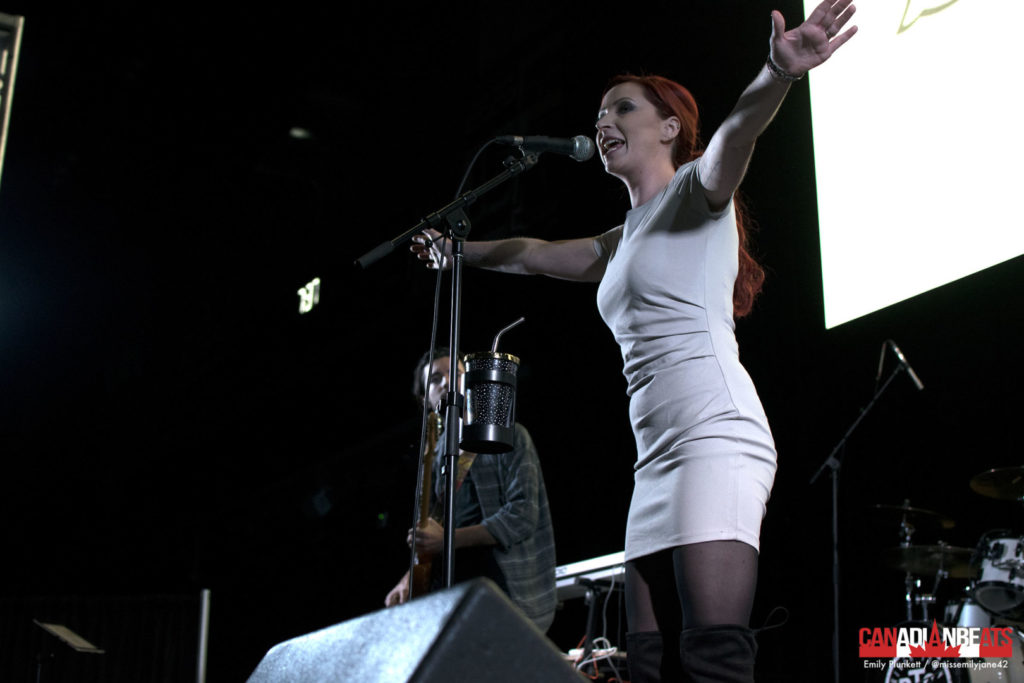 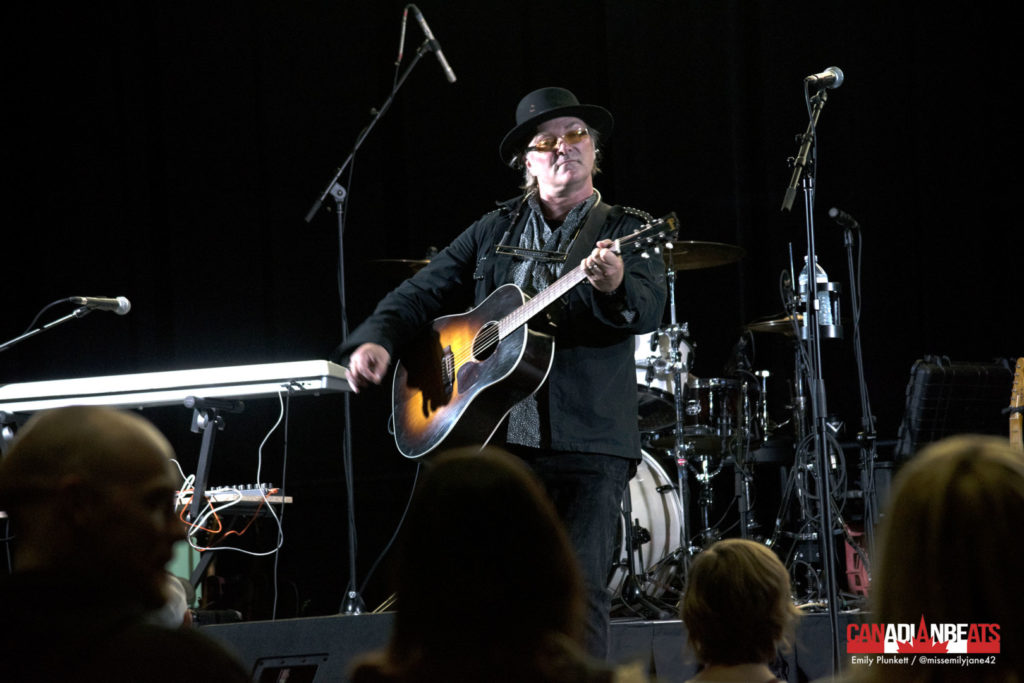 The warm, supportive Ottawa crowd was out in full force for hometown heroes River Town Saints.  Fresh from their CCMA Rising Star nomination, the band are riding high with the success of their singles “Cherry Bomb,” “Bonfire” and “A Little Goes A Long Way.” 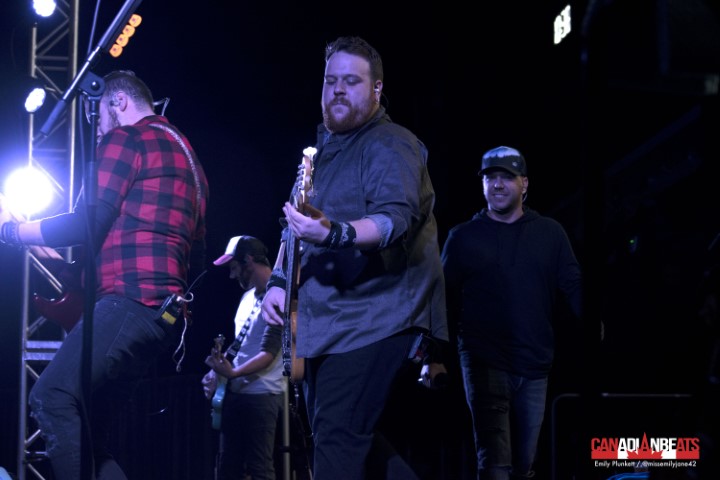 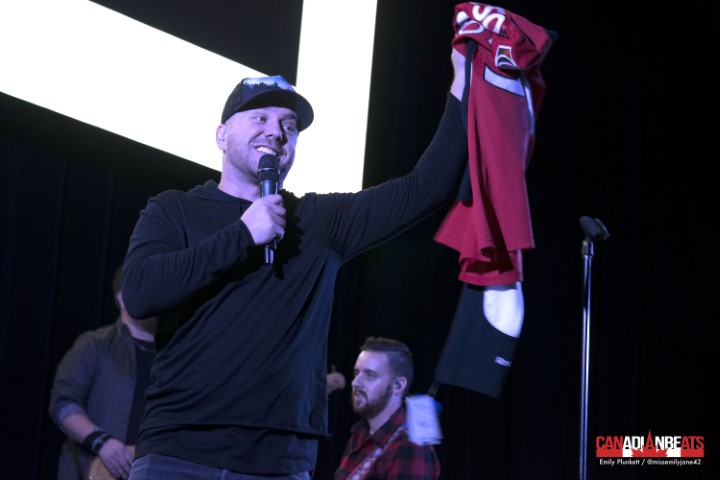 In a special highlight during his performance, Sylvestre sang the Train hit, “Soul Sister” as a duet with his daughter.  “I had to deal with a lot of upcoming situations that would be hard, and you prepare for those,” Sylvestre says of the impact of raising a daughter with special needs.  “I think it gave me a lot of perseverance.” 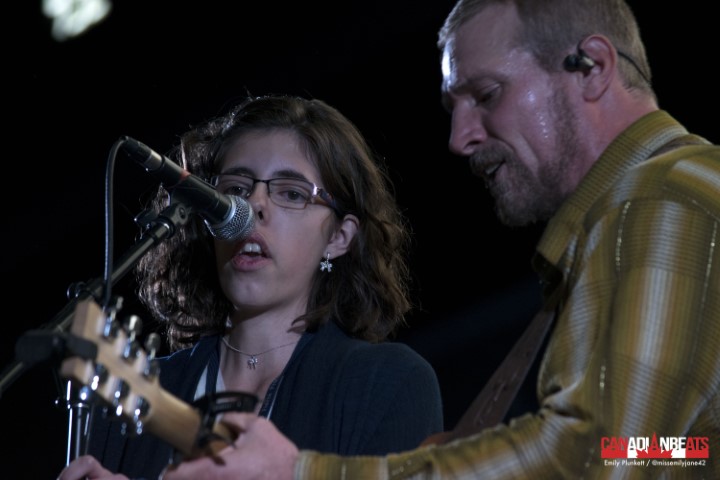 “There’s so many people involved with this,” Sylvestre says of the success of Sing-Out for CHEO! “You can’t do this on your own. It’s basically impossible. One way for me to give back is with my music and bringing everyone together for a good cause.”