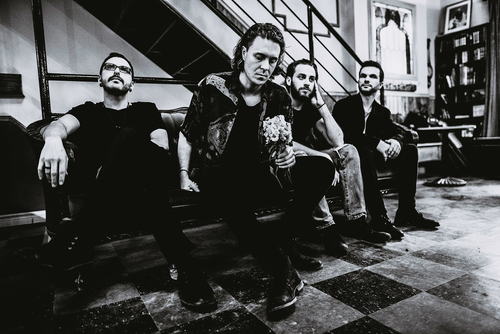 Montreal indie folk band, The Franklin Electric, has just announced new tour dates to add to their Canadian tour this fall. The tour is in support of the band’s new record, Blue Ceilings, which can be purchased on their BandCamp page. The music video for their newest single, “Burning Flame,” can be watched here.

In addition to playing several dates throughout Quebec, The Franklin Electric announced shows in Ontario. With the first date in Kingston on October 21, the band will be back in Toronto on November 2, and Ottawa on November 4.