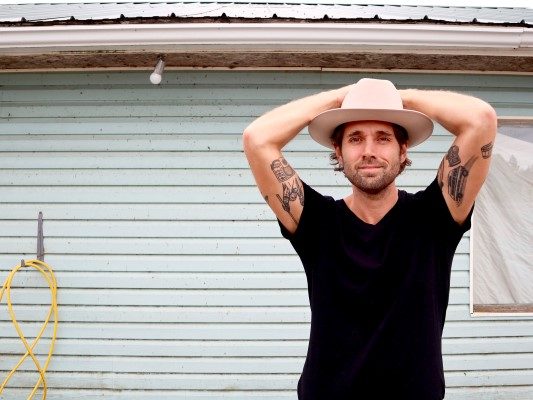 Ryan Cook has announced the release of his fourth studio album, Having A Great Time, which will be followed by a tour of his home province of Nova Scotia. Ryan will be playing various towns and cities across the province in venues ranging from house concerts to a show at The Carleton in Halifax.

Having A Great Time was recorded live at Joel Plaskett’s New Scotland Yard Studio this past summer and produced by Charles Austin. In support of the project, Ryan is running an IndieGoGo campaign, which you can check out here, and pre-order the album in advance of it’s November 3rd release date.