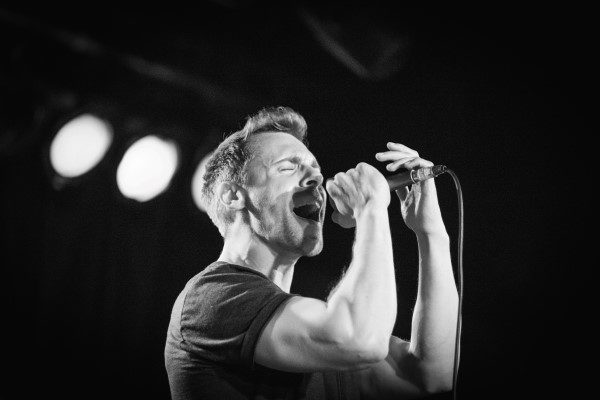 South African born, Toronto based singer-songwriter, Francois Klark has recently released a lyric video for his single, “Spaceman”, which you can see below. The single can now be streamed and downloaded on all major platforms and the upcoming album is set to be released in early 2018. We also had the chance to conduct a Five Questions With segment with Francois, so be sure to give that a read through below, as well.

Hey Canada! I’m a small town South African choir boy, graphic design drop out, Humber College music graduate who now calls Toronto home. I spend most of my time on mountains, anywhere that is close to trees and large bodies of water (very thankful for Lake Ontario), and behind my baby grand piano writing songs. I’m a massive science fiction fan, which might explain my love for using big synths and vocoder. I’m also a romantic, so recording music with just raw vocals, piano and a string section makes me very happy.

I like writing songs with a strong narrative told in language that paints a pretty vivid image. I treat each song like a little short film that generally plays out in either an epic soundscape or a very intimate space. I like marrying live band, orchestral instrumentation and electronic elements which results in, what my production partner, Kibwe Thomas, and I coined as alternative pop anthems.