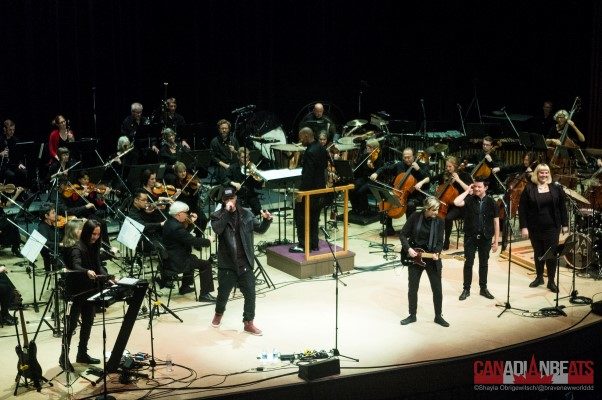 “Maritime Fusion” was the title of Friday night’s collaboration of Halifax Pop Explosion’s 25th Year and Symphony Nova Scotia featuring local Haligonian Ria Mae. One week into her four-week Scott Vs. Ria tour—with fellow Canadian Scott Helman (who also played a separate show in Halifax later on Friday night that I was, unfortunately, unable to attend) —Ria stopped in Halifax to perform in this once-in-a-lifetime show.

Symphony Nova Scotia—with Daniel Bartholomew-Poyser as the conductor—began the concert with a “Best of the Beatles” composition, and later in the show after intermission performed “Is This Love” by Bob Marley. Ria Mae was joined by her band, which is currently on tour with her—Chris Wong and Sultan Dharamshi—as well as special guest backup vocalists Margot Durling and Kim Harris. Ria kicked it off with performing “Ooh Love” while the symphony played the powerful backing music, and the crowd immediately knew they were in for something special! The night varied between just Ria, Chris and Sultan performing her songs, and performing with the “full band” (symphony), which she joked are on tour with them as well.

The symphony and Ria performed songs such as “Gold,” “Since You Left Me,” “Bend,” “Clothes Off,” and “Under Your Skin,” —which was the first song of Ria’s that CBC ever played in 2011. “Under the Bridge” was one I thought went spectacularly well with Symphony Nova Scotia backing it. Local hiphop artist Classified also greeted us to a surprise guest appearance during “Thoughts on Fire,” which he is featured on and helped write, along with many others of Ria’s songs. Scattered between all of these, Ria and her band performed songs without the symphony such as “Wherever We Go,” and new songs from her upcoming EP. Her EP, “My Love” is to be released on November 3rd and she performed a handful of songs off of it like “I’m On Fire,” and “Red Light.” Symphony Nova Scotia and Ria Mae and her band were met with multiple standing ovations and tons and tons of applause throughout the evening.

The concert was everything one would expect from a Ria Mae show, and from Symphony Nova Scotia melded together into one perfect night. Ria still jumped around on stage with lots of energy (though not in her usual Converse shoes), and Chris was still all smiles. Never having seen Symphony Nova Scotia before, I assume they performed just as spectacular as they always do as well! And Daniel Bartholomew-Poyser was so fun, along with his extraordinary talented group of musicians. On stage, Ria Mae mentioned how she can’t believe that this night has happened, and it will give them smiles until the end of their tour. Even those who had never heard of Ria Mae enjoyed themselves and were impressed with her, as I overheard during intermission. It’s a concert that won’t soon be forgotten by the audience either!

Much of the concert was recorded by CBC and will be available for viewing online in the next few months. 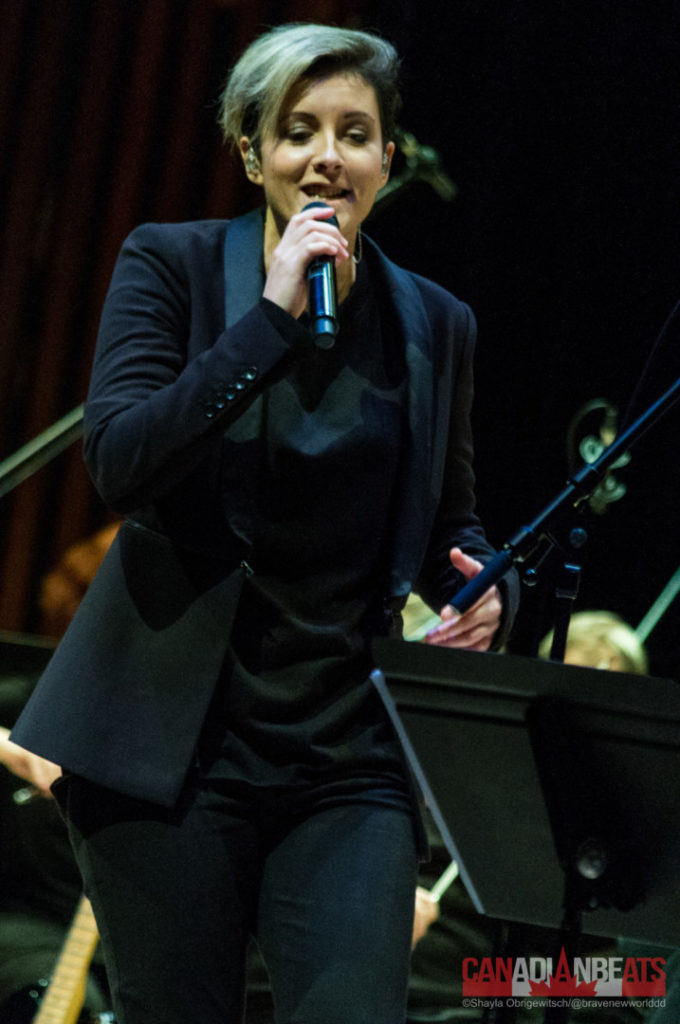 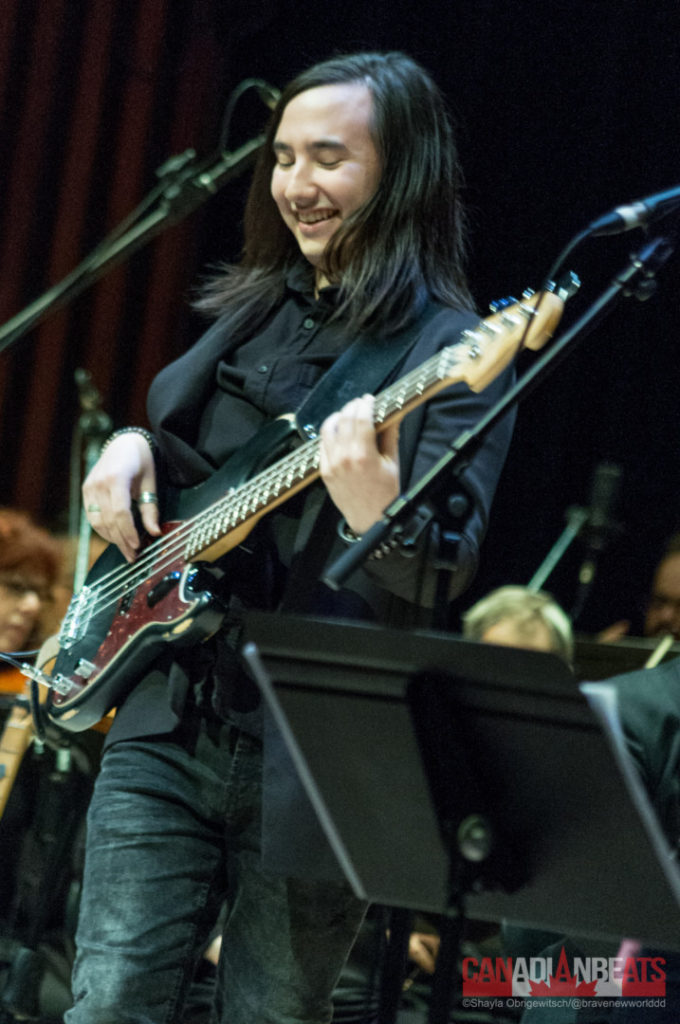 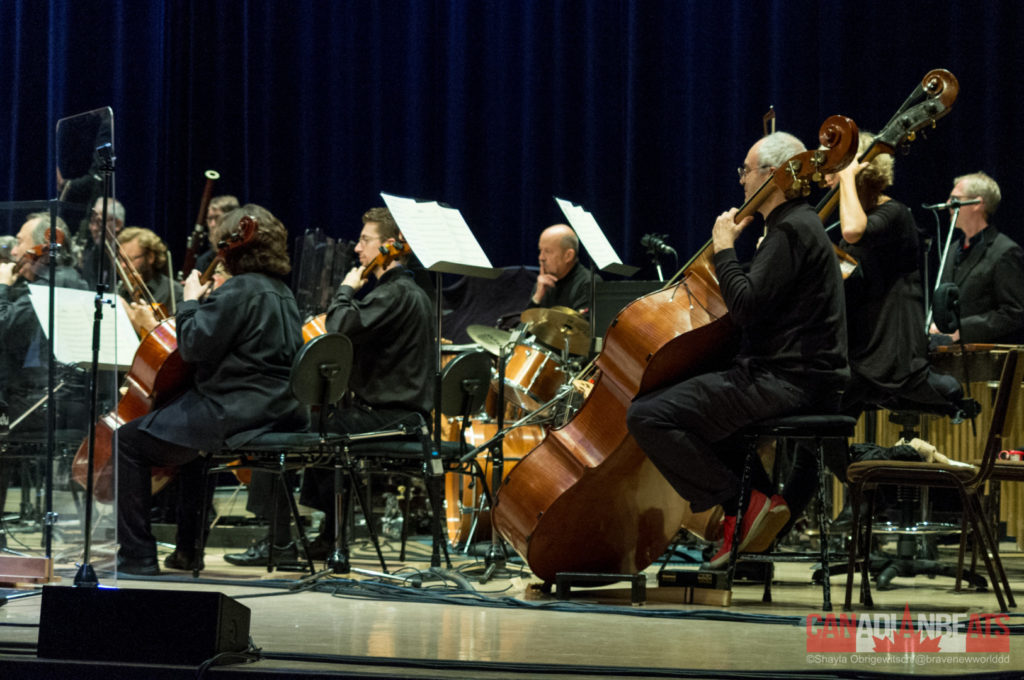 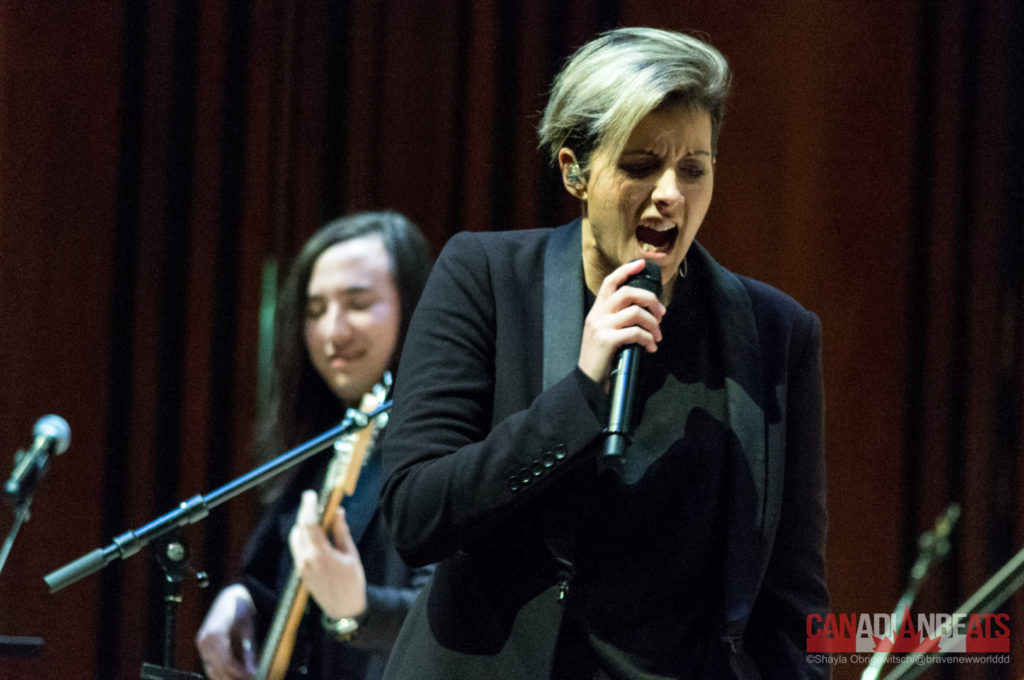 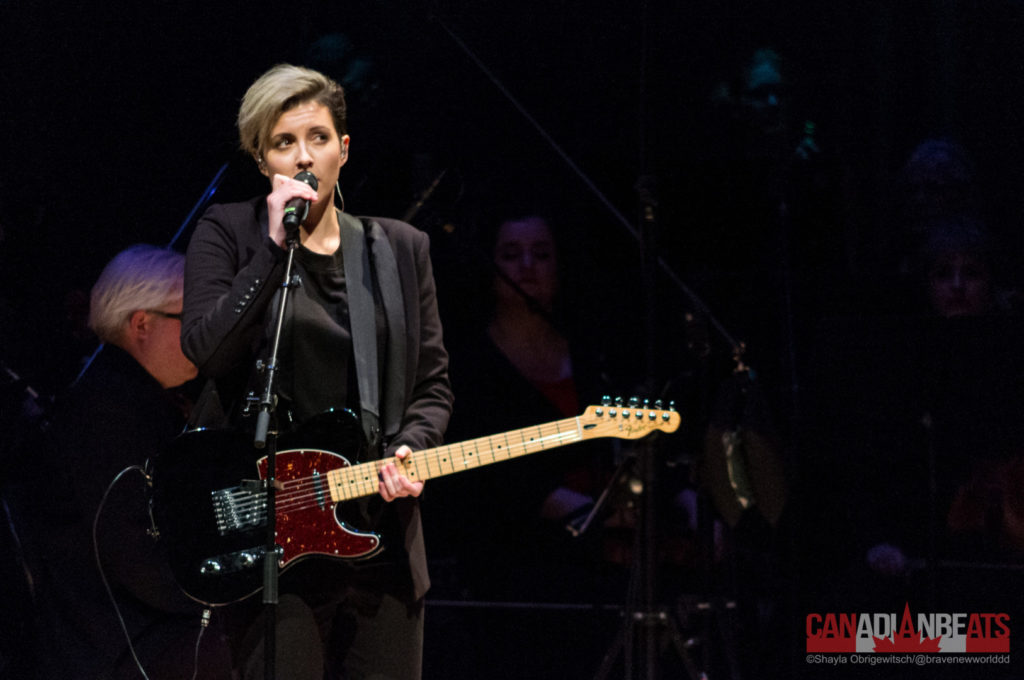 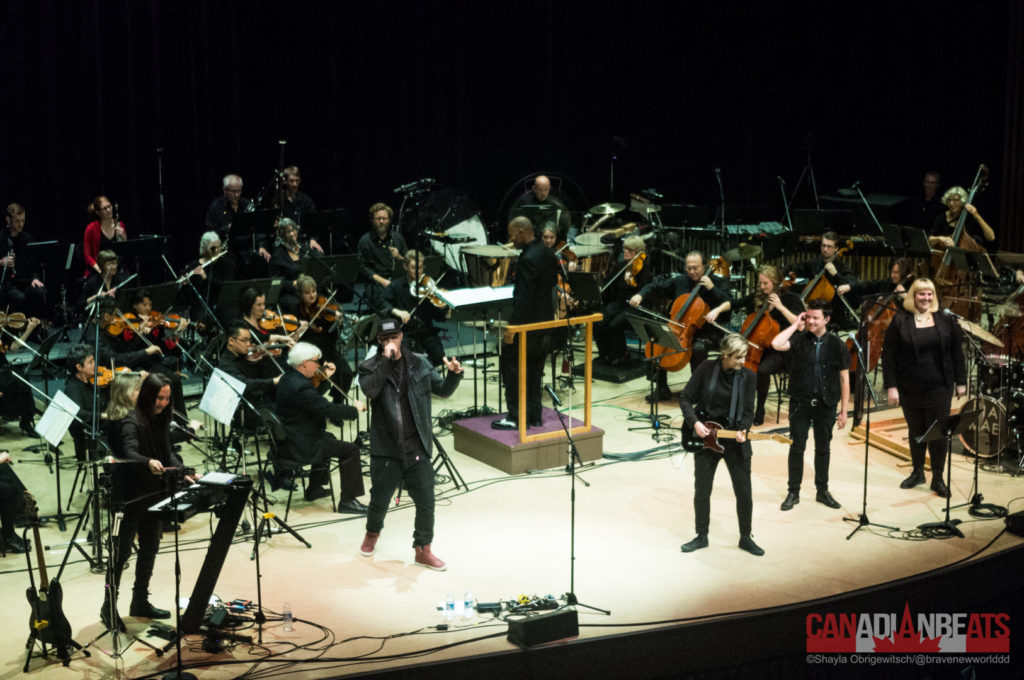 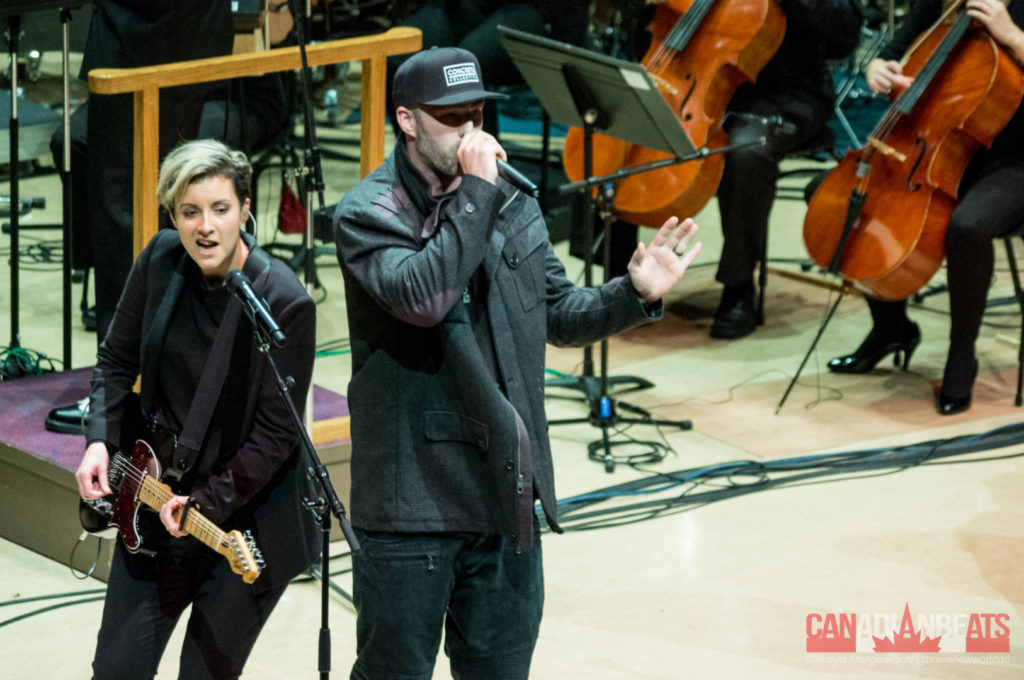