On a very warm fall night, inside the venue where David James started his music career at the age of 19 years old, the King’s Head Pub, the atmosphere was high energy all night long. Family, friends and fans packed the house to support him and the release of his new EP Downtown Kids. James is putting his best foot forward and making his dream come true with this release.

James delivered a spirited, well over an hour-long set that covered all the tunes from Downtown Kids. They included his new release off this album, “Sun Set on Me” (a very upbeat and feel good song) to “Turn Me On” (for which he prefaced it by saying ”Sorry Mom”) to two previously released singles, “What if I Don’t” and “Later.”

There were a few songs performed from James’s debut EP, Songs About a Girl that had the jam-packed house embracing every word to every song as they sang along. When he sang his ballads (my favourite one is “Some Hearts”) he performed them with a sensuous effect, as if he was whispering sweet nothings in your ears. He put a bit of a different spin on “What We Weren’t Looking For” and I really liked what he did.

Along with all his originals, James also covered a couple other genre songs including “Slow Hands” by Niall Horan and ending the night with a tribute to Tom Petty with “You Wreck Me.” Throughout the night this artist who was on the stage where he has performed over 60 times, often led into songs with a story that had the entire house taking in how some songs came to be and what they mean to James.

His encore song, the 1980 AC/DC hard rock classic, “You Shook Me All Night Long,” was the song where he once again showed us that he has an insane falsetto. We all waited for this song and James did not disappoint.

David James, with his boundless vitality and his passion for what he loves to do, unquestionably made it an exceptional night for everybody that was there. 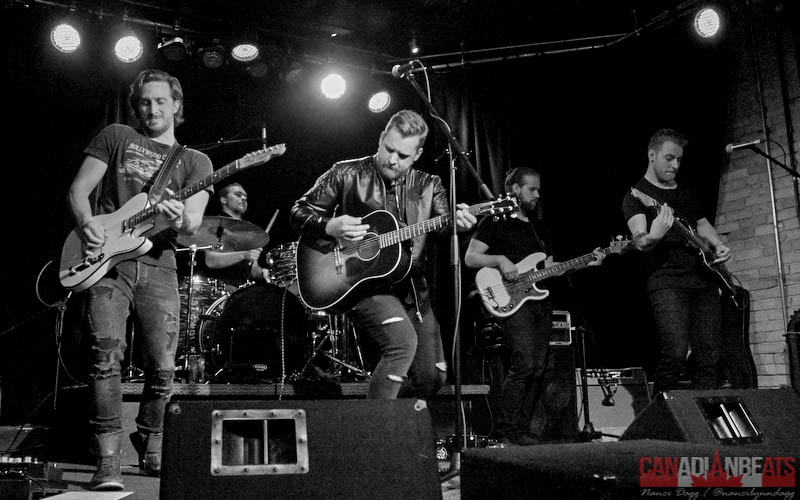 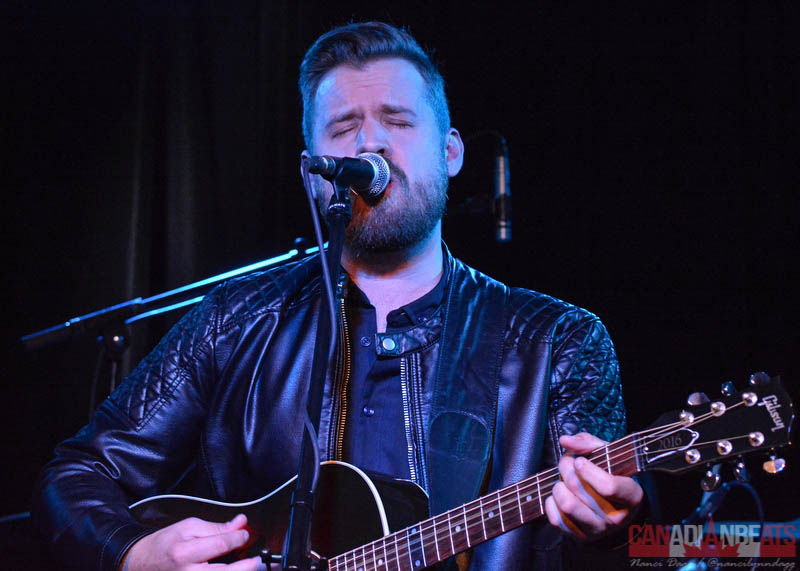 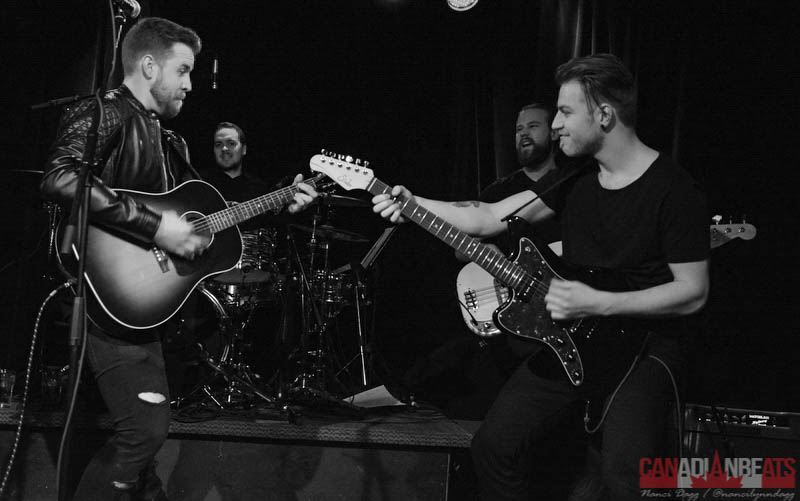 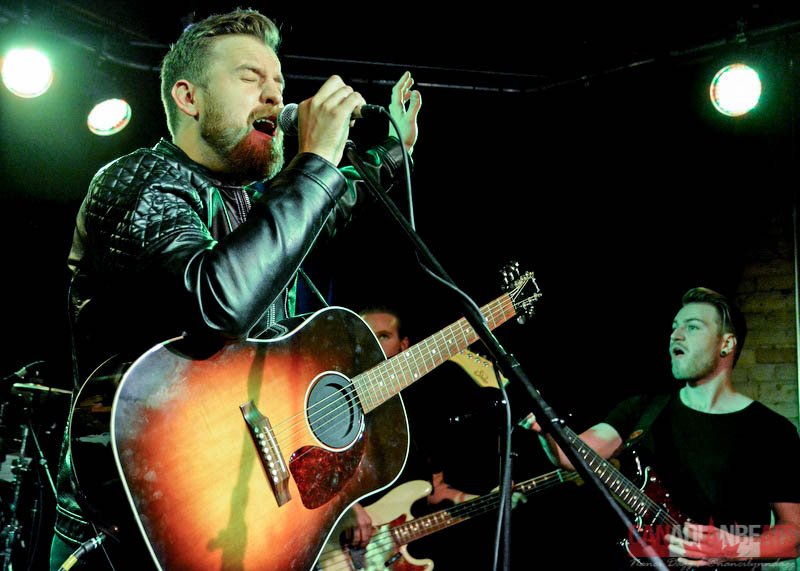 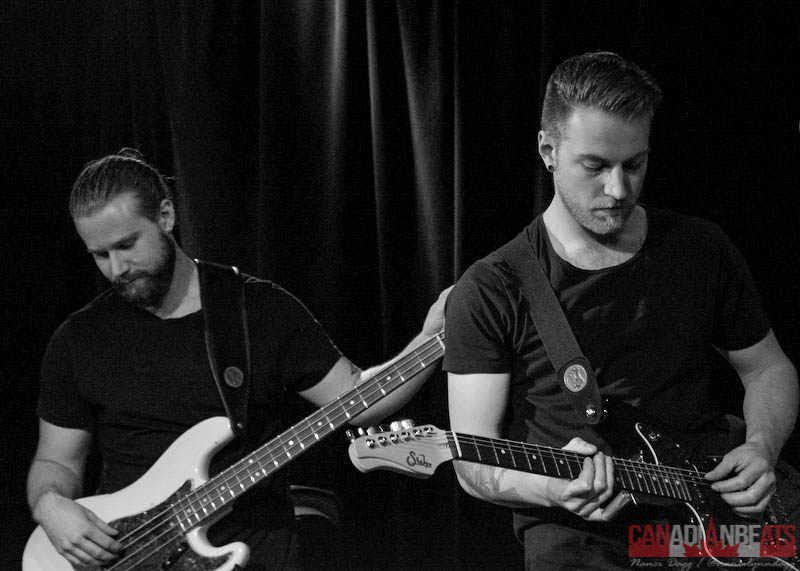 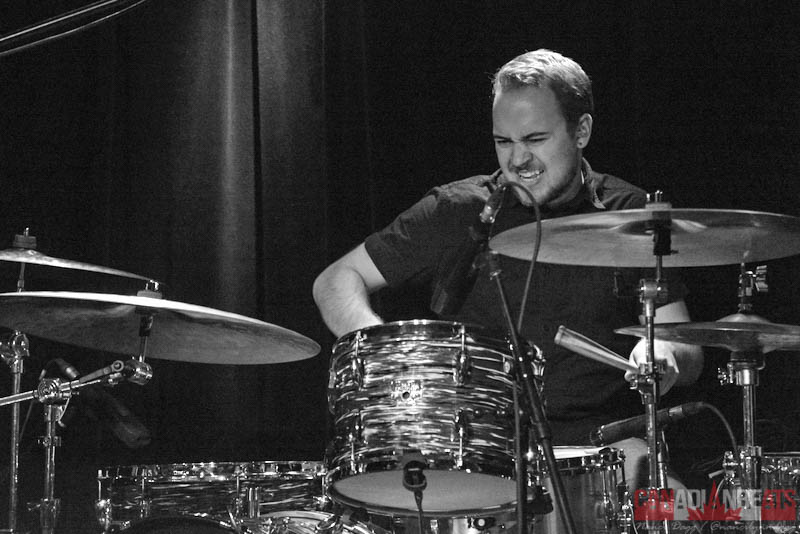 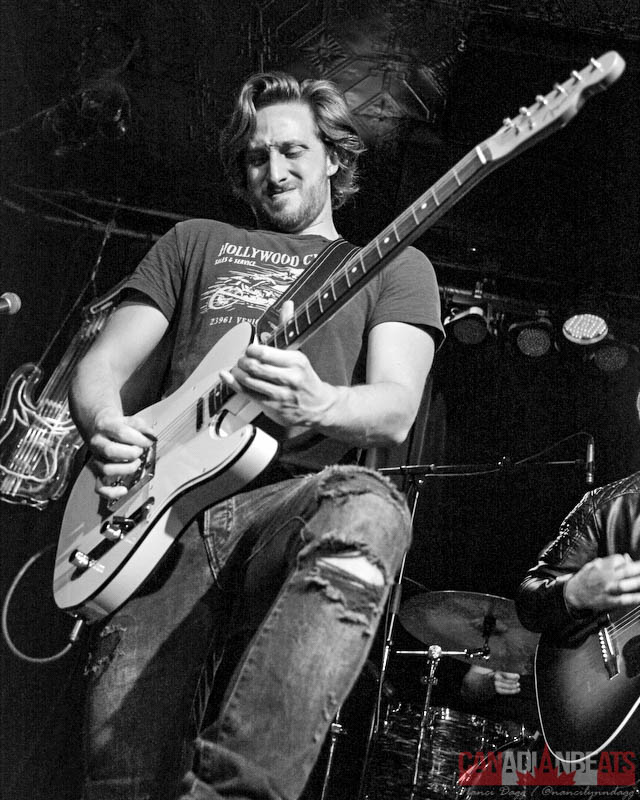