IN PHOTOS – Jadea Kelly & Sweet Alibi in Toronto, ON 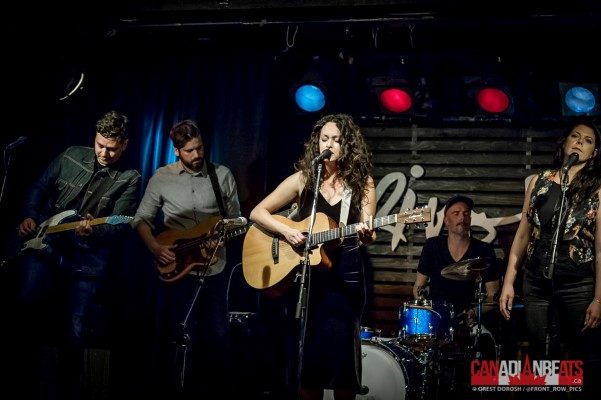 Hailing from what has been described as the music capital of Canada, Winnipeg, Manitoba’s WCMA award winners Sweet Alibi (Jess Rae Ayre, Amber Rose and Michelle Anderson) have captivated audiences since 2009 with their charming and personal performances. With 3 releases, over 360 shows across Canada, 33 plus festival performances, numerous radio performances and interviews, Sweet Alibi is fast becoming a well-known Roots/Pop group. 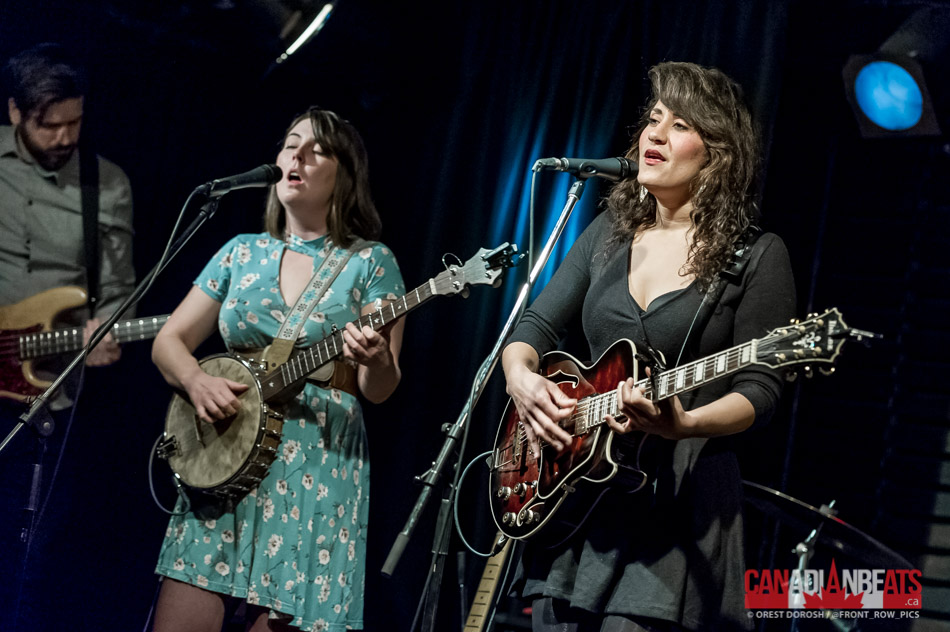 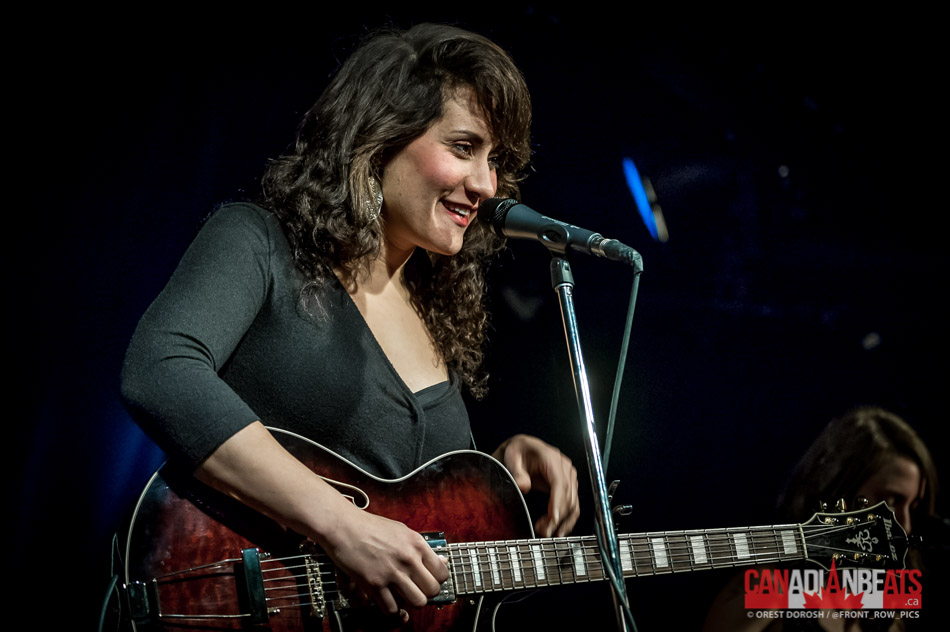 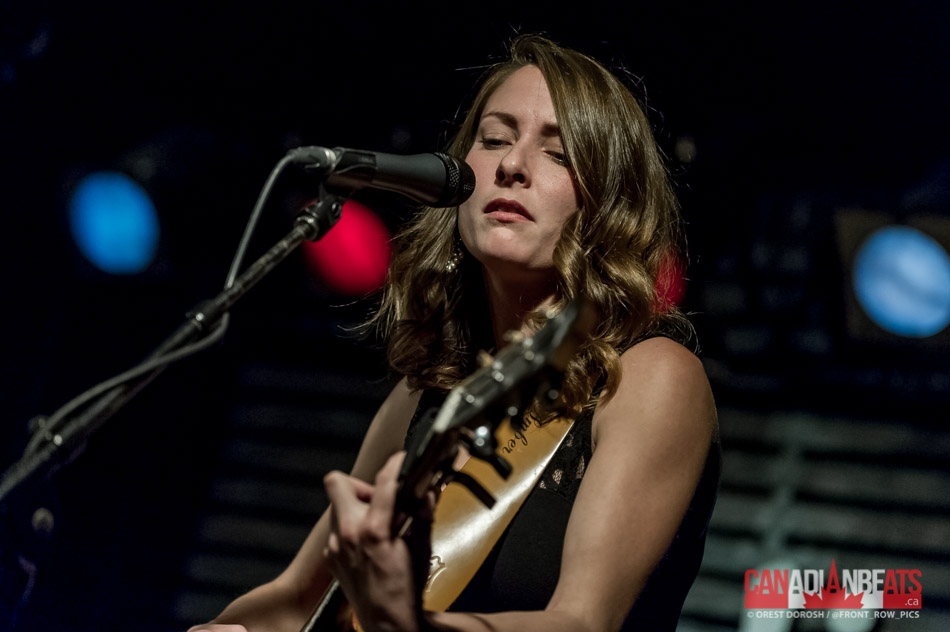 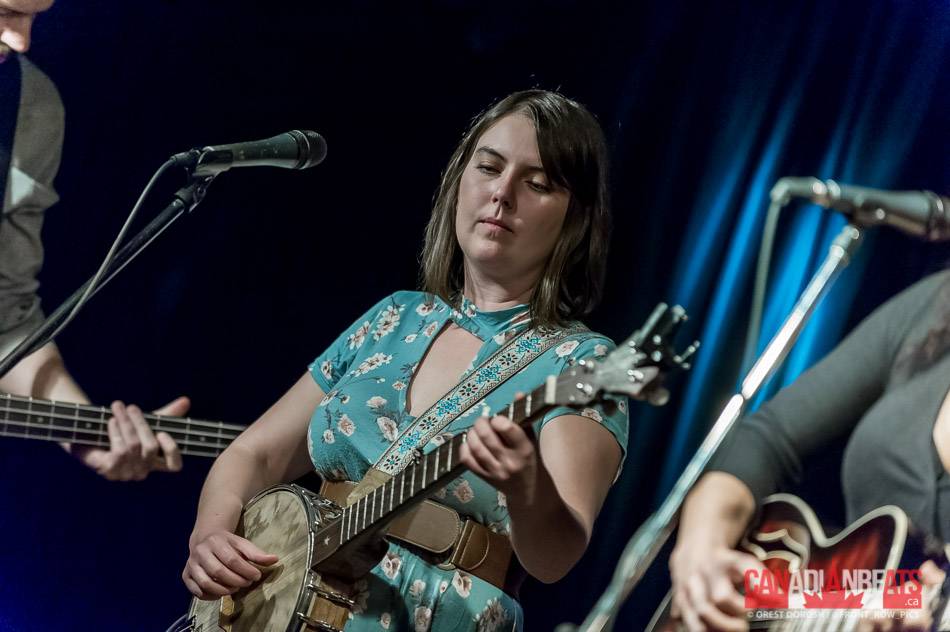 However dark the muse, Jadea Kelly’s music guides the listener on a prolific journey towards light and surrender. Swelling with vocal hooks and ambient guitar delays, her most recent release, Love & Lust is an honest and compelling catalogue of infidelity, desire, betrayal, forgiveness and human frailty. Receiving the 2016 ‘contemporary singer of the year’ by the Canadian folk music awards, Jadea continues to spend her time living and writing between Toronto and Nashville. Her body of work has earned a number of impressive worldwide reviews and radio play, with tours across North America & Europe. She has performed at a number of Canadian festivals and high profile venues including the Calgary Folk Festival, Edmonton’s interstellar rodeo, Elora Ontario’s Riverfest with Blue Rodeo, the national arts centre in Ottawa and the Massey Hall presents concert series in Toronto. Jadea kelly’s ‘lone wolf’ has been featured on tv shows such as “Bitten” aired on the SYFY network in the U.S. Most recently, ‘beauty’ from “love and lust”, was featured as the accompanying song to a powerful final day opening montage on CBC Television, a tribute to Canadian hero Terry Fox for the Rio 2016 Paralympics. 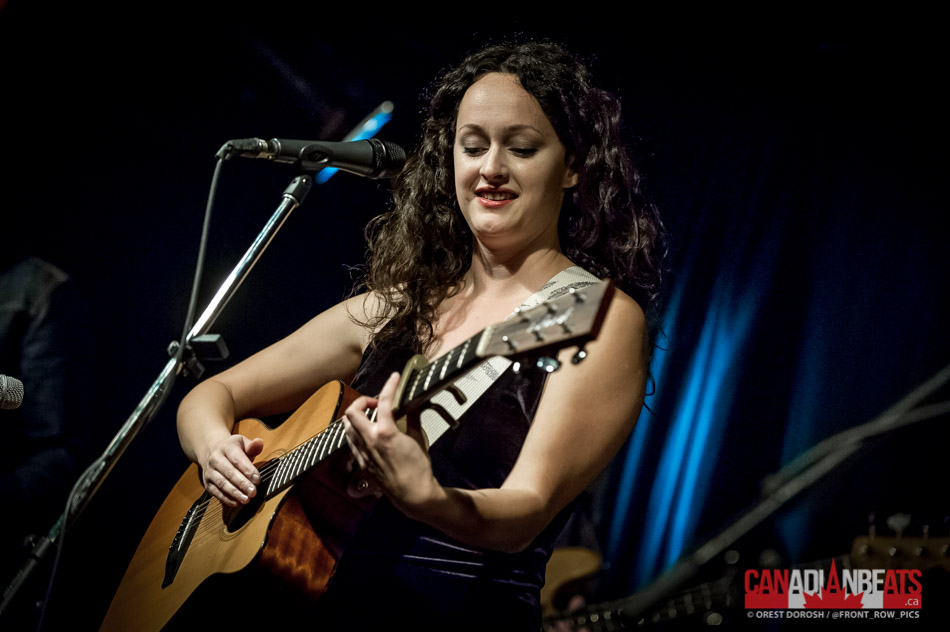 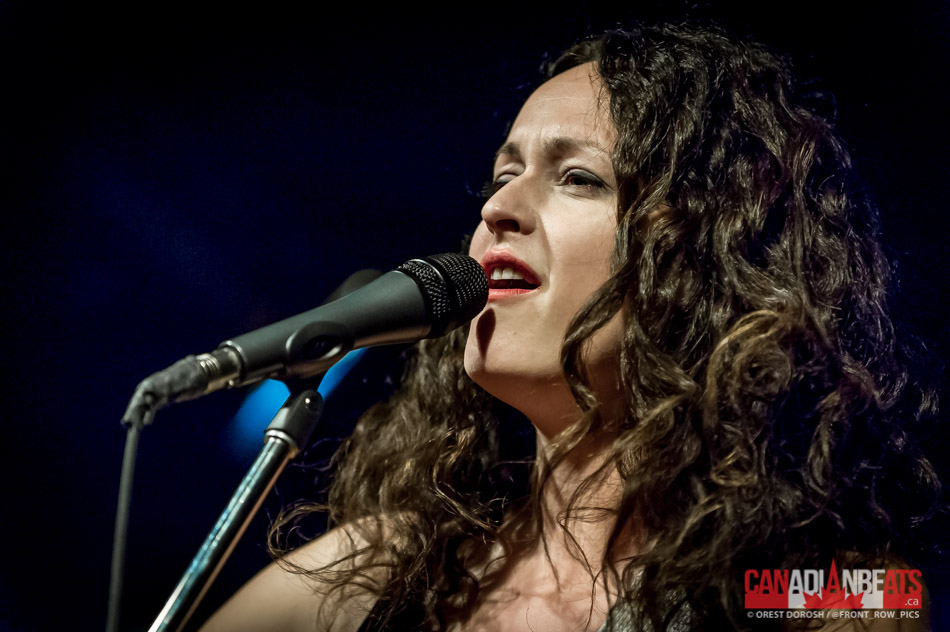 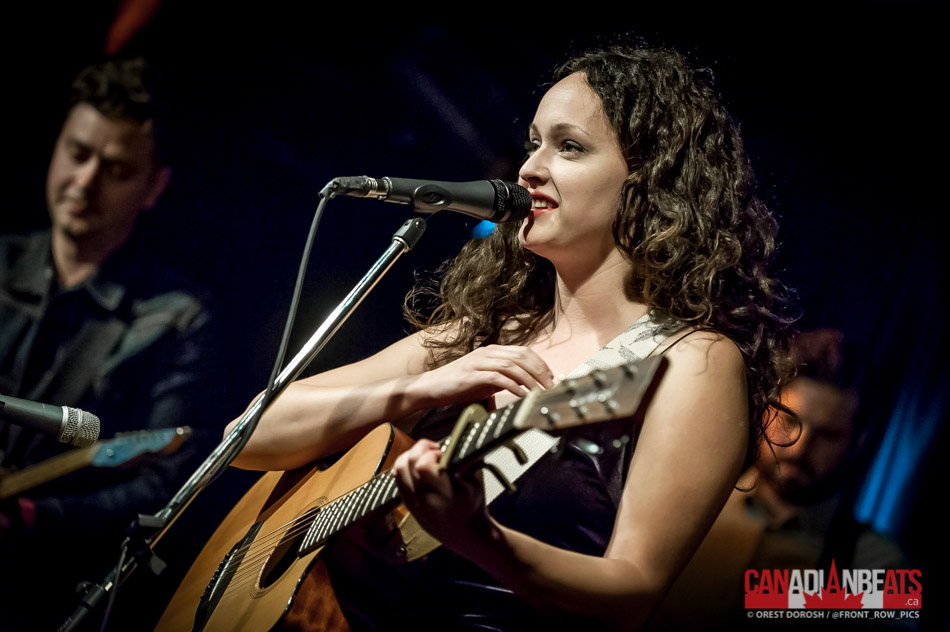 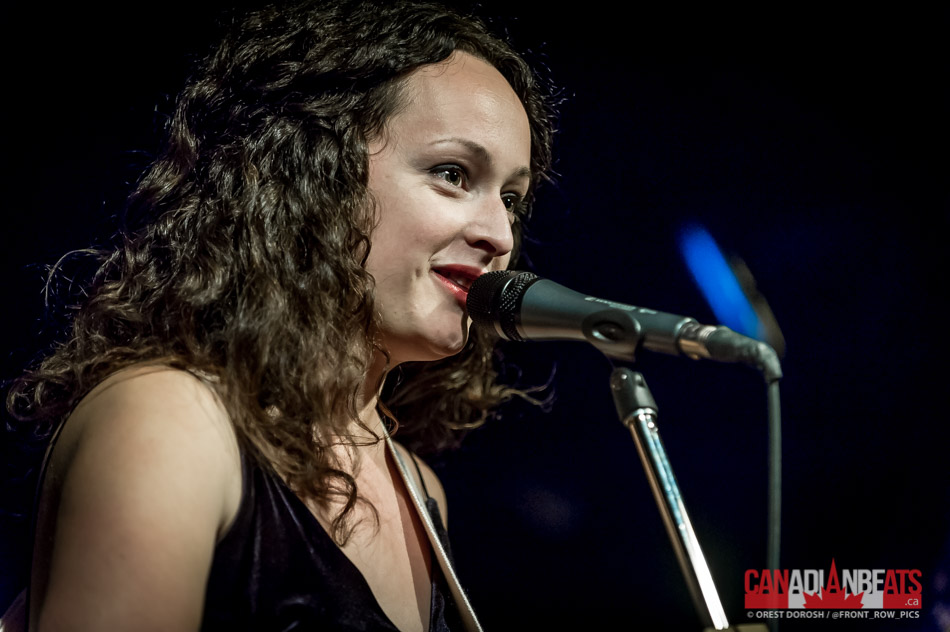