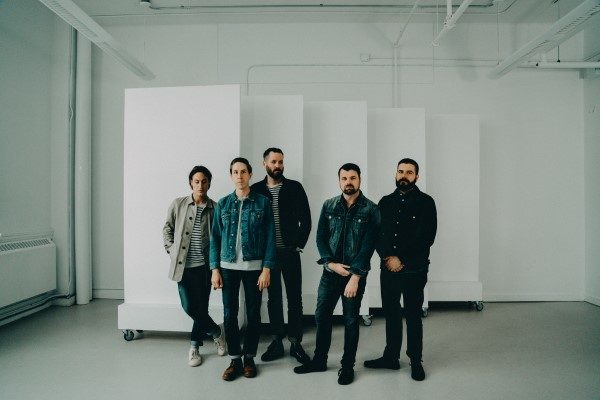 Silverstein have been busy touring since the release of their 8th studio album Dead Reflection, spending the entire summer on Warped Tour followed by a 16-day tour in Germany but somehow they still found time to film a new video for their song “Lost Positives”.

Along with the release of the video, the band announced a US co-headline tour with Tonight Alive in the new year. Before that, you can check out the band on their Canadian run next month.