Theory of a Deadman release new single, “Wake Up Call” 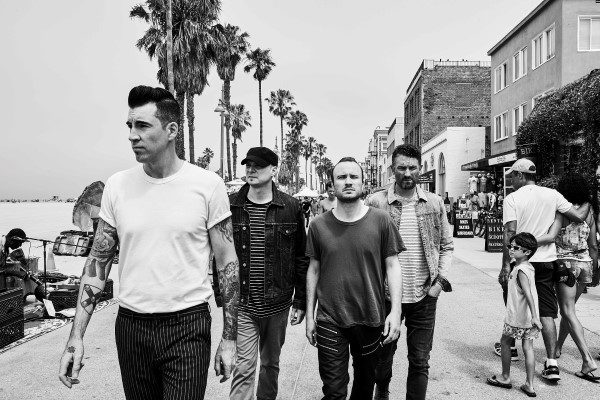 Canadian music icons Theory of a Deadman are back at it again with their newest single “Wake Up Call”, the title track of their upcoming album. The album is expected to be released on October 27th and is available for pre-order, with “Rx (Medicate)”, “Echoes”, and “Wake Up Call” available immediately. The band is currently in the midst of an extensive American tour in support of the upcoming album, with all details and tickets available on their website.