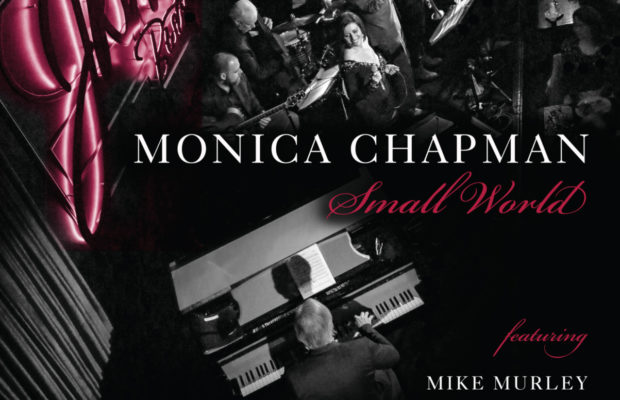 Recently, Monica Chapman released a video for her version of the highly popular “Goldfinger” from the one and only James Bond series. The release comes from her album released earlier this year in May, Small World.

The video comes along with an announcement of a show for November 25th at Home Smith Bar in Toronto. All show details can be found here. 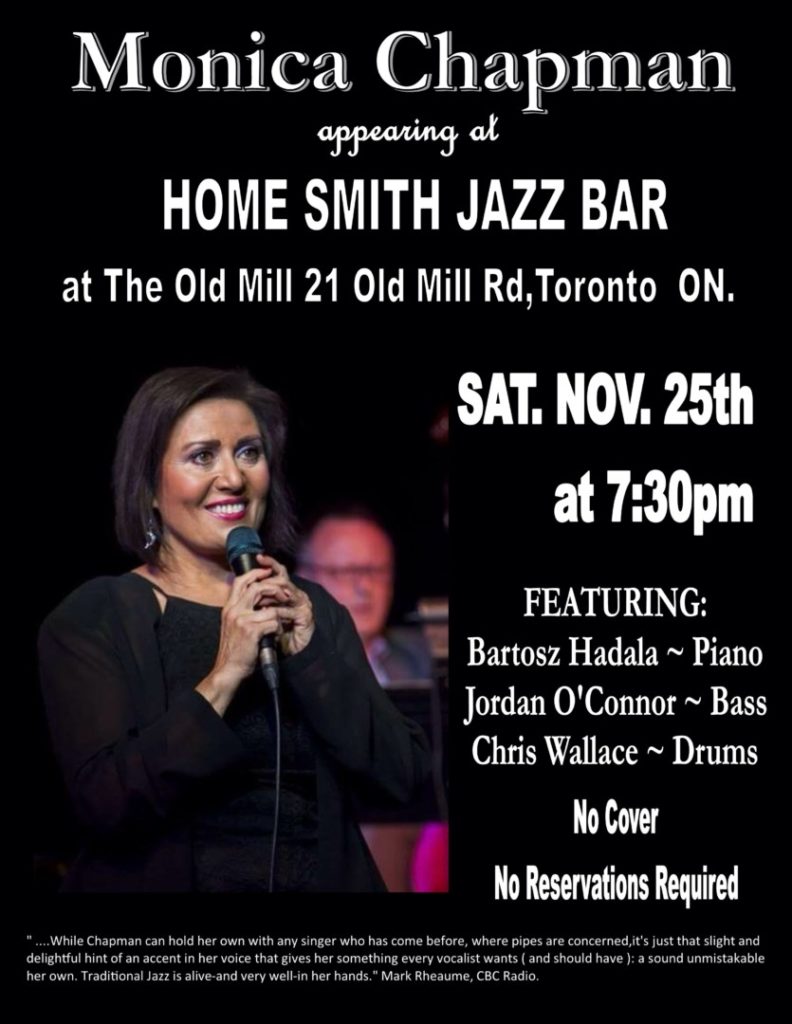