Mike Abatzidis launches the Aba/Z Project and single, “O What a Night” 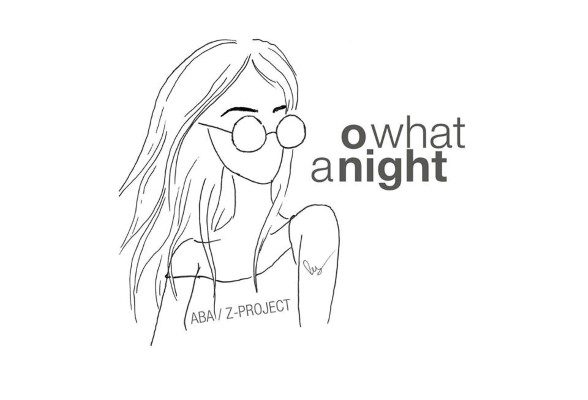 Mike Abatzidis was one of Canada’s top producers in the late 90’s. Producing hits such as “Tic Tic Tac” for Fruit de La passion, and developing artists such as Canadian pop star, Jacynthe. Abatzidis earned himself multiple Juno and Adisq award nominations and even platinum certifications while producing and composing music for artists all over the world.

Abatzidis has now launched his latest venture, the Aba/Z Project. The project will feature and showcase multiple artists through their talent, visions, and art. The Aba/Z Project has already launched its first official single, “O What a Night.” The new track is a musical reflection about relationships and the good times that can be had as a couple. It reflects on the concerns of couples who remember the good times during their relationship and try to rekindle the flame. With an infectious dance beat, “O What a Night” is fun, and is something you will want to add to your next playlist.

The official music video for “O What a Night” was recently revealed at the end of August, and is earning views as the track makes its way around social media, and continues to climb up through the Top 40 of the ADISQ Top 100. The music video was produced by Anthony Sarracco of Montreal/Toronto based Rebellion Films and features Canadian model Michelle McHugh. Check it out below.