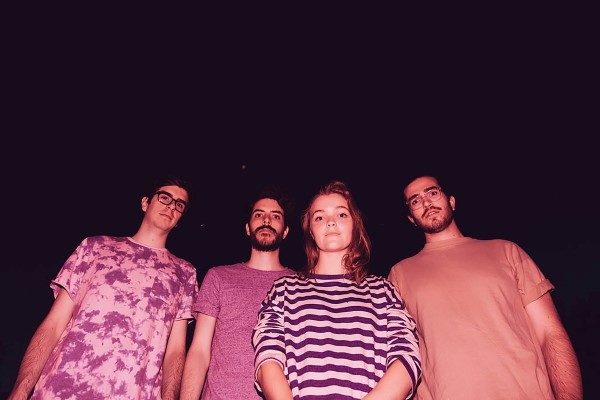 Dizzy, a four-piece band from Oshawa, ON have a handful of tour dates sprinkled throughout the rest of October, November and part of December, both in Toronto as well as a few dates in the United States. Along with the announcement of these shows, the quartet has released a single entitled “Stars & Moons” via Royal Mountain Records.