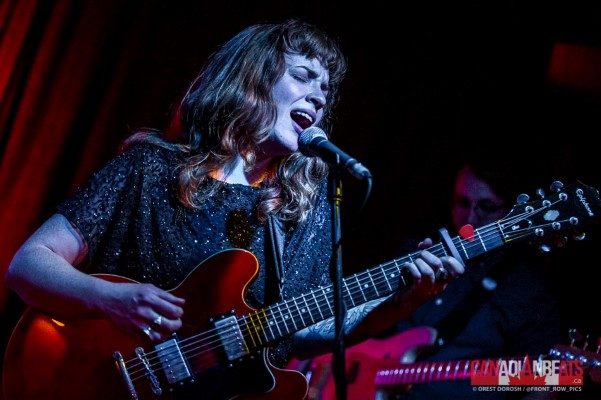 On Winona Wilde‘s third album, Wasted Time, the much-travelled Canadian singer/songwriter continues to redefine the image of the troubadour, documenting her life and observing the world with both biting wit and heartbreaking honesty. It’s an approach that echoes some of country music’s greatest composers, such as Townes Van Zandt and Billy Joe Shaver, so it’s no surprise that she was named a winner of the 2017 Kerrville (Texas) Folk Festival’s New Folk competition. 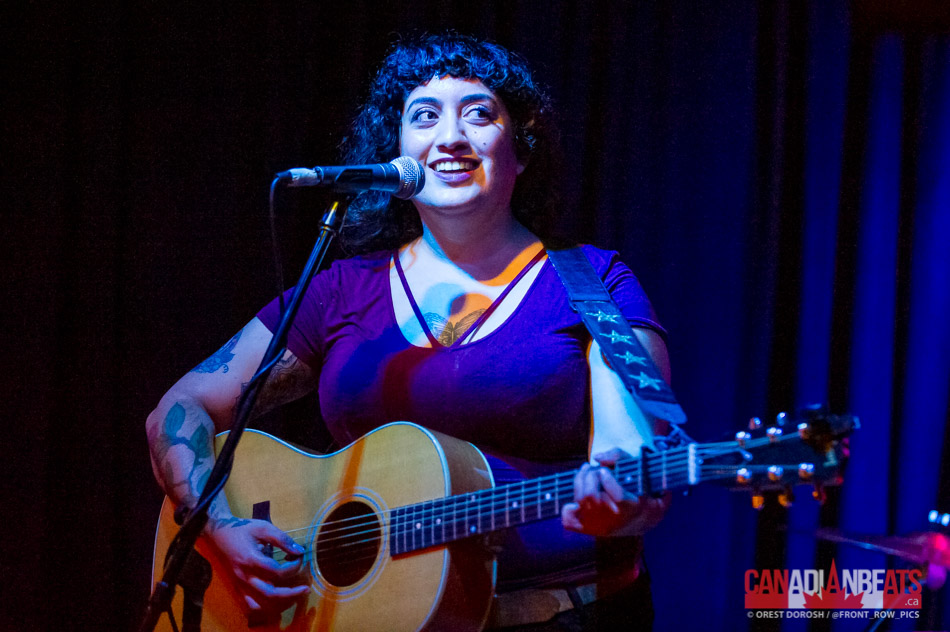 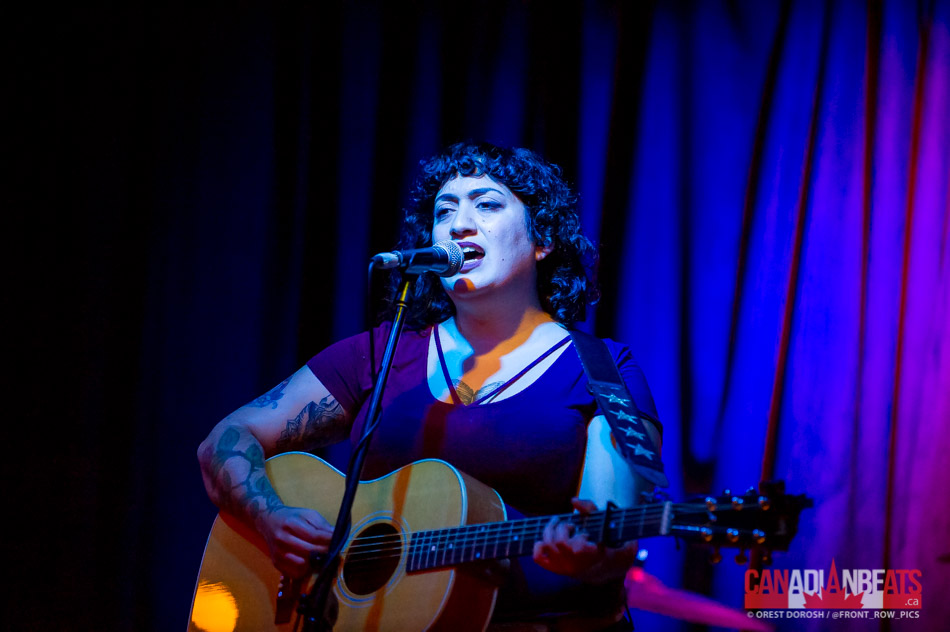 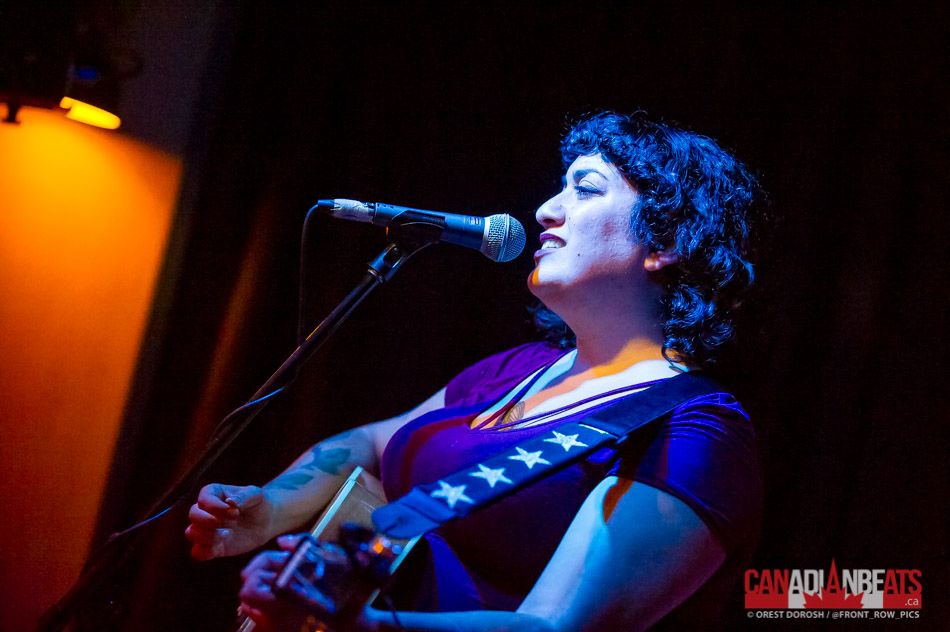 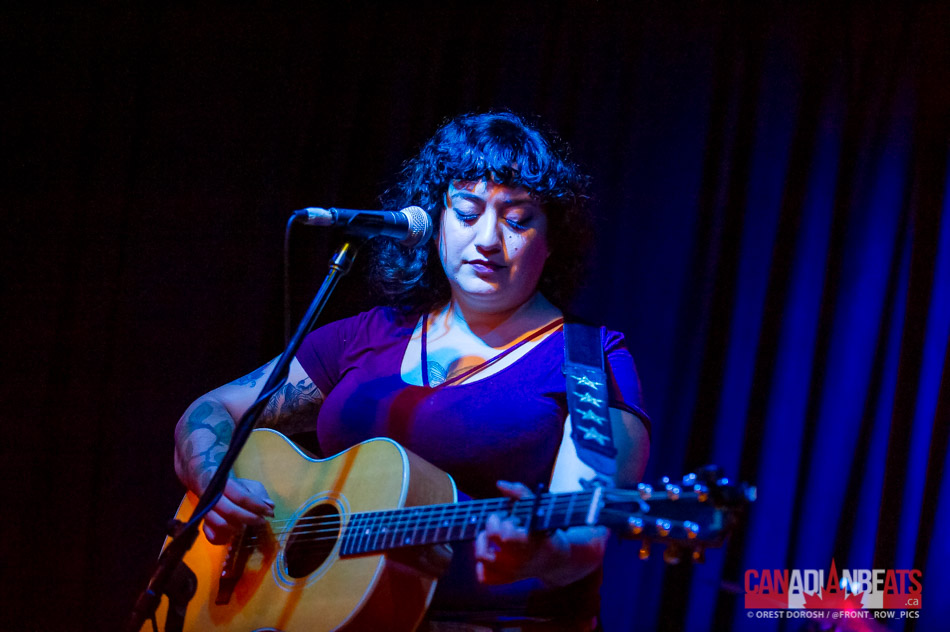 With the freedom and talent to pursue any musical direction she sees fit, Megan Nash‘s latest album Seeker displays the full range of her talents as a songwriter, vocalist and producer – telling stories of love and loss; worry and hope, all through the eyes of a young woman growing up and living in Saskatchewan. 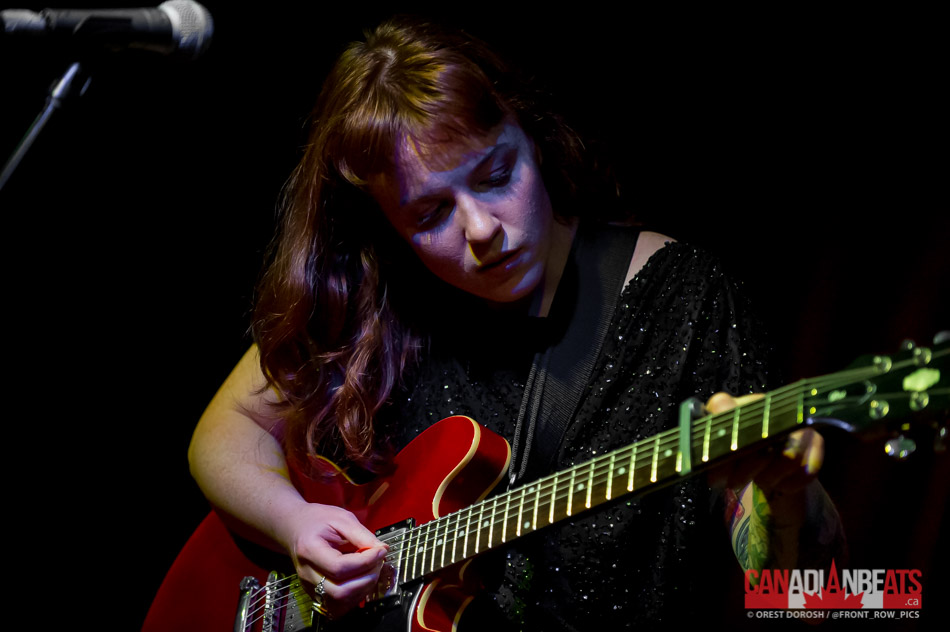 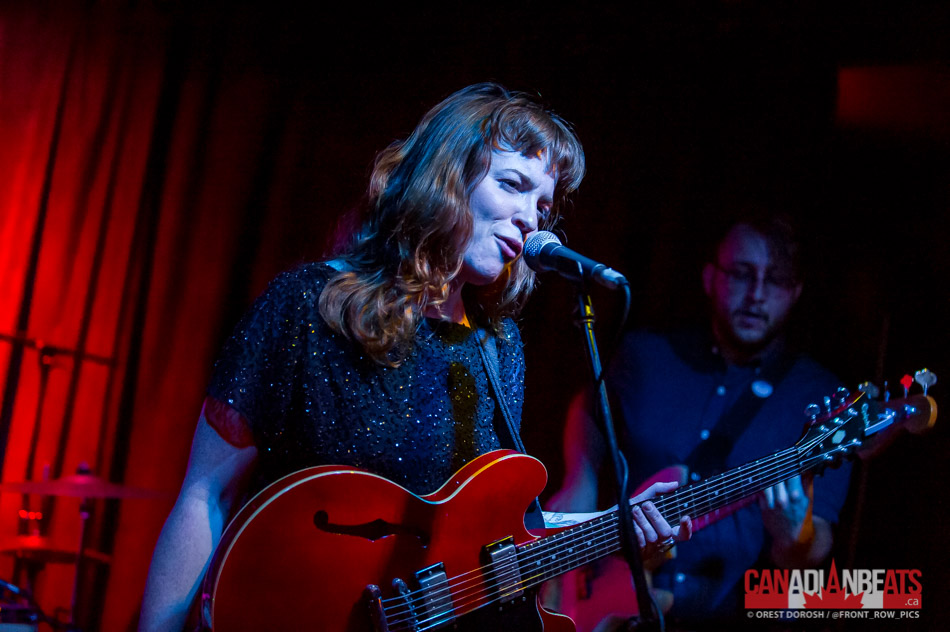 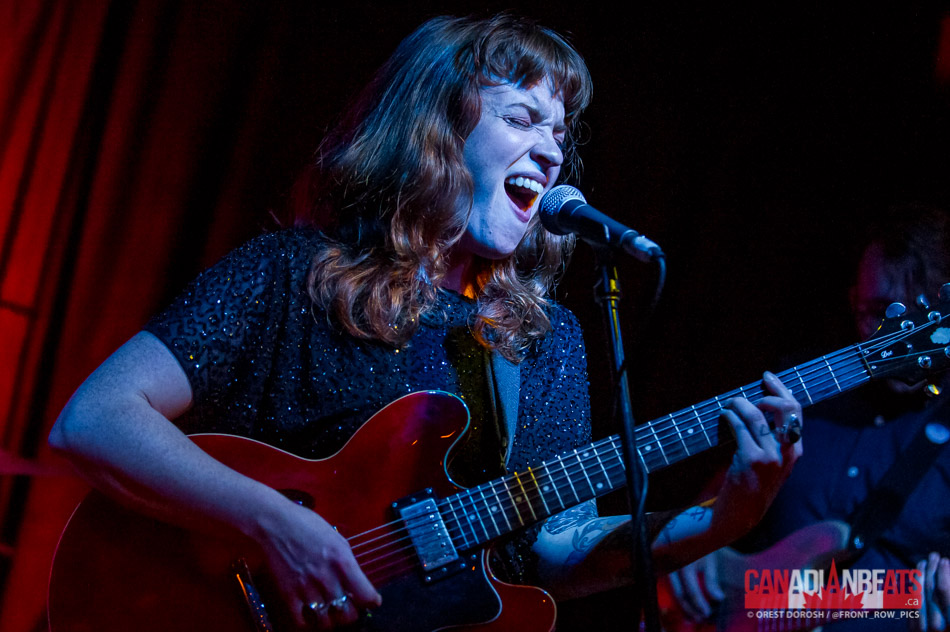 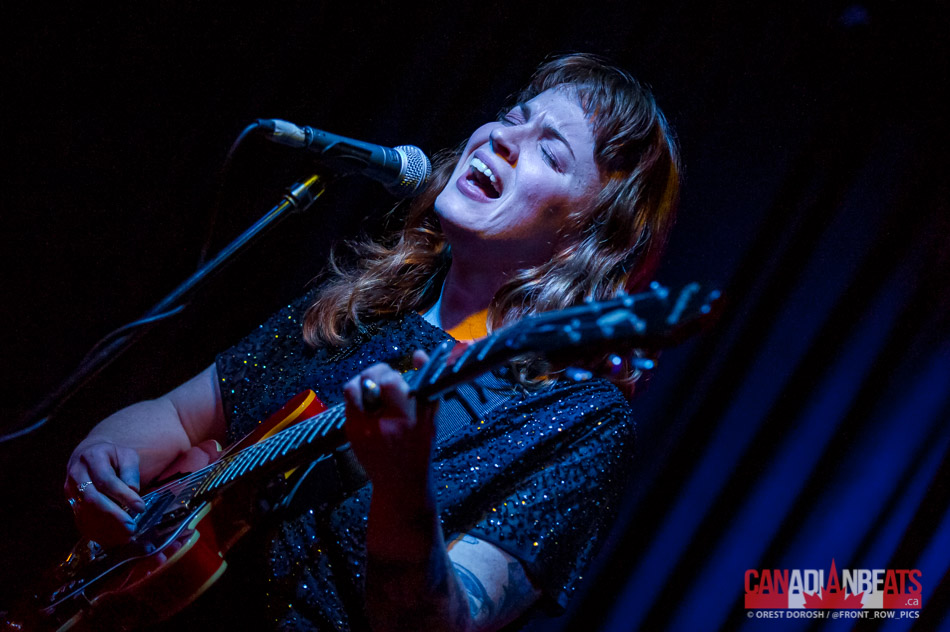