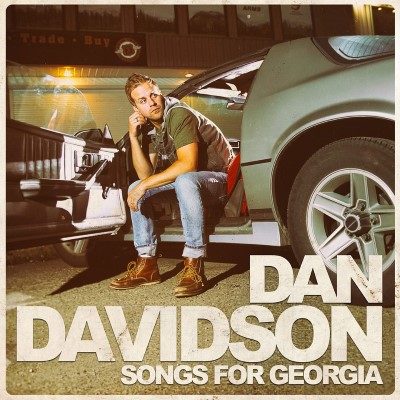 Dan Davidson has just announced the release of his debut EP, Songs for Georgia. Davidson has successfully released the singles; “Unkiss Her,” “Found,” and “Say We Did.” With over two million Spotify streams alone, Davidson’s music is catching on quick in the country world. “Found” was a certified gold single alone. Songs for Georgia will be available everywhere on October 27th, 2017.

Davidson has recently been invited to join Brett Kissel on his We Were That Song Tour, kicking off in January 2018. Davidson is currently scheduled on 25 dates with Kissel between January and March 2018.