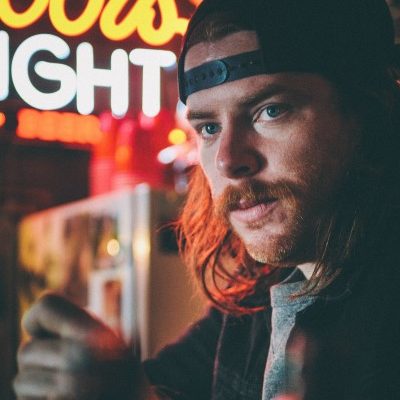 JJ Shiplett announced the release of his latest single, “Always For You.” Released on October 6th, 2017 the single is now available everywhere. This release marks the third single from Shiplett’s debut album, Something To Believe In. The album is a showcase of Shiplett’s strong musical roots and rocker abilities.

Promoting both the album and newest single Shiplett has been invited to join forces on the Canadian leg of the 50th Anniversary Tour for the iconic, Nitty Gritty Dirt Band.