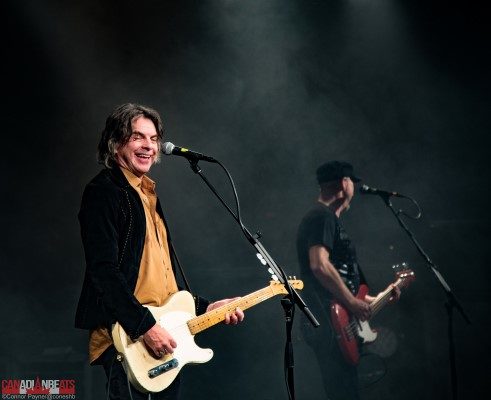 As the air gets colder, and the leaves start turning shades of yellow and brown, a Vancouver fall tradition takes place at the famous Commodore Ballroom every year. That fall tradition just happens to be 54-40 playing two energy-packed sold-out nights to an adoring hometown crowd! If you haven’t attended one of these incredible evenings, you need to do yourself a favour and check it out. Everybody is dancing, singing, jumping, and having a great time, it’s always a fun crowd with this band.

Around quarter to ten on Friday night in front of a thousand people waiting to get the famous bouncing floor moving, Neil Osborne, Brad Merritt, Matt Johnson, and Dave Genn took to the stage. They opened up with “Assoholic” off of the Smilin’ Buddah Cabaret album and had the crowd getting loose real quick, next up were “Nice to Luv You” and “Crossing a Canyon”, all three were big singles for 54-40 in the nineties. Then it was time to take a trip back to the eighties for a couple. The opening chords for “Miss You” rang out which just has this Vancouver sound and feel that’s hard to explain, it’s one of my laid back 54-40 favourites and I love seeing them play it live! “Baby Ran“, off their self-titled second album, was up next and was a huge hit for the band especially in the college and university radio circles. It’s also a major crowd favourite and has everyone singing along. It gets pretty loud in that little ballroom sometimes. “Radio Love Song“ and the yet to be released “Dream We Spoke Of“ followed.

Now it was time to bust out their most commercially successful hit “I Go Blind“. “I Go Blind” was big for 54-40 when they released it in the mid-eighties, it got even bigger when American rockers Hootie and the Blowfish covered it in the mid-nineties. Of course, it’s another just like so many of 54-40’s that get the crowd moving as soon as Neil starts playing the opening chords on his acoustic guitar. Next was “One Gun“ and Neil had a little more passion in his voice than usual tonight for this one given the terrible recent events in Las Vegas, the lyrics really speak volumes. “Baby Have Some Faith” and the cool kinda bluesy “Music Man” was up after that.

54-40 have always been a band that creates a positive and energy filled vibe, and they definitely have a social conscience which really comes through in their music and lyrics. Neil paid a special tribute to Tom Petty during the show and did a cover of “Learning to Fly” which had a few eyes looking a little teary. Back to the set. It was time to get the crowd really jumping and “One Day in Your Life” did just that! Everybody had their hands up in the air with fingers pointing to the sky. Next, the opening riff of “She La” burst out and it’s just another example of how many hits these guys have, and how the band can really take over the room with a tune. Lead guitarist Dave Genn jumped over to the keys after “She La” and led the band into the late nineties hit, “Since When“. “Casual Viewin’” and “Ocean Pearl” closed out the set and both of those require some major crowd participation in the way of singing along, with Neil and Brad leading the group of course.

Once those were wrapped up, the band got together and took a bow for the hometown crowd and walked off that famous stage.  The fans, however,  weren’t going to let the evening end at that point so they chanted and stomped their feet hard for the band to hear, and it worked! They came back out and played their catchy new single and first from the upcoming album, Keep on Walking. Next up was “Love You All” which is their usual show closer and they knocked it out of the park! That was the end of the evening or so they thought…the crowd kept on asking for more and they came out one last time and played “Lies to Me” which gave the audience their fill and had them satisfied enough to let the band go home for the evening to rest up and get ready to do it all again the next night. What a night! 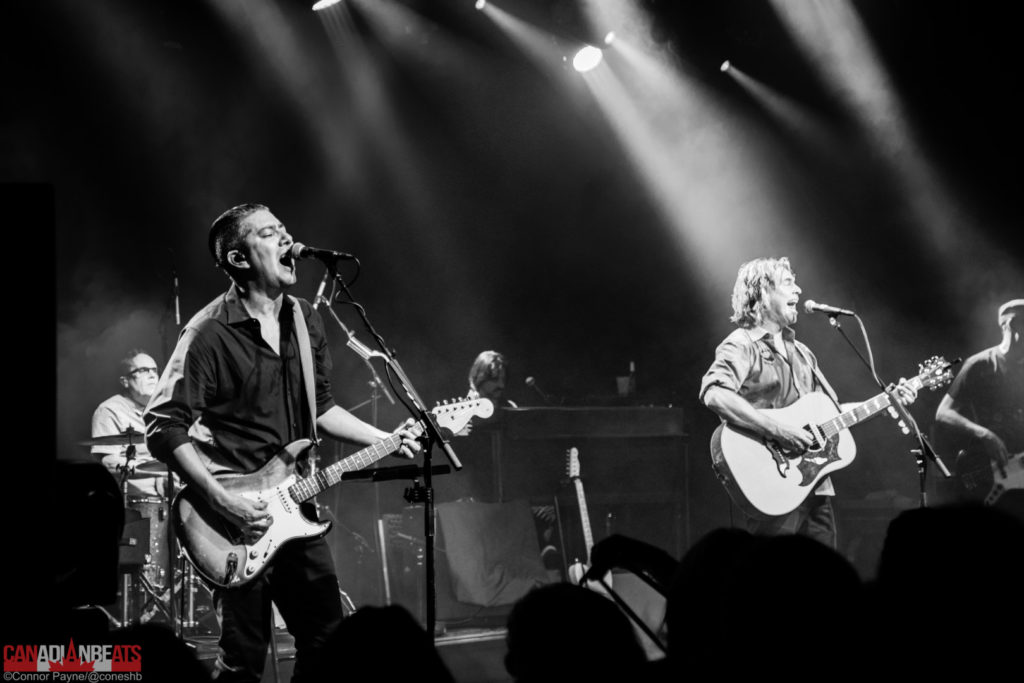 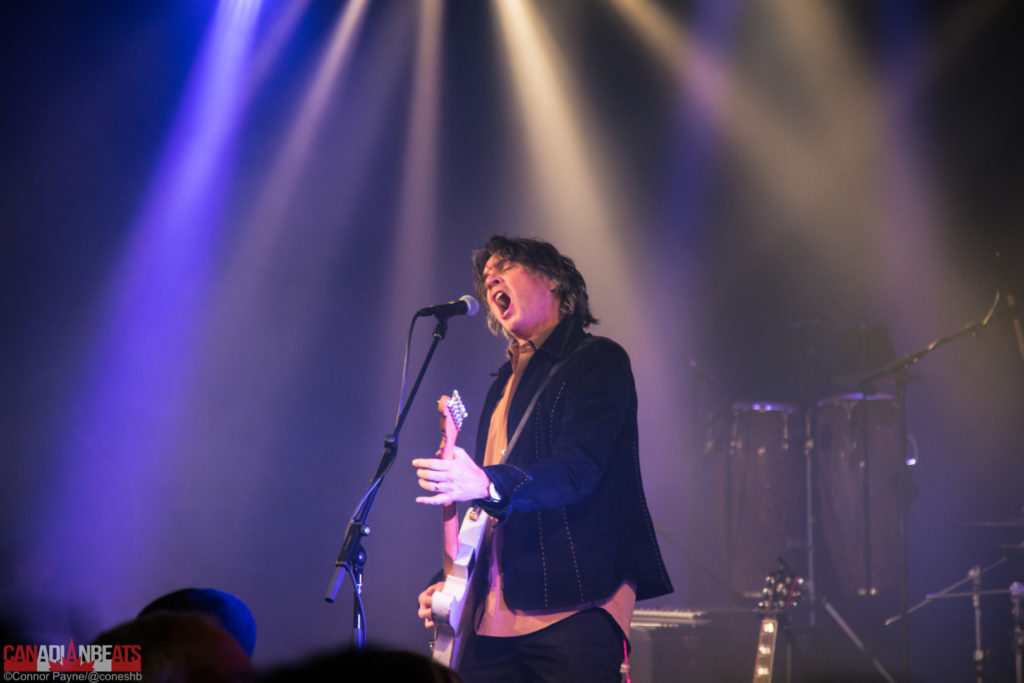 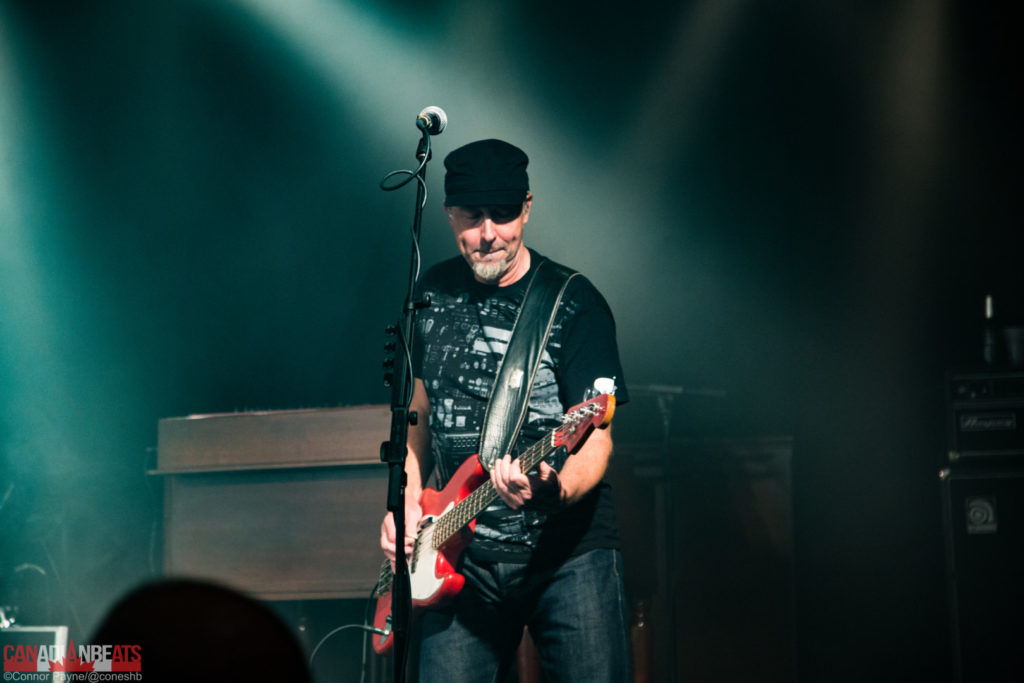 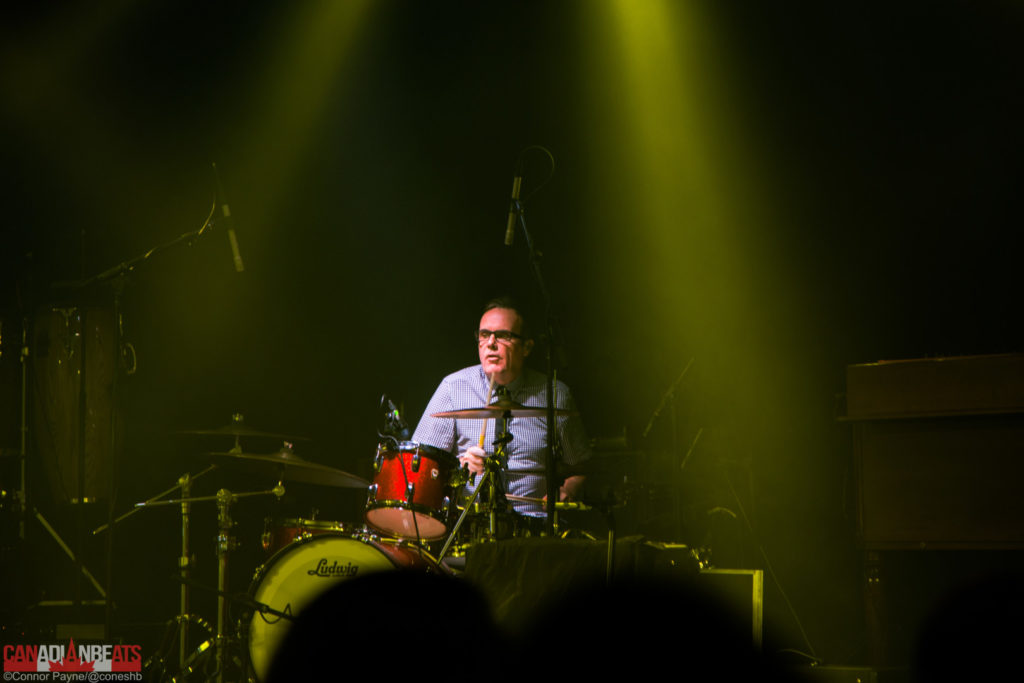 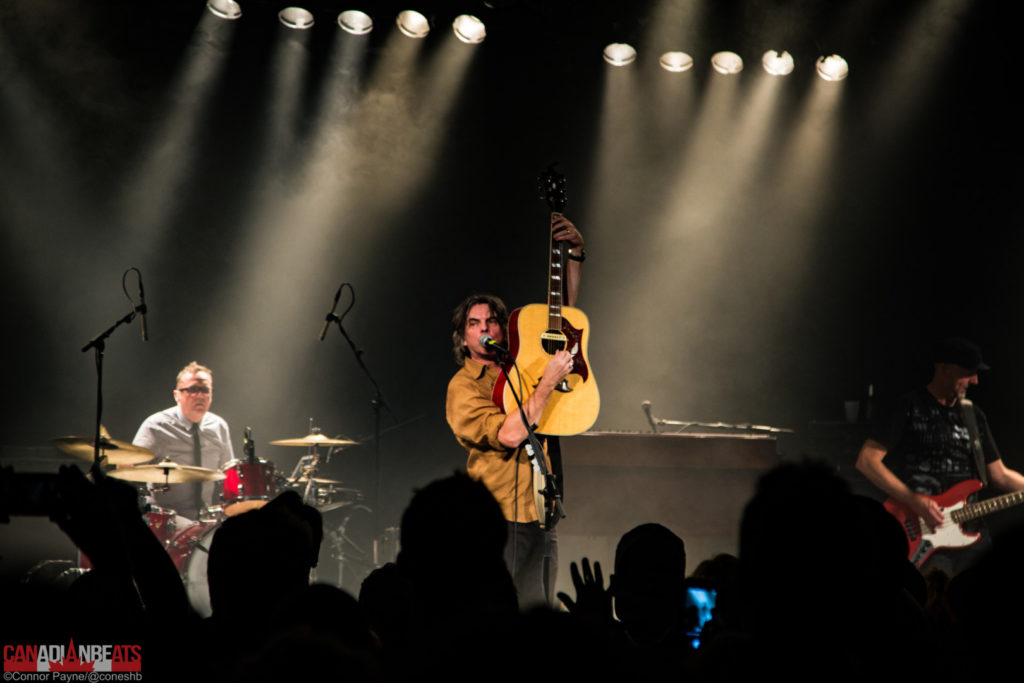 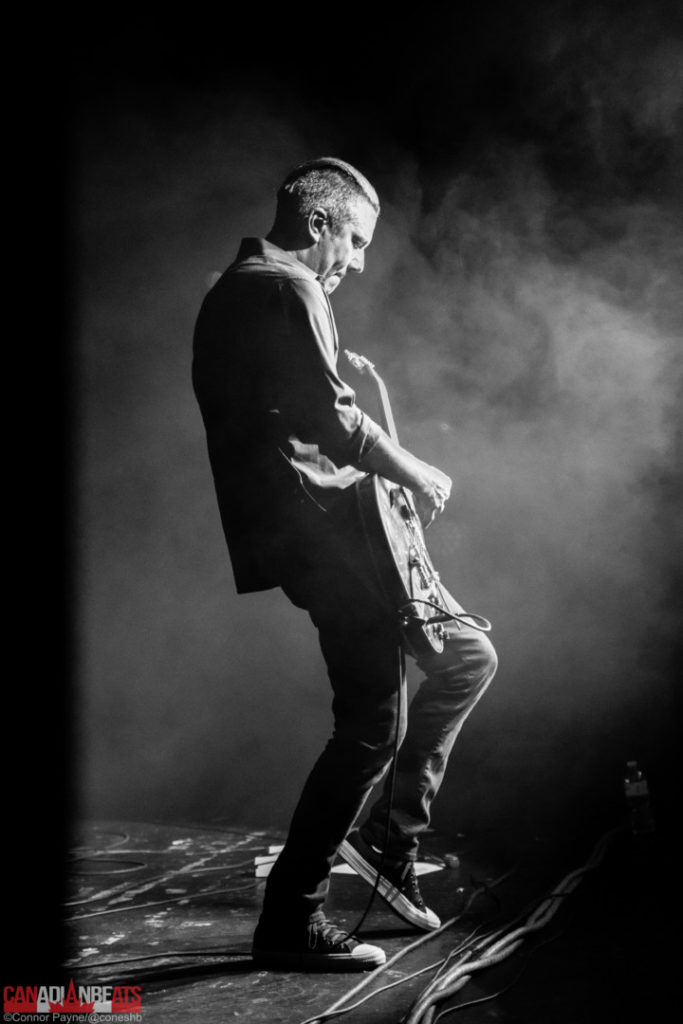 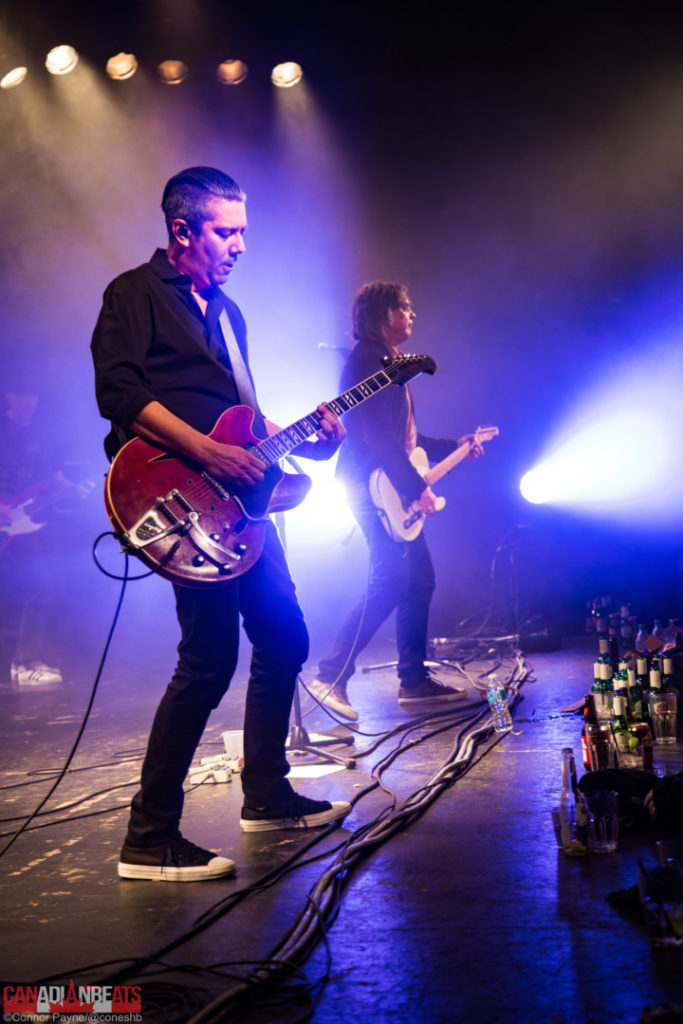