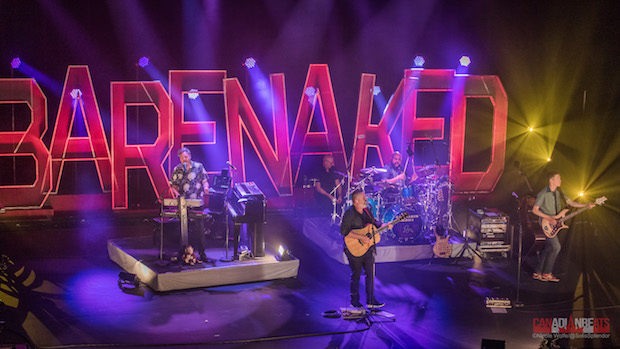 Who: Barenaked Ladies
Venue: Oakville Centre for the Performing Arts
Where: Oakville, ON

One part comedy and one part music equals one of the most memorable concert experiences of my lifetime!  Fans of the beloved Canadian band, Barenaked Ladies were treated to a show like no other this week in Oakville!  The four-member band, originally from Scarborough, joked around in their opening set that they were “opening up for a wonderful band tonight”.  Their first set was a mix of songs including “Canada Dry”, “Enid” and “Alternative Girlfriend” that were performed acoustically while the stage was draped with a white curtain.  All the while they cracked jokes between songs with the audience, including remarks about the size of the drum kit and playing along with an “I love you” from a concert goer during a very quiet moment in the theatre.  I found myself realizing that they potentially could have been famous for a completely different reason when they chose to take on music some 29 years ago, when the band first took shape.

After a brief intermission, the band came back and revealed what had been behind the white curtain –  a giant display of the word ‘BARENAKED’!  The band beefed up their sound with the full line of electric instruments and a regular sized drum kit and played for another 70 minutes.  Almost every iconic Barenaked Ladies song was played, including “Brian Wilson”, “Old Apartment”, “Pinch Me”, “If I Had $1 000 000” and “Big Bang”

Barenaked Ladies have a brand new album, Fake Nudes, coming out and another Canadian tour starting on November 17th.  Be sure to get yourself a ticket if you missed them this round!  The album is available for pre-sale now. 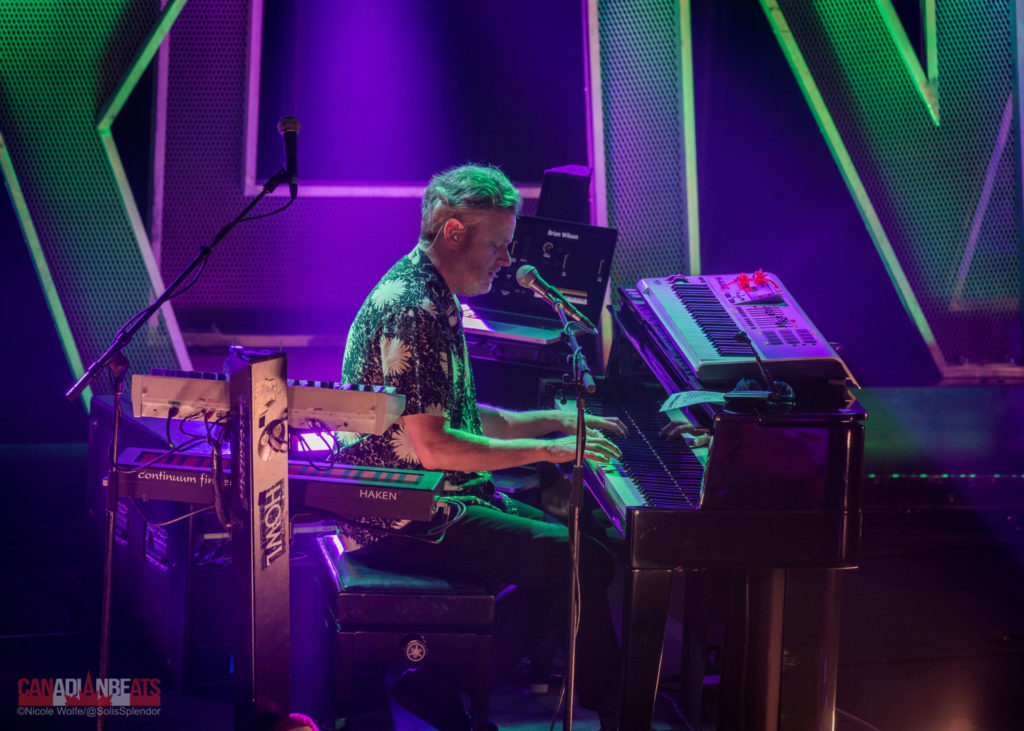 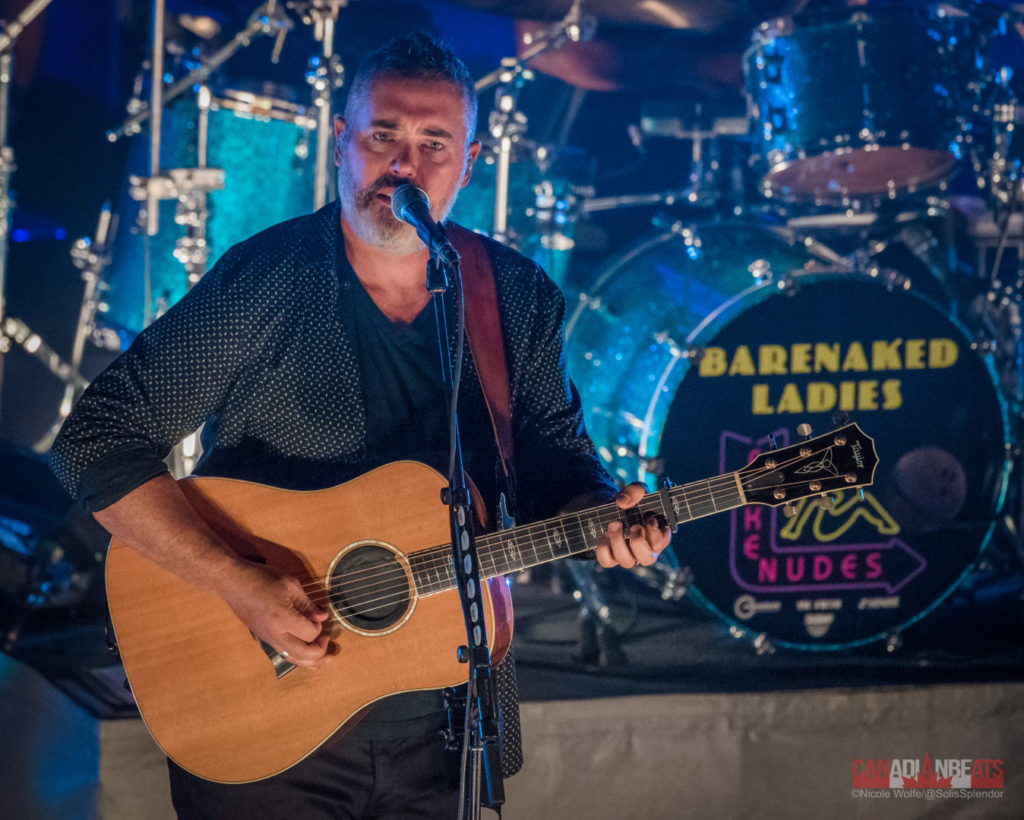 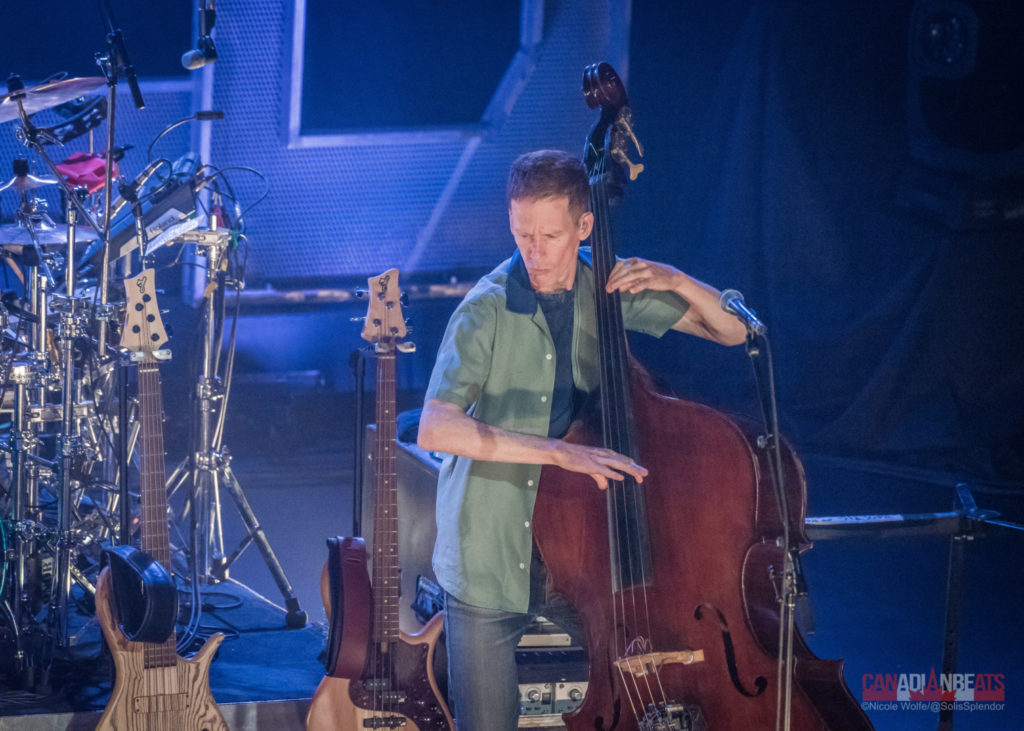 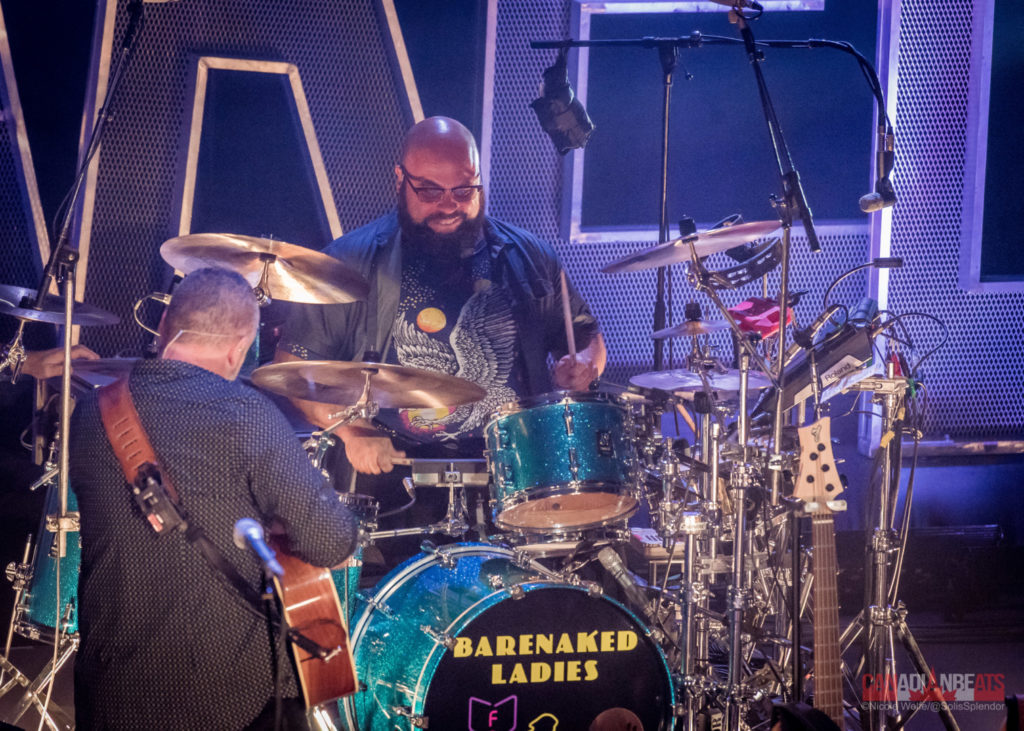 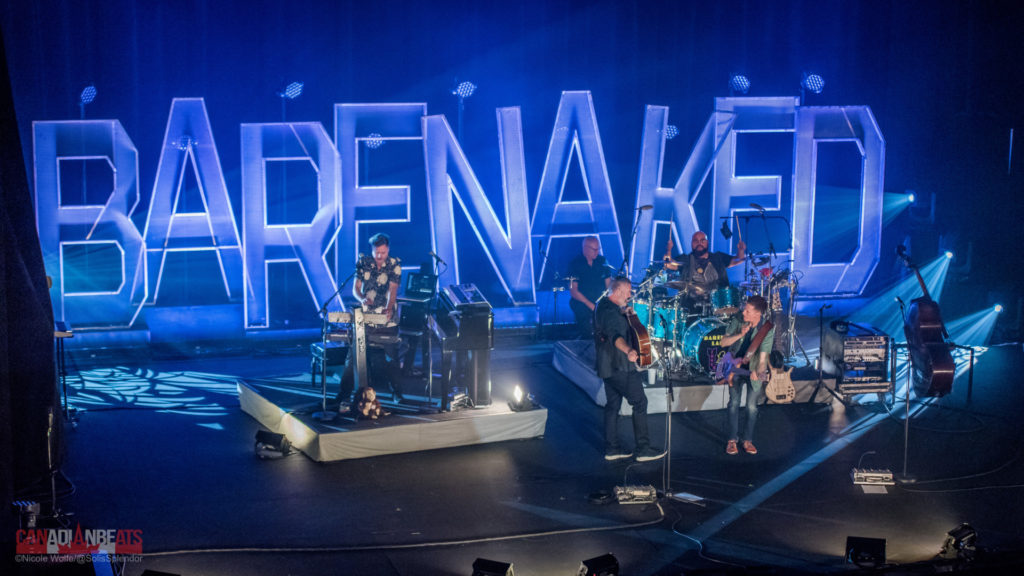 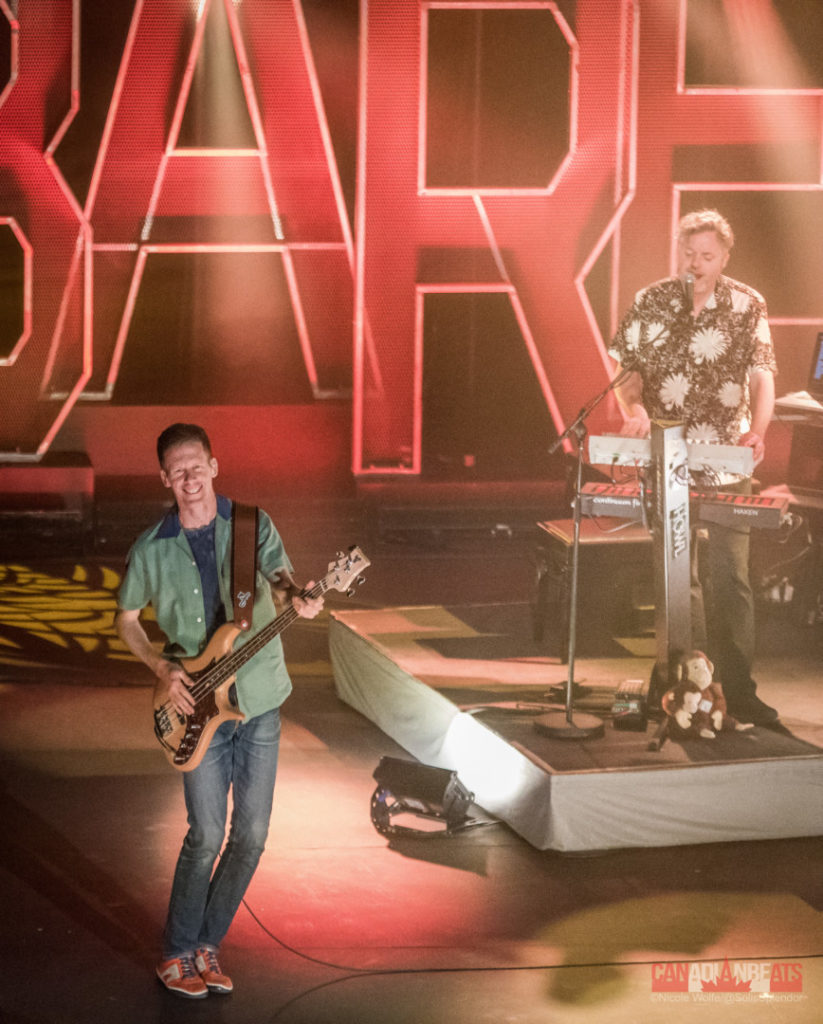