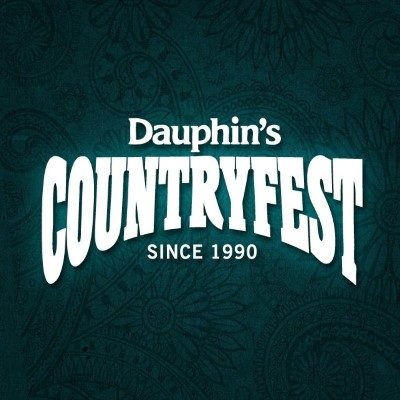 On October 5, 2017, Dauphin’s Countryfest announced the headliners that will perform on both the Club Regent Casino & Event Centre Main Stage and the Bell MTS Stage from June 28 to July 1, 2018.

“As Canada’s longest running country music festival, it’s our passion to put together a memorable musical lineup each year that features a great mix of artists,” says Eric Irwin, president of Dauphin’s Countryfest.

“We couldn’t be happier with the way things are shaping up for 2018, and we’re looking forward to hosting some of the biggest acts in country music, along with some of Canada’s best homegrown artists,” says Countryfest producer Rob Waloschuk. 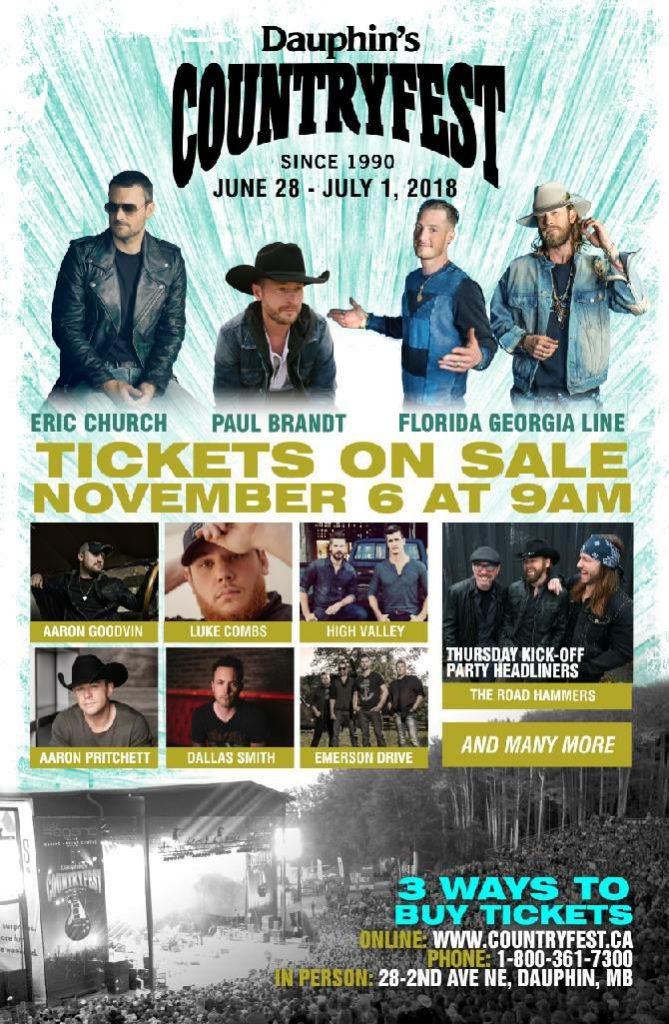 Because the lineup in 2017 was so phenomenal and the festival sold out, the challenge was to meet and beat it for 2018. And, they did. Here’s the list of artists (to date) that will be performing:

Tickets to Dauphin’s Countryfest 2018 go on sale to the public on Monday, November 6 at 9:00 a.m. Tickets can be purchased online at www.countryfest.ca, by calling 1-800-361-7300, or in-person at the Dauphin’s Countryfest office (28 2nd Avenue NE in Dauphin). Once again the E-Z Pay Option will be available, to split payments into five instalments.