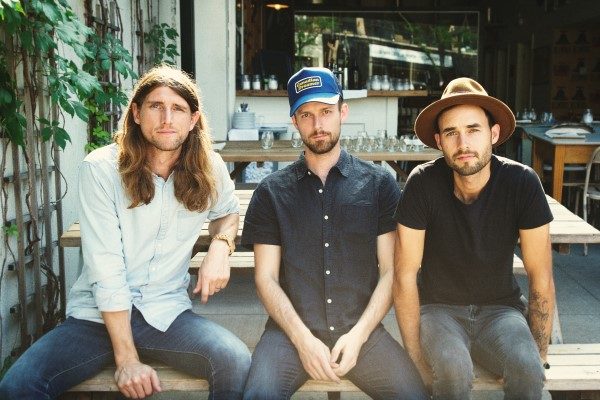 The East Pointers, a trio from Prince Edward Island recently released their sophomore album ‘What We Leave Behind’. The album, much like their debut, features both instrumental and lyrical songs, showing off their east coast heritage and patronage. Alongside the debut of the album, they released a video playing clips of some of the songs and live performances on a boat to thank the volunteers of Rollo Bay Fiddle Festival, a much-loved festival of the group and fans alike. Throughout October the band will be touring the U.K., and tour Australia throughout November and December. All tour information can be found here.