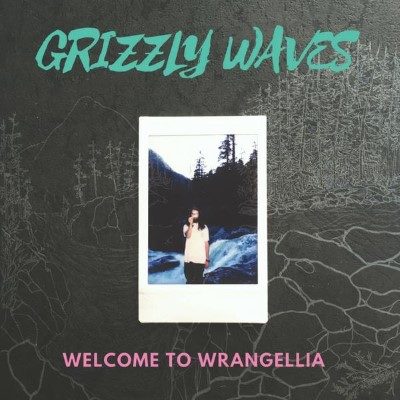 The opening song “Aurora” throws you right in with lyrics about finding connections and finding freedom with someone. It has a great beat and energy that bleeds into the second track “Monarch (Ft. Northcote)” – that was my favourite track. “The Stranger” which features Chase Brennemen from Living With Lions is a frustrating account of the futility of holding on to little moments in your life.

MacDonald has a powerful voice and doesn’t shy away from using it either, whether through emoting rage or heartbreak, giving the songs the balance they need while not competing with the instruments.

The songs blend together seamlessly – MacDonald knows his sound. With three straightforward tracks, we’re given a taste of west coast indy flavour that feels like a delightful palate cleanser.

The hints of surfer rock and harmony in Welcome to Wrangellia are great for a happy little pick-me-up during a dull week. Clocking in at a brief ten minutes and forty-five seconds this EP isn’t going to wear you down. In fact, it’s going to leave you wanting more.