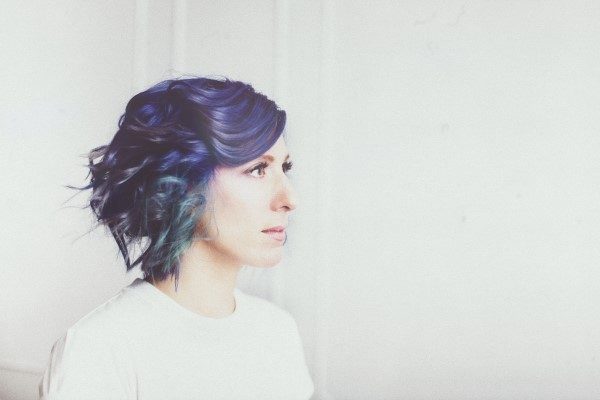 Gabrielle Papillon has released a new single entitled “Deep in the Earth” from her upcoming album, Keep The Fire which is due out on October 13 and is available as a pre-order through UK label The state51 Conspiracy.

The track stems from an episode of the celebrated televison series, The West Wing entitled “Noël” (S2E10) in which the White House Chief of Staff Leo McGarry tells Deputy Chief of Staff Josh Lyman a story about one friend who jumps down into a hole to help the other out. “Are you stupid? Now we’re both down here,” says the stranded one. “Yeah, but I’ve been down here before and I know the way out,” the other replies.

The single, as well as the new album follows Papillon  on a quest for light amidst darkness and personal strife, echoing themes of loss, letting go, and self-discovery. She states,

“I was feeling a lot of gratitude for the friends that were there for me during this time, while also realizing that I could be that person for myself.”

Be sure to check out Gabrielle at her upcoming tour dates if at all possible: