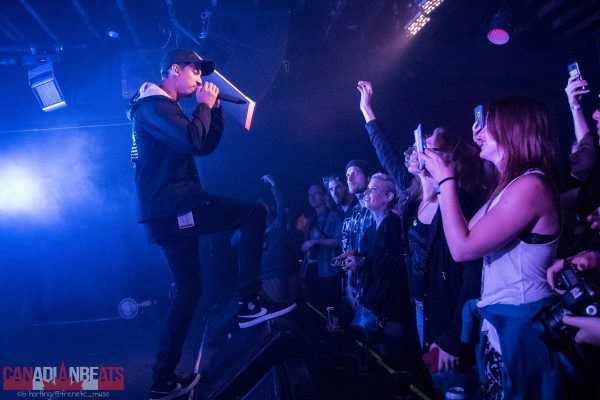 Toronto’s Velvet Underground hosted a hot night of hip-hop Wednesday night as Seattle native Grieves brought his show to the city in an all too uncommon performance in Hogtown. Joining him to open up the night was our very own Adam Bomb and Dem Atlas out of Minneapolis.

Adam Bomb got things underway to a somewhat sparse though appreciative crowd with a tight set of well-delivered rhymes which included an impromptu freestyle. 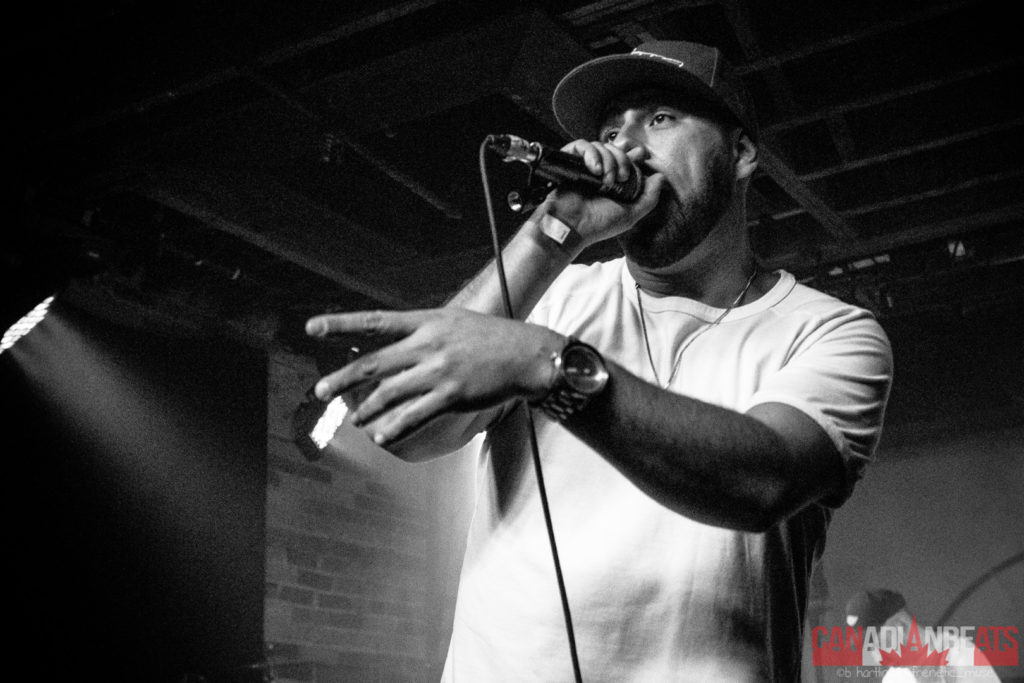 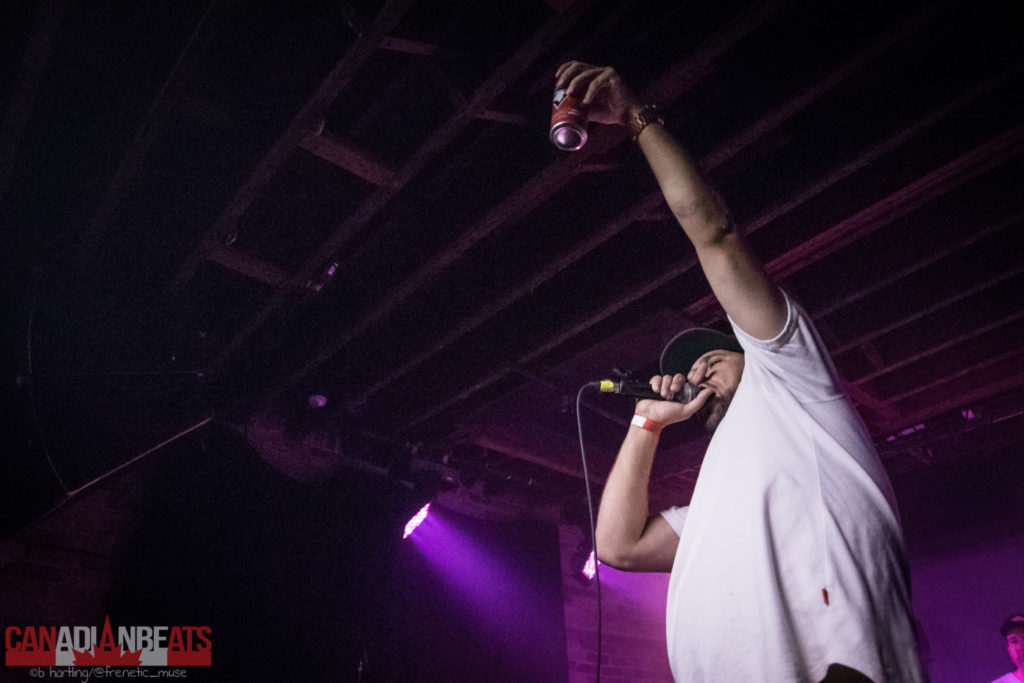 Dem Atlas took to the stage next and proved with ease that though the Mid-west isn’t typically known as a hot bed for hip-hop there is some serious talent to be found. 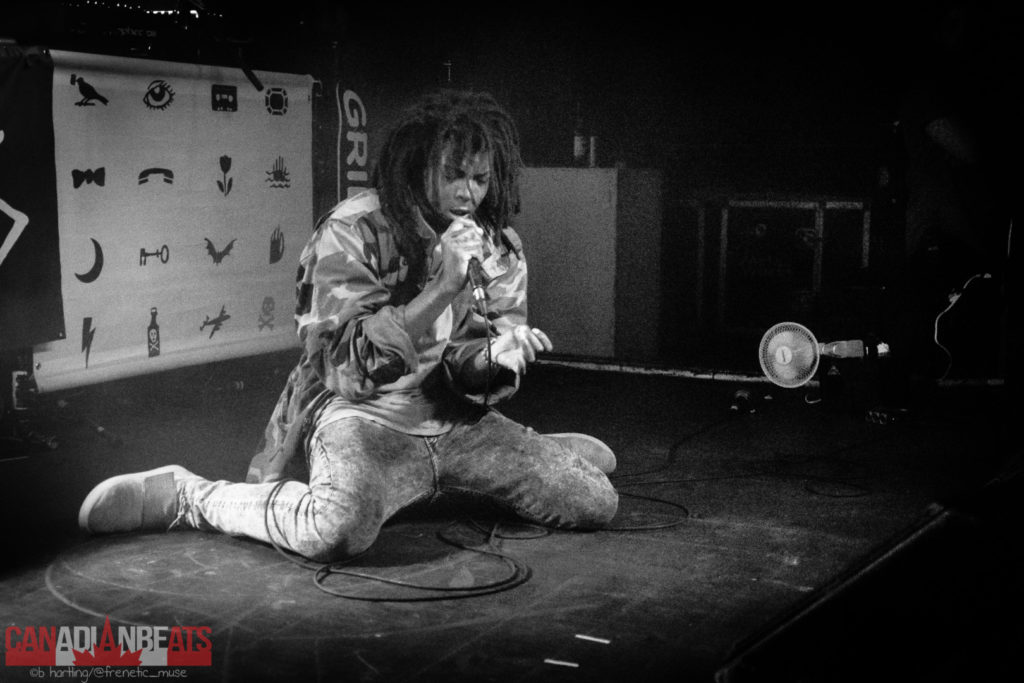 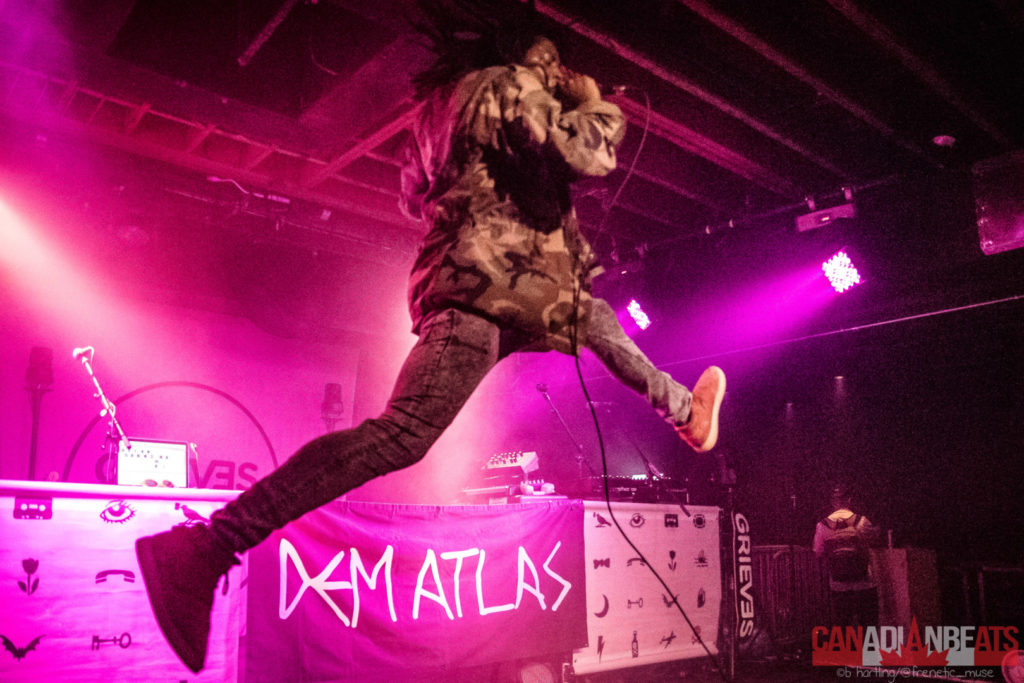 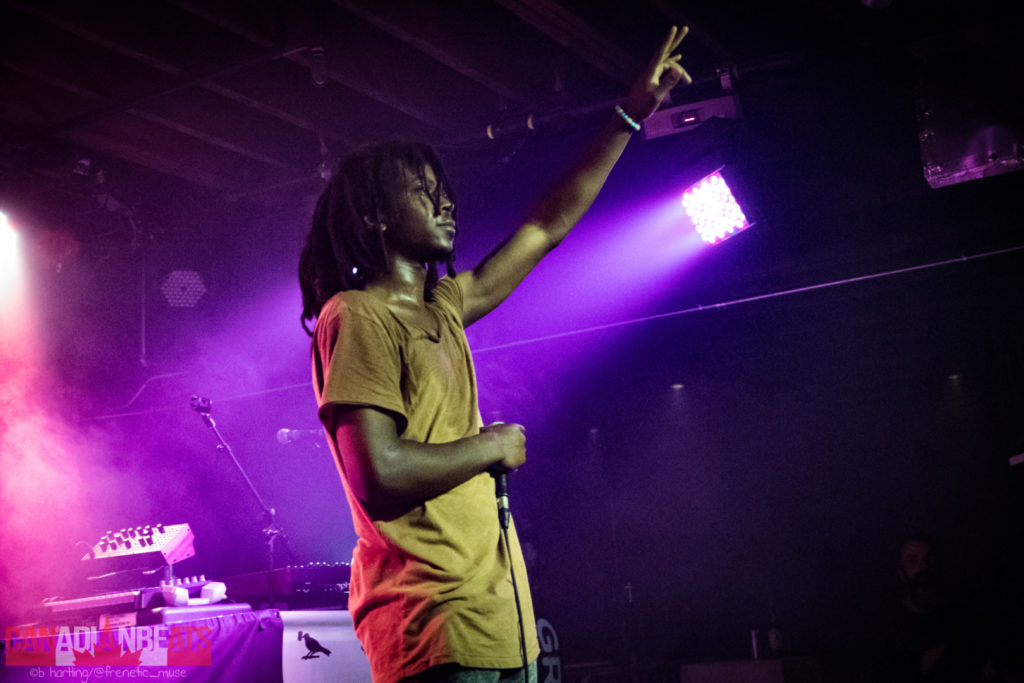 When Grieves finally took the stage the, by now packed, the crowd made no attempt to hide their excitement and the artist wasted no time in connecting with his fans, easily making conversation between songs. 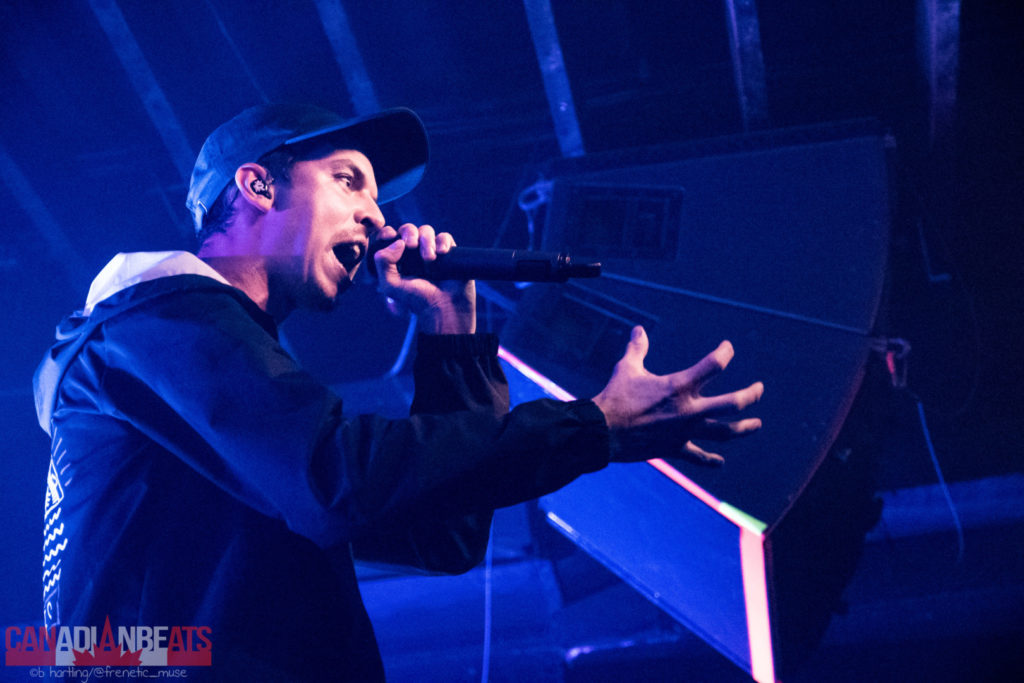 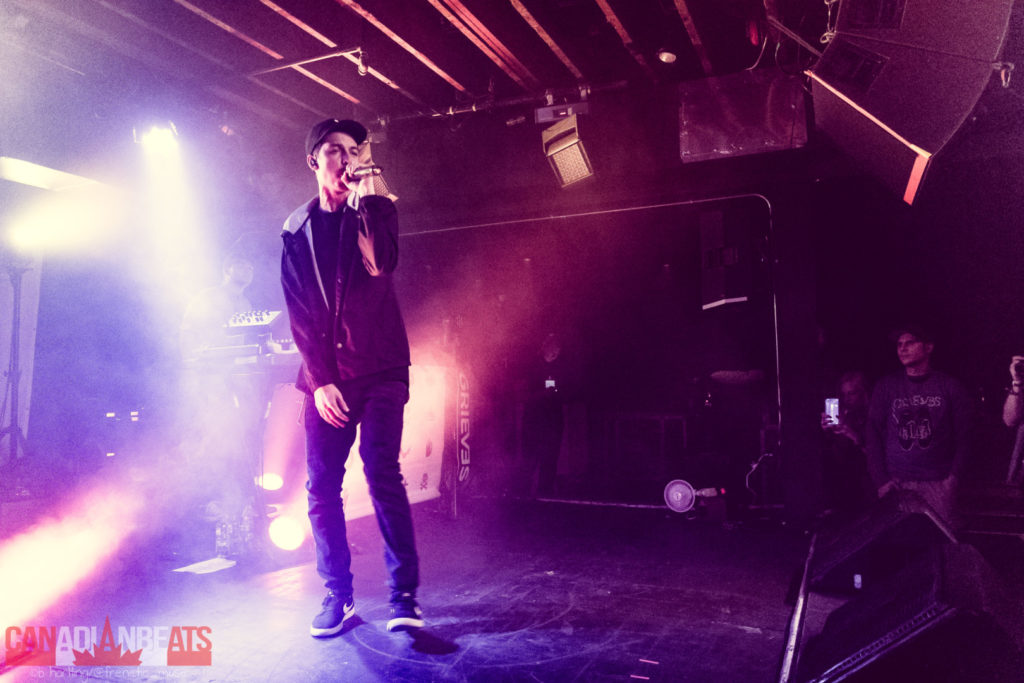 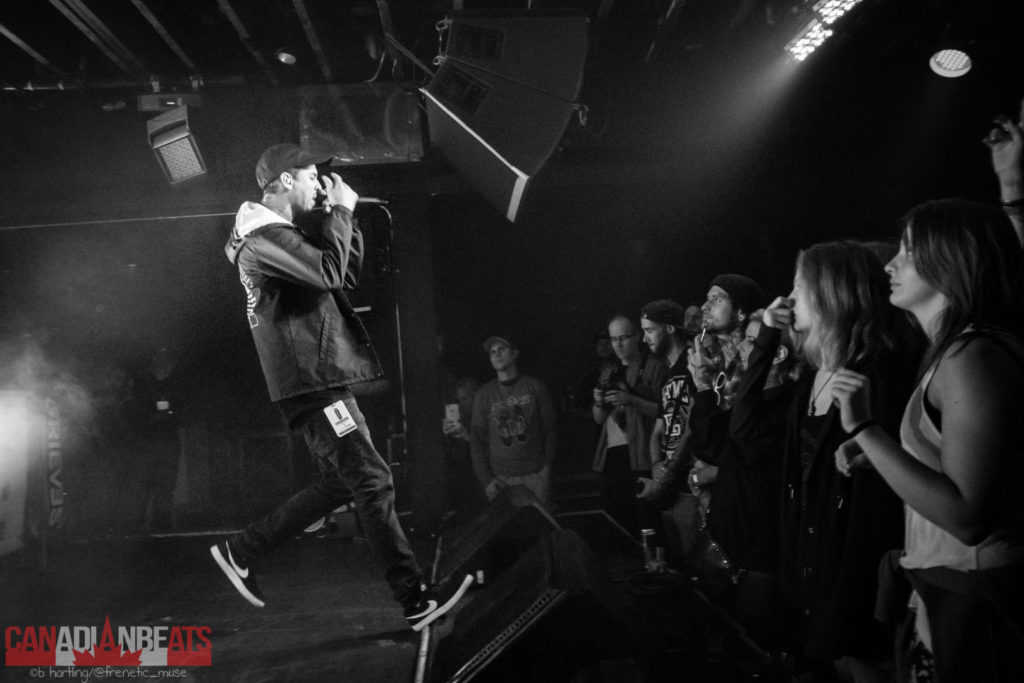 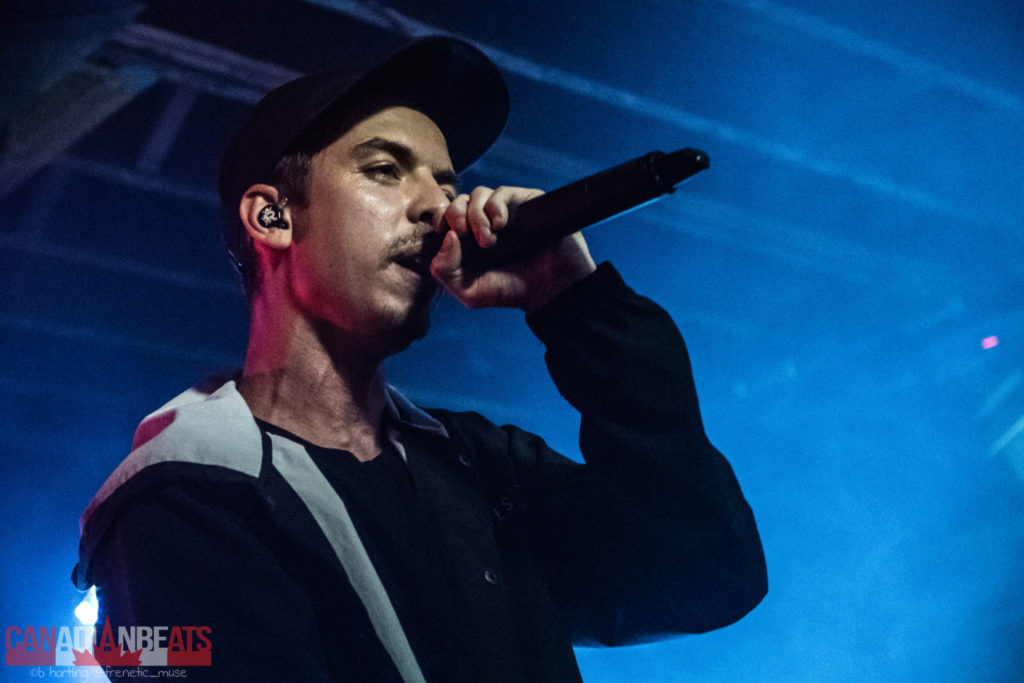