Home / Promos / The Naive releases video for “Saw The Sun”

The Naive releases video for “Saw The Sun” 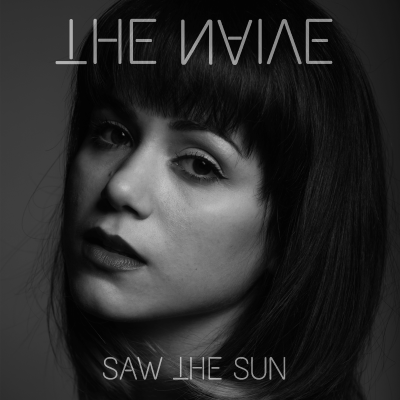 Toronto’s own, The Naive has released their debut music video for “Saw The Sun” off of their EP of the same name. The video was filmed and directed by Karly Mccloskey. Sintja and Karly collaborated together in storyboarding the narrative of the video, and Karly managed to evoke Sintja’s vision for the song. “Saw The Sun” is a metaphor for breaking out of repetitive patterns into awareness of one’s own potential and finding freedom as a result.