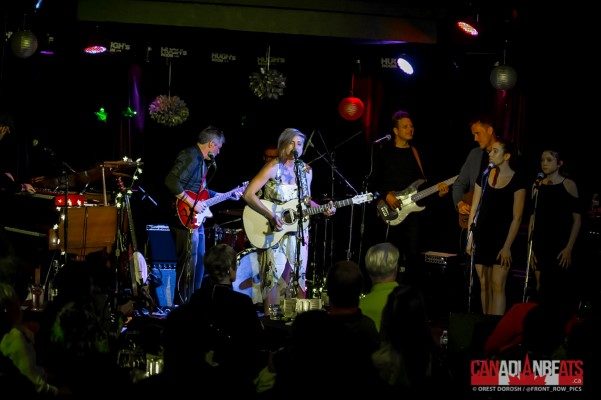 Ariana Gillis performed songs from her new EP including “Freedom,” the first single release (produced by multi GRAMMY® Award-winning producer, Joel Moss), a timely statement surrounding the repression of human rights and false promises in the U.S. and around the globe. 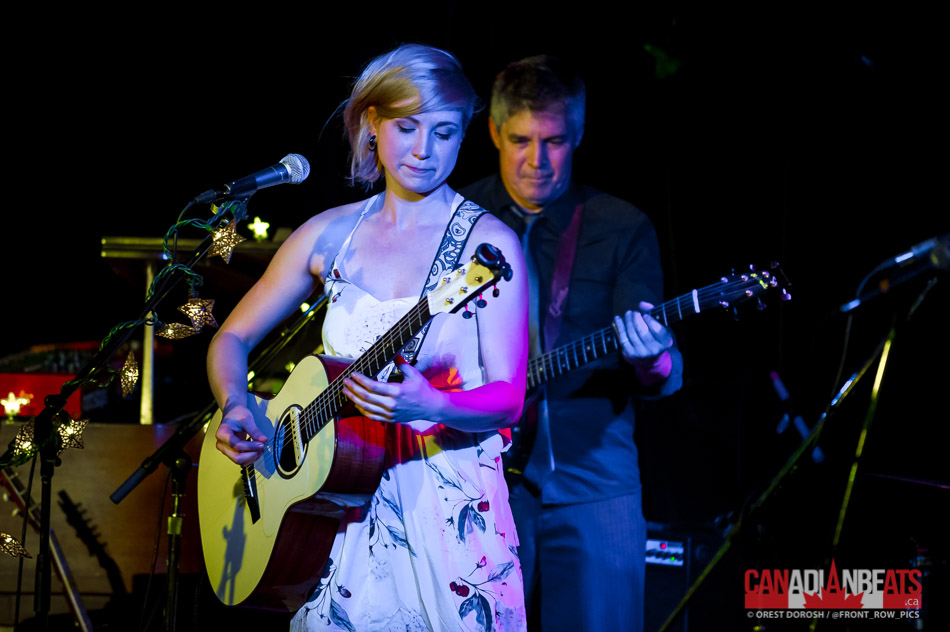 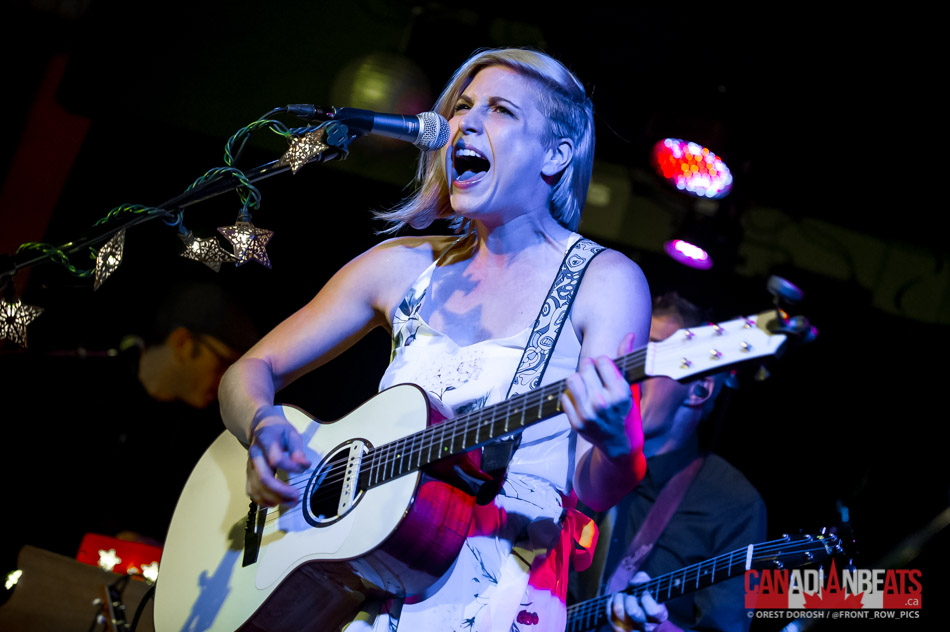 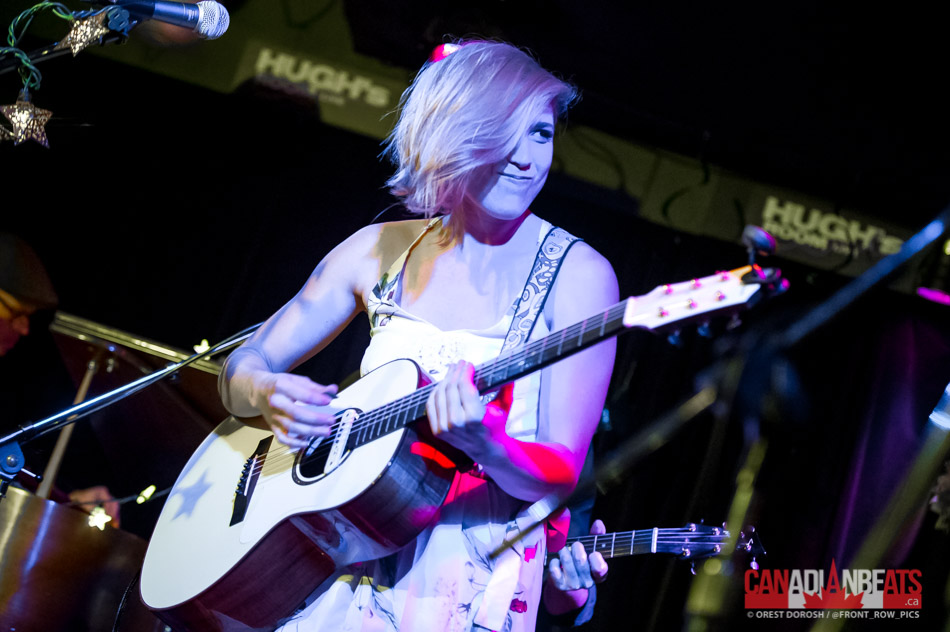 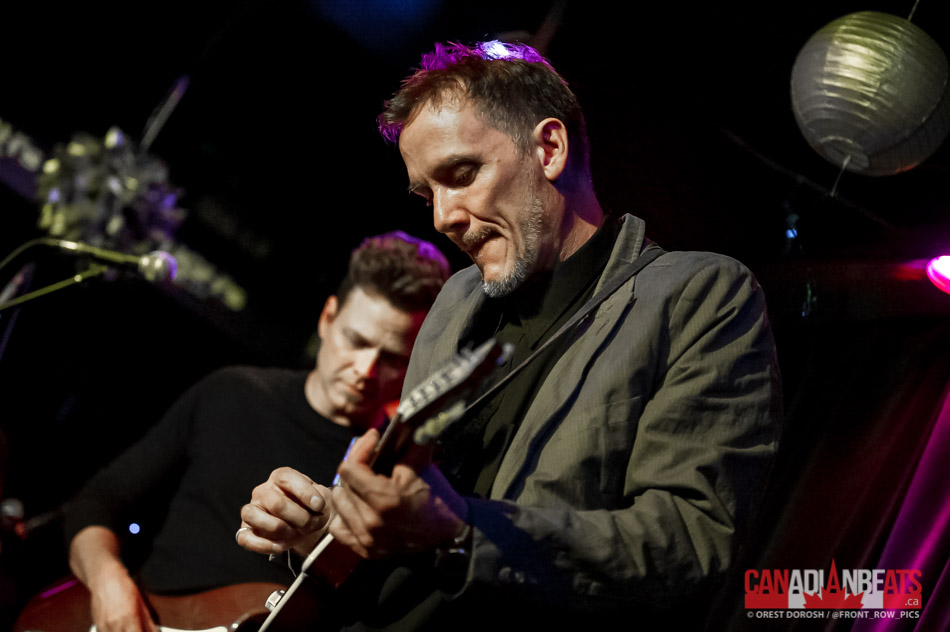 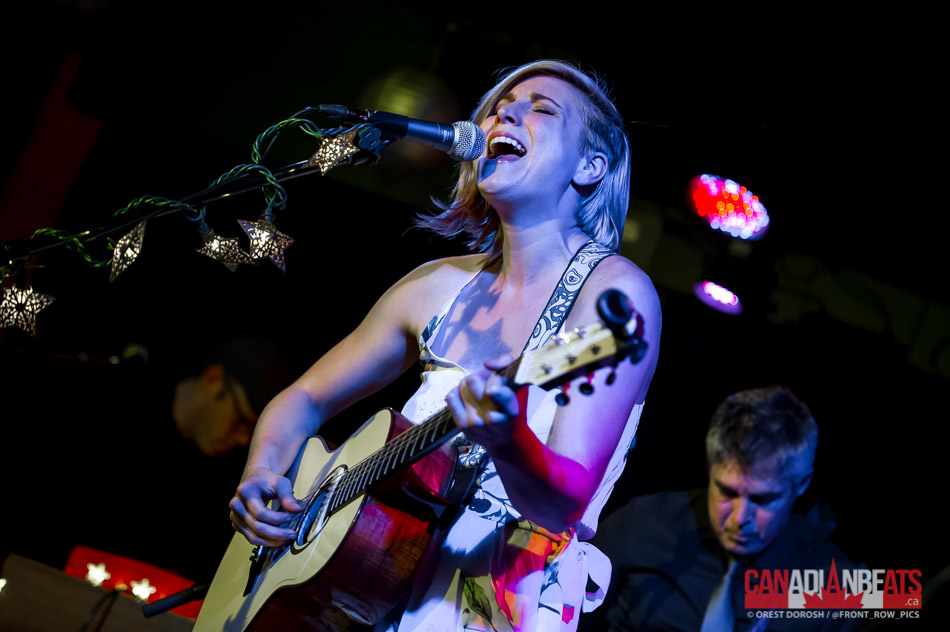 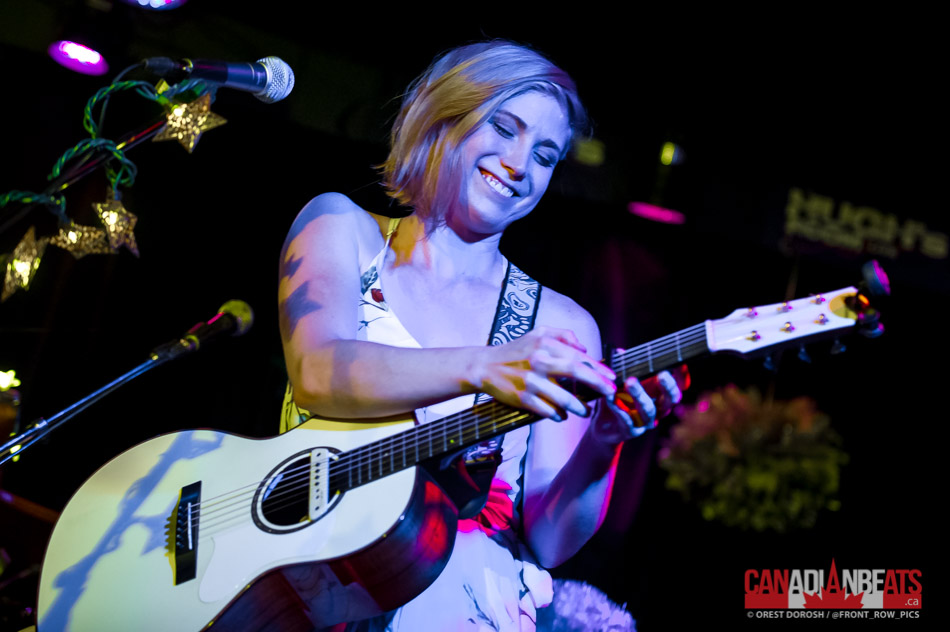