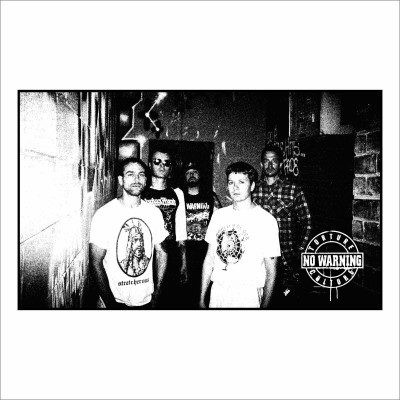 Toronto’s No Warning has released a brand new single, “Hell Realm” from their upcoming album, Torture Culture. Torture Culture is the band’s third album and is due October 13 via Bad Actors/ Last Gang. You can now pre-order the release HERE.  “Hell Realm” follows the two previous singles, “Like a Rebel” and  “In the City“.