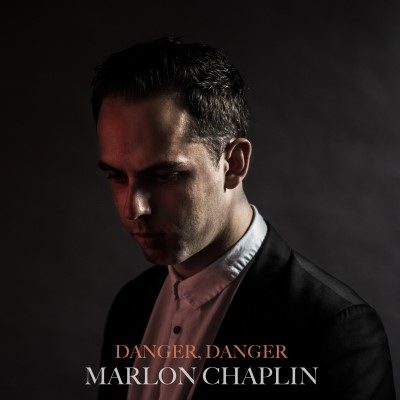 Toronto’s own Marlon Chaplin is back with the release of his new single, “Danger, Danger” and accompanying music video. The video for “Danger, Danger” is made up from almost 60 years and six generations of Chaplin family footage. “Danger, Danger” is a stand-alone single, whereas Marlon will be releasing a full-length LP in the Spring of 2018, so stay tuned for that.

The single was written and produced by Chaplin, recorded at Lincoln County Social Club in Toronto, ON on July 27, 2017and engineered/ mixed by John Dinsmore. “Danger, Danger” was mastered by Reuben Ghose at Mojito Mastering.

Marlon will also be hosting a release show on October 3 at Burdock Music Hall from 6-8pm, so if you’re in the area, that is something you won’t want to miss. See more information on the release show HERE.