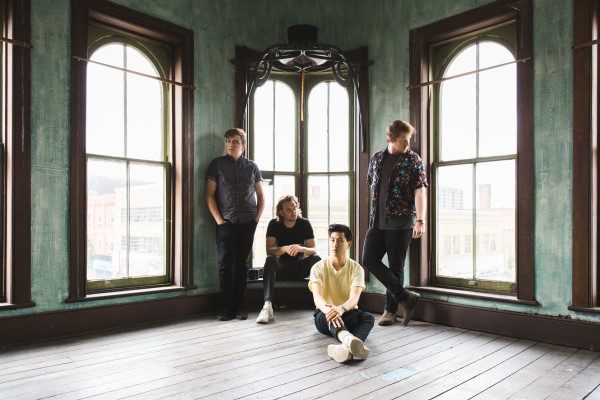 The Kents recently announced that they are releasing their new EP Within Waves on October 13th.  The release will have five tracks, “Distant” and “Is There Anyone?” both being previously released as singles. The four-piece band is also having their EP release party on November 17th at The Horseshoe in Toronto. Tickets are available now for the 19+ show for only $10. Within Waves is also available for pre-order, with the two previously released songs available immediately.