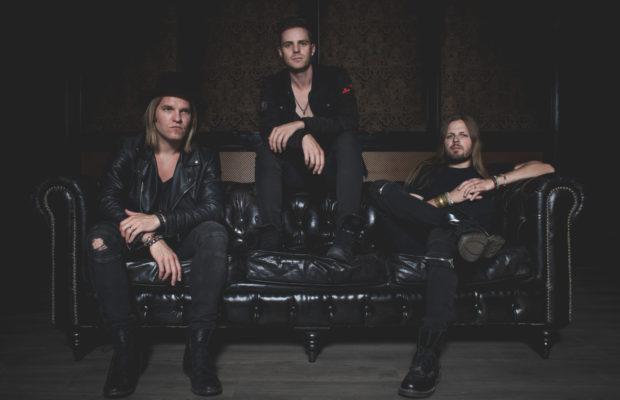 One Bad Son are getting ready to release their fifth studio album In The Name of Rock N Roll via 604 Records. With the album release, the band are also touring from mid-October to December in their massive 25 show tour schedule that kicks off in Red Deer, Alberta and ends in Saskatoon, Saskatchewan.