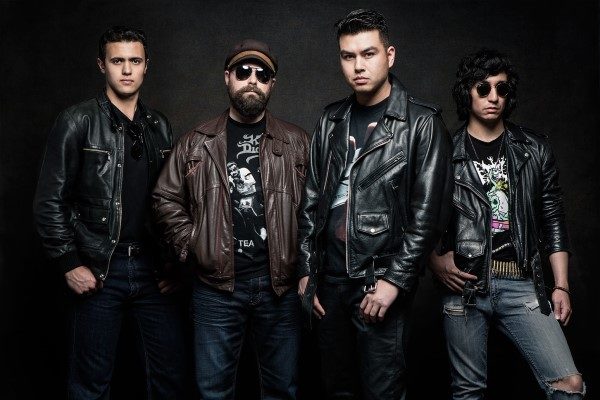 Toronto’s Nervcast is set to release their debut EP Locked and Loaded on October 21st. The EP was mastered by none less than Joey Sturigs (Asking Alexandria and The Devil Wears Prada). So the album will be nothing less than hard hitting on every track.

Can’t wait for it? Well you’re in luck the band has unleashed a music video for the single Fallen Angels, which can be seen below:

The video is just as dark and intense as the song itself. Featuring themes of being a prisoner; to others or even in your mind you’re bound to be captured by the intensity of the video.

You’re also able to pre-order the album at their Bandcamp.