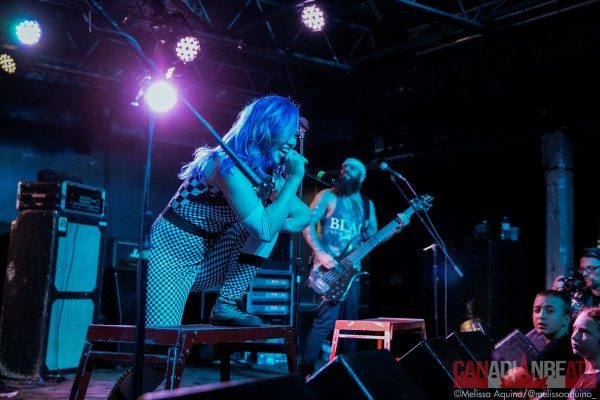 This Is A Crisis comes from the dingy basements, sweaty rehearsal spaces and straight from the depths of over-crowded beer soaked concert halls.

In the fall of 2013, five musicians came together after finding themselves at a standstill on the local music scene. After numerous years of playing in many different bands around the Durham Region, Brett Lavender (Vocals), Andrew Brien (Rhythm Guitar, Backup Vocals), Russ Shipman (Bass, Backup Vocals), Felix Bouchard (Lead Guitar) and Kyle Russell (Drums), got together and decided to start making some music. LOUD, FAST, RAUNCHY, SOLO FILLED, DOWN RIGHT HIGH ENERGY ROCK N’ ROLL MUSIC. 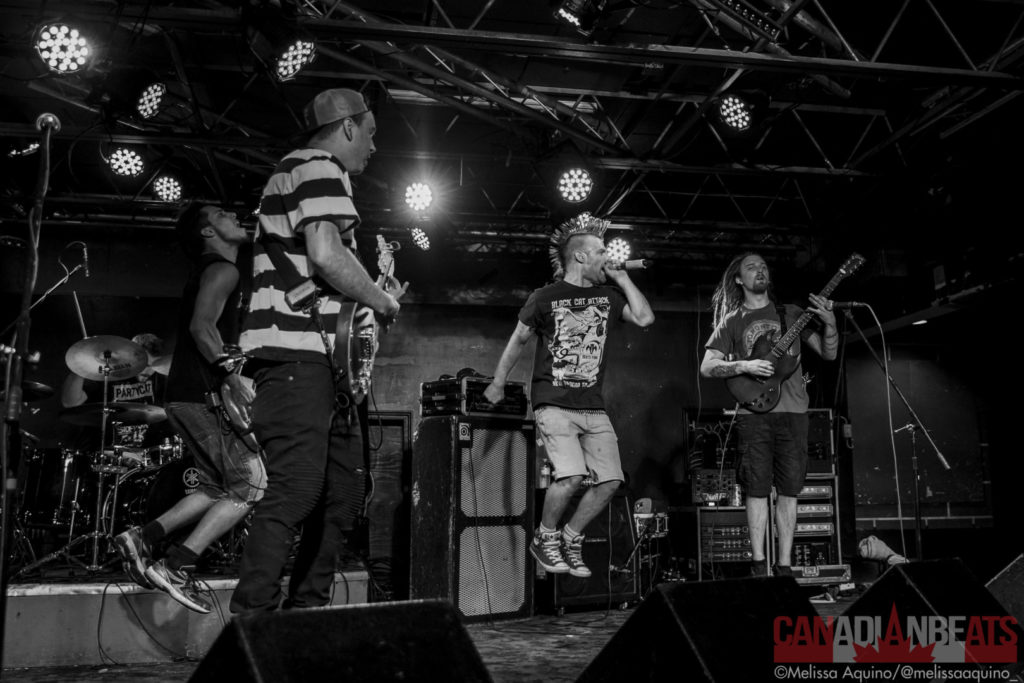 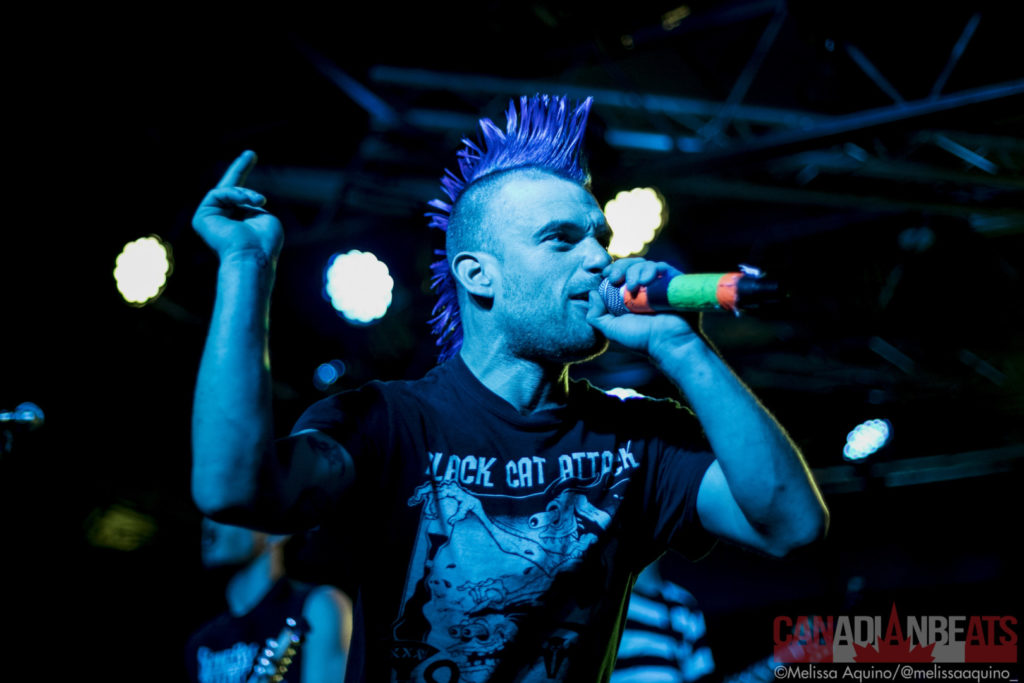 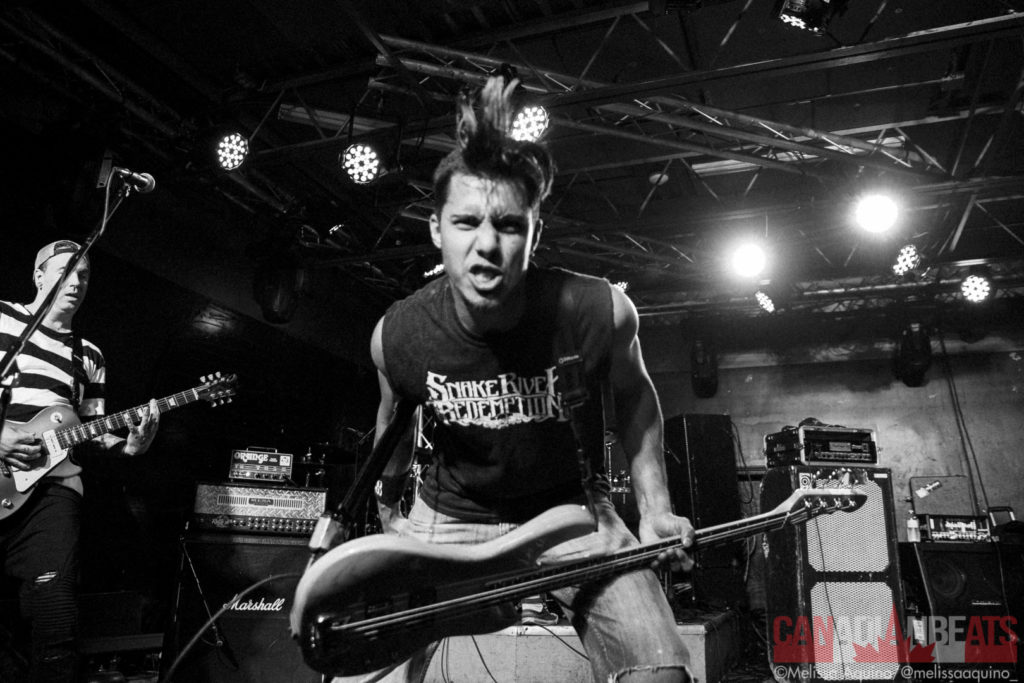 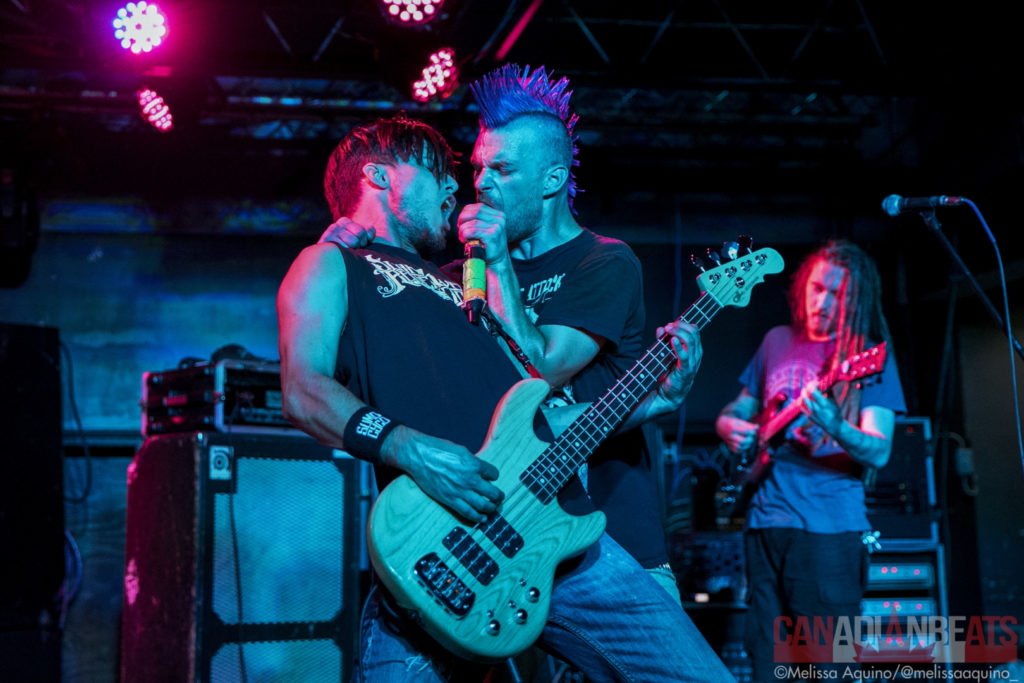 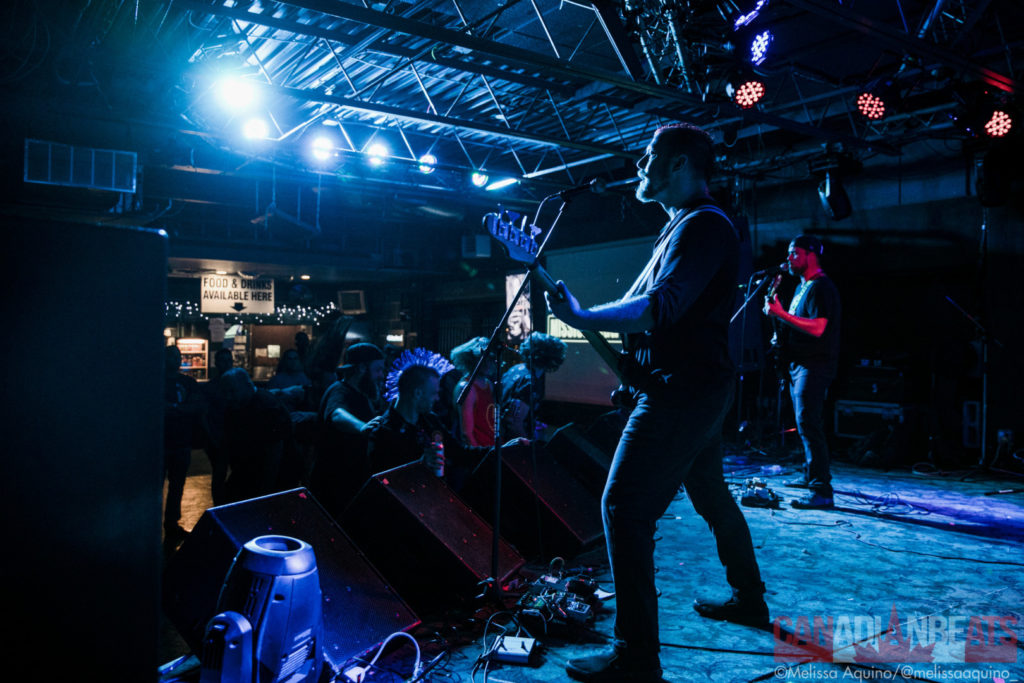 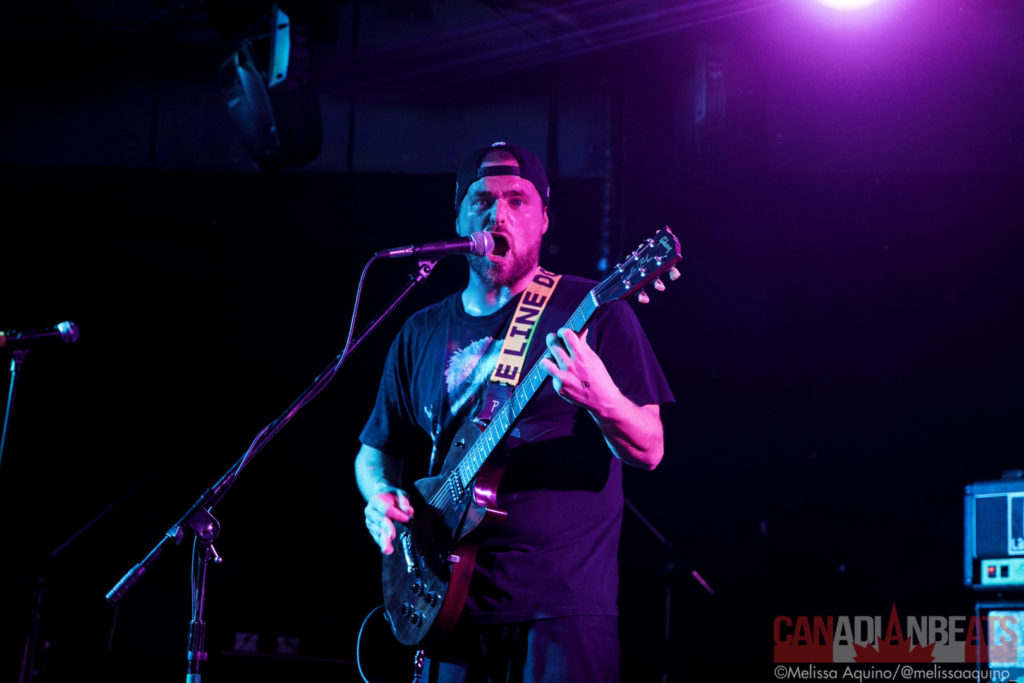 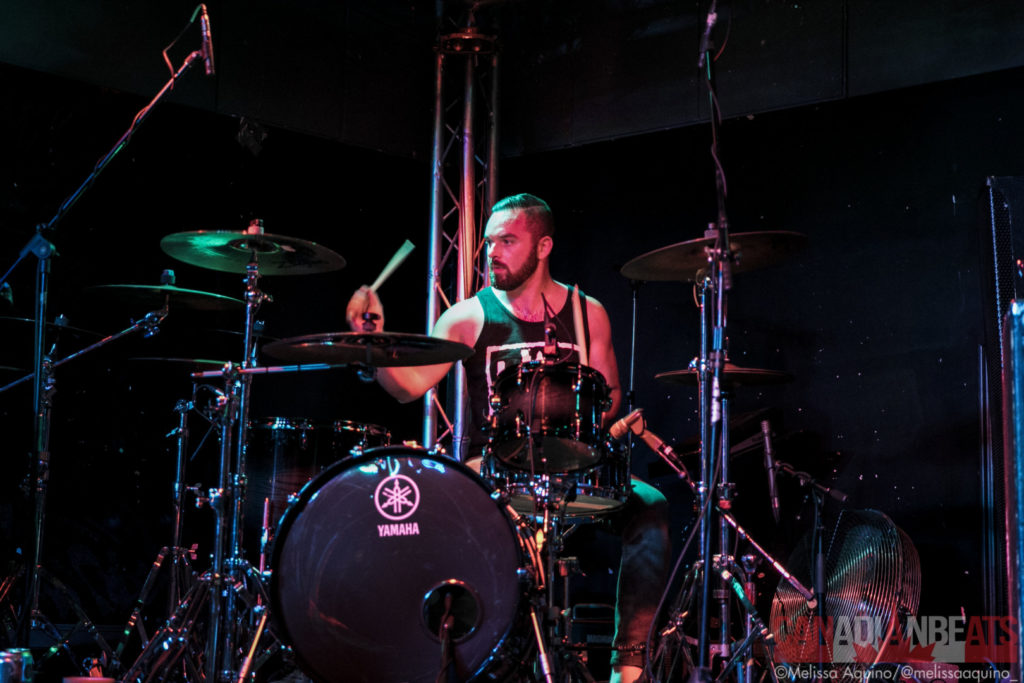 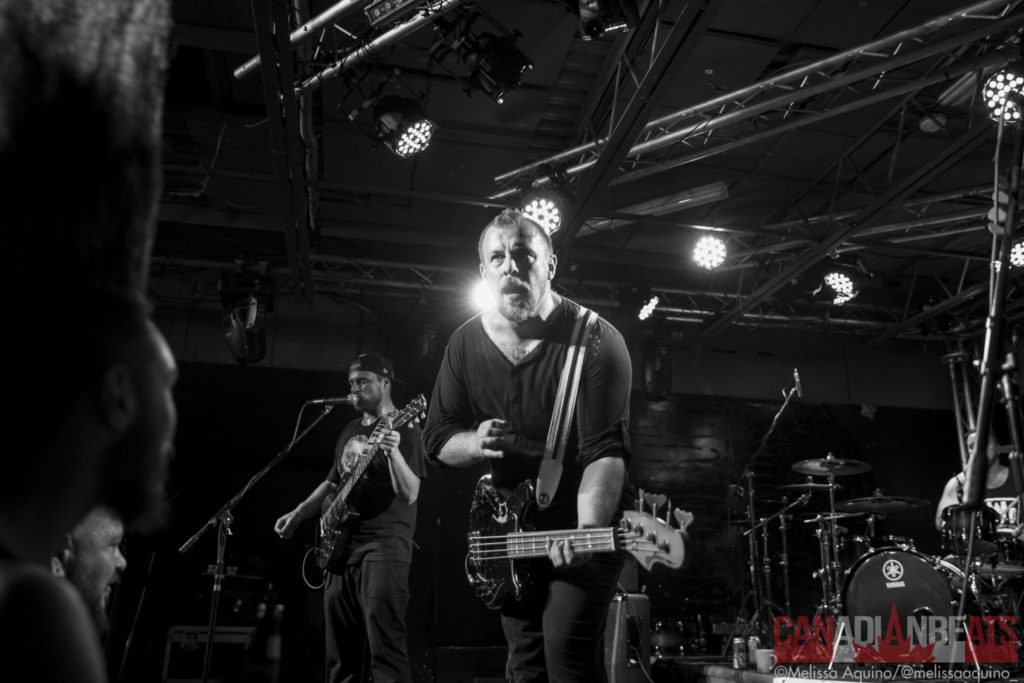 Unity is Tomahawk Love’s biggest strength, and it finds its true definition on the band’s real home: the stage. It’s there that the spirit of music and brotherhood combine for a resounding, frenetic performance that can only be defined as perfectly natural for five friends who love what they do. 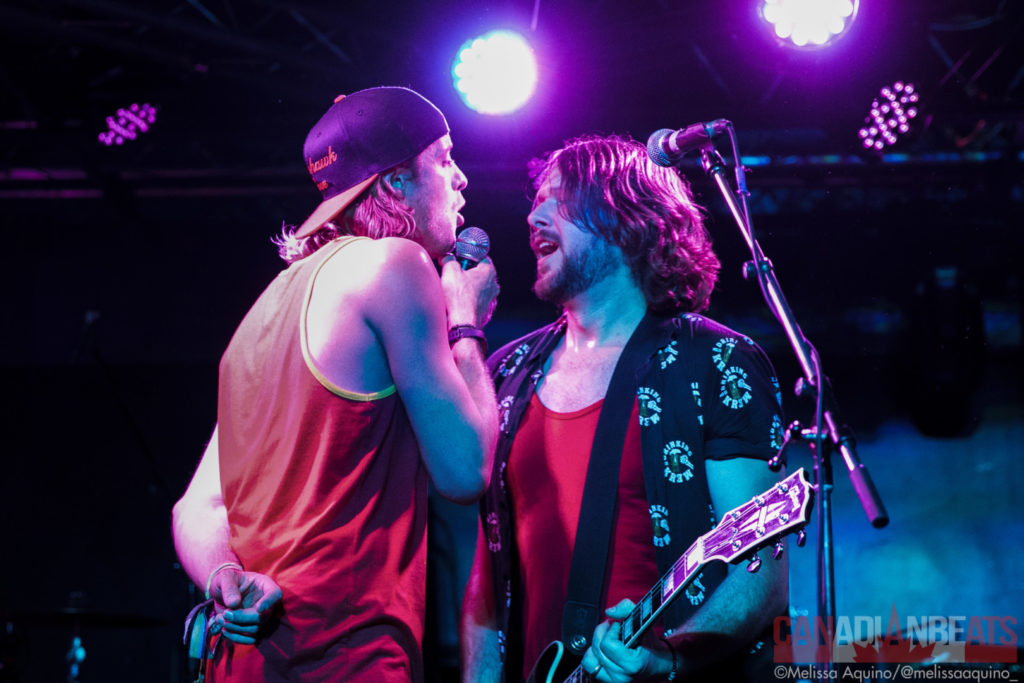 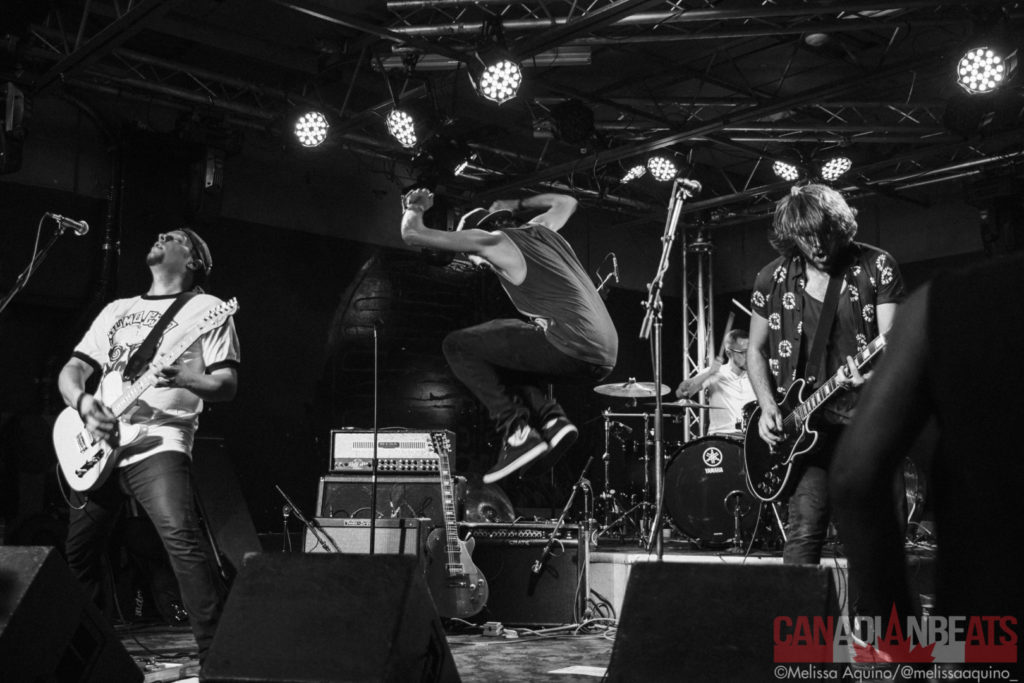 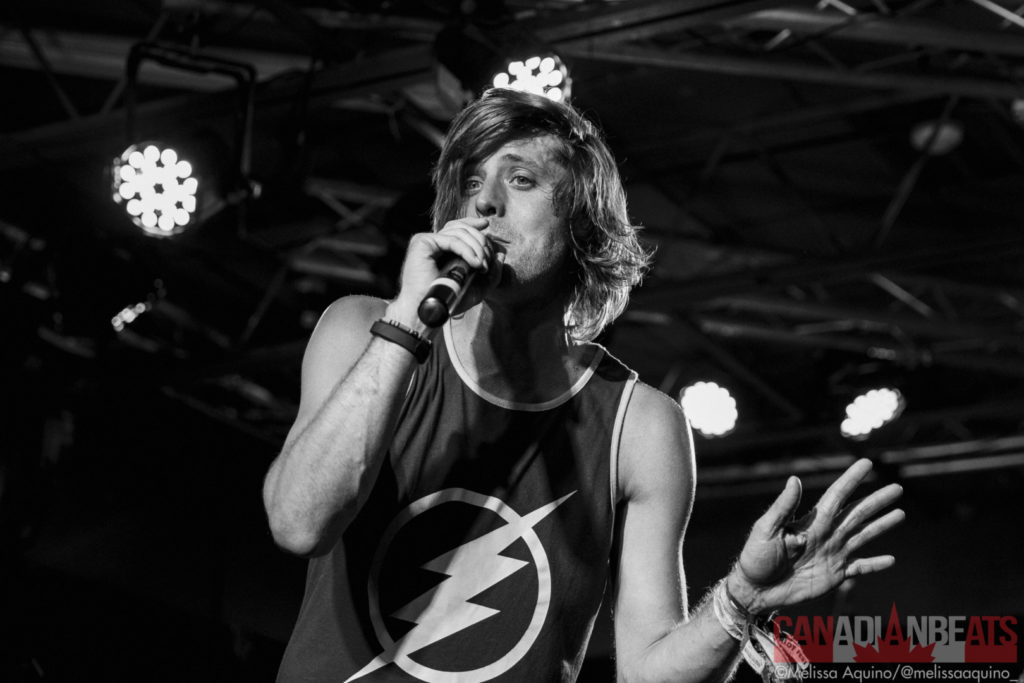 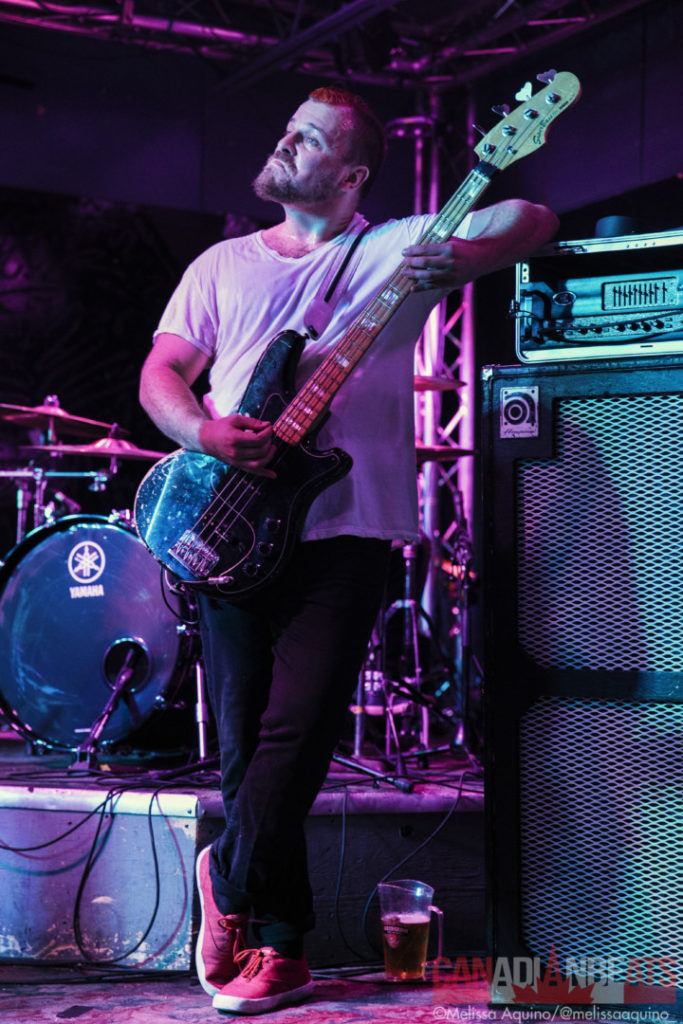 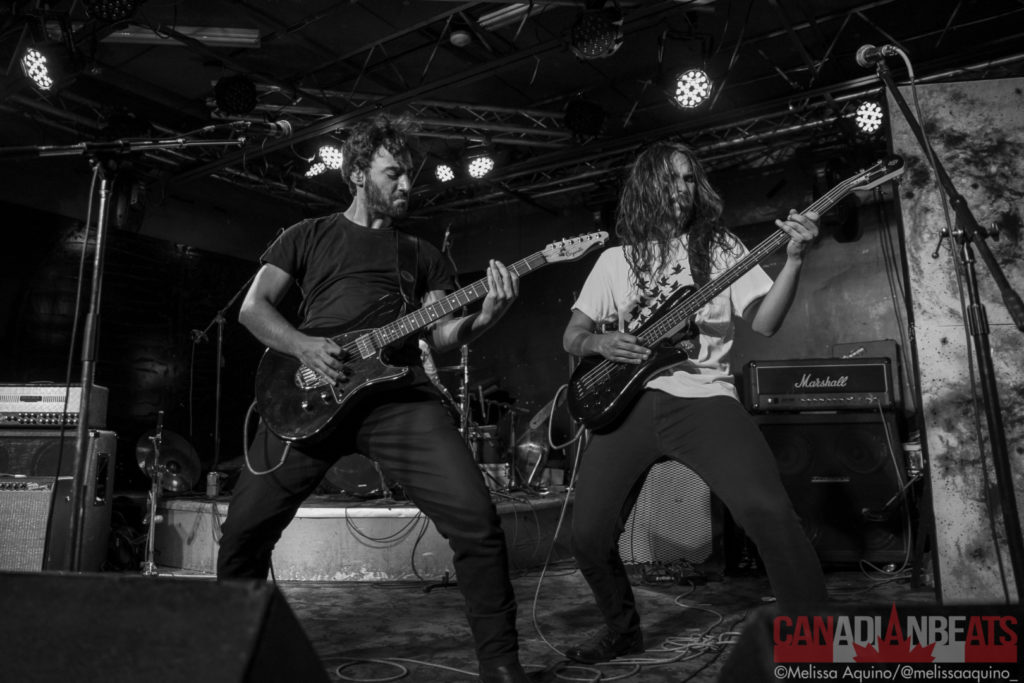 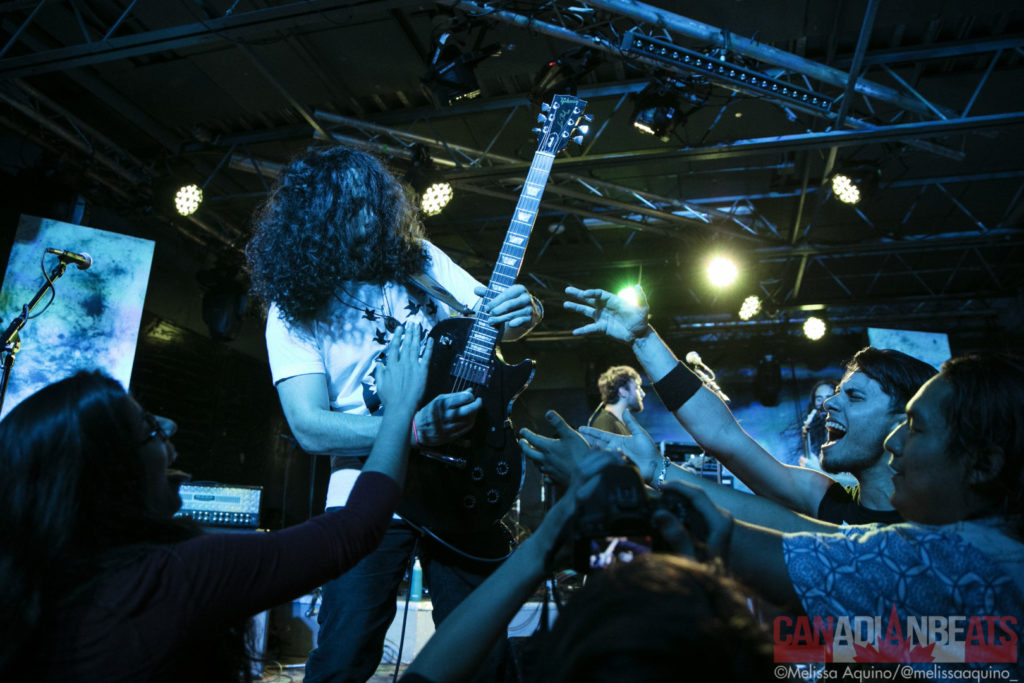 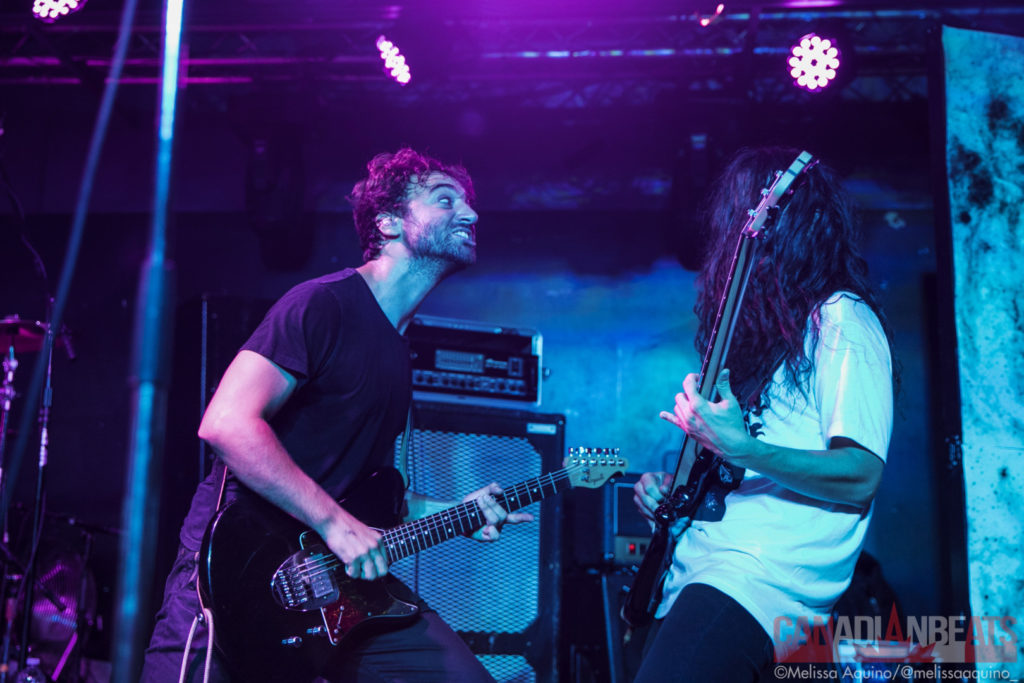 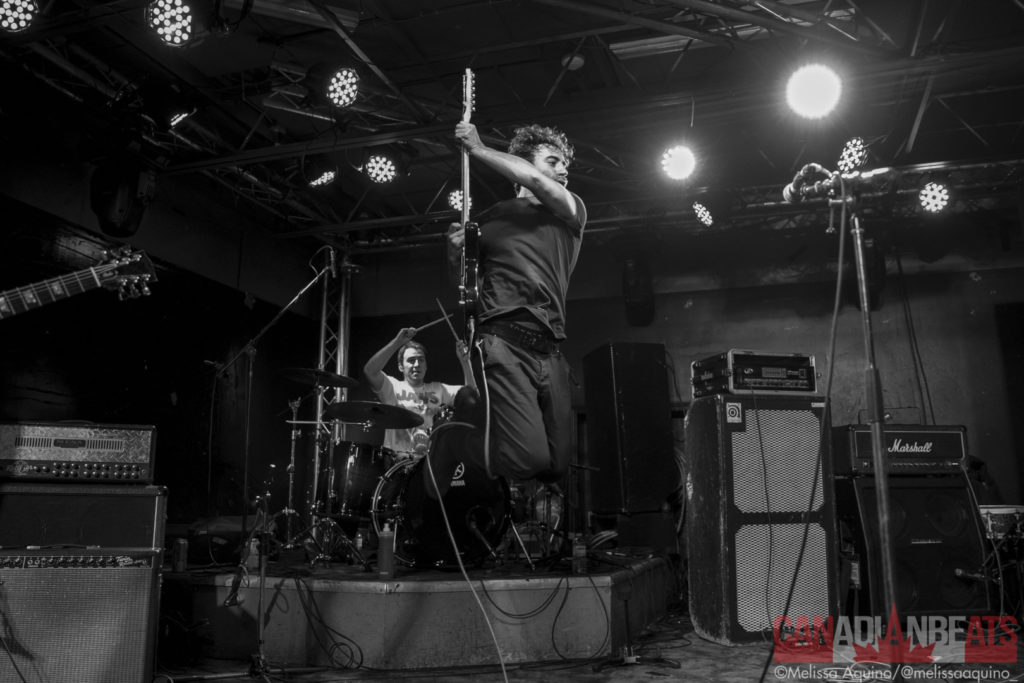 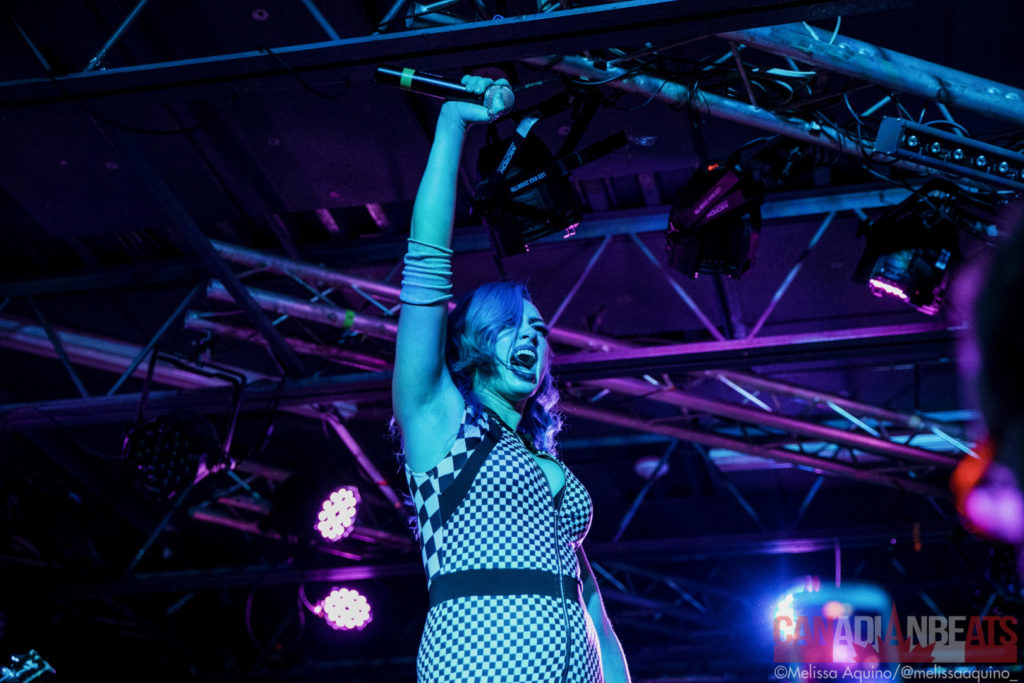 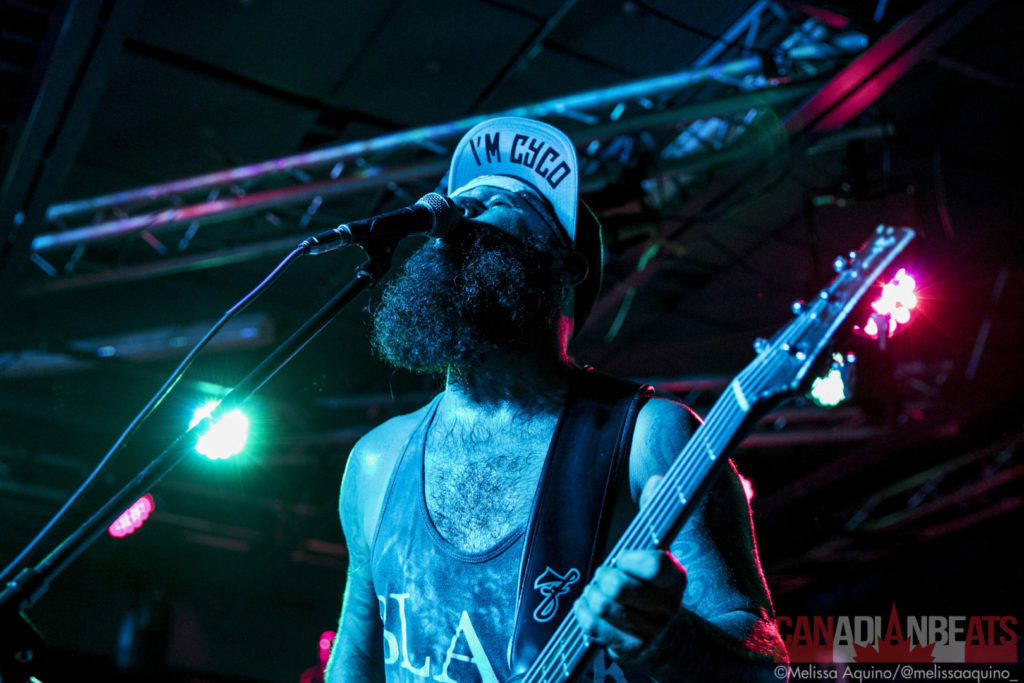 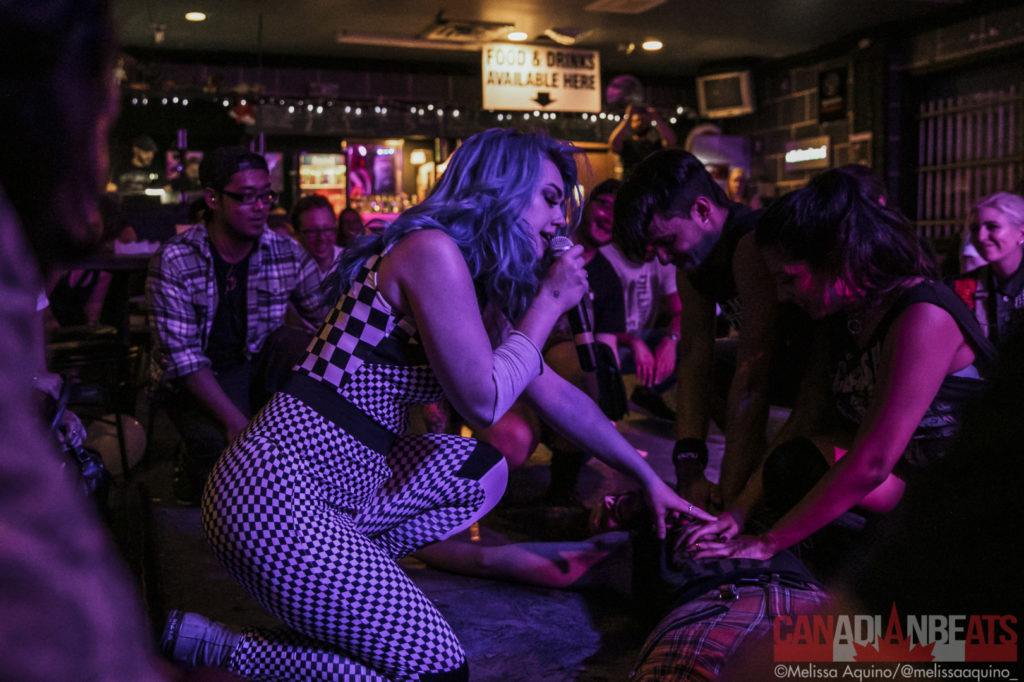 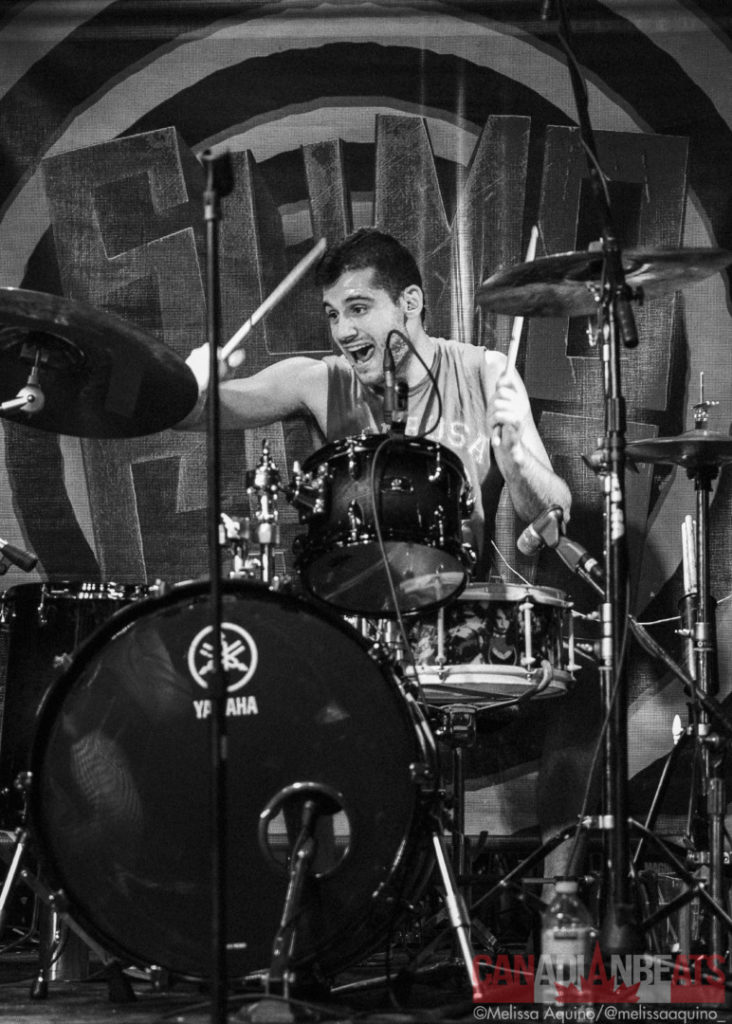