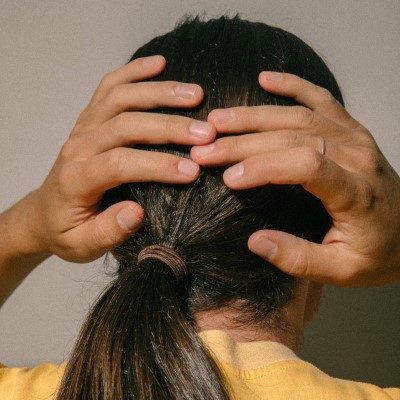 Toronto based Adrian Underhill has released a brand new single entitled “CU Again”. The single is the title track on his new album which was produced by Kindness (Solange, Robyn, Blood Orange). When asked about the single, Adrian states,

“One thing I really like about this song is that it is left open ended who the song is being sung for.  It’s about the universal feeling of missing someone and that could be a platonic or romantic relationship.  To me, the song invites you as the listener to also become the singer of the song, the protagonist, to sing along if you have ever felt the feeling of missing somebody that means a lot to you.”