Home / Promos / Séan McCann releases video for “With All Your Heart”

Séan McCann releases video for “With All Your Heart” 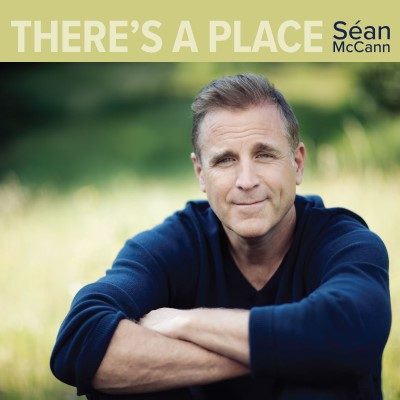 Séan McCann released his new album, There’s A Place on September 14. He has also shared an adorable lyric video for his single, “With All Your Heart”. The new album continues to spread Sean’s message that music is medicine – and you can really hear that on this track.  Séan has been very outspoken about his past struggles and alcohol addiction. Now over six years sober, he is heavily involved in a number of charities and is a strong supporter and advocate for mental health. He is especially excited about Guitars For Vets – an upcoming event where he will be hosting a concert and songwriting circle in support of the charity.

“For many years I found myself in the wrong place and singing the wrong song,” says McCann. “I think we all feel that way from time to time but we must try to remember that together we are not alone and there is a place for everyone in this world.”

You can catch Séan on his tour throughout the next few months, see dates below: