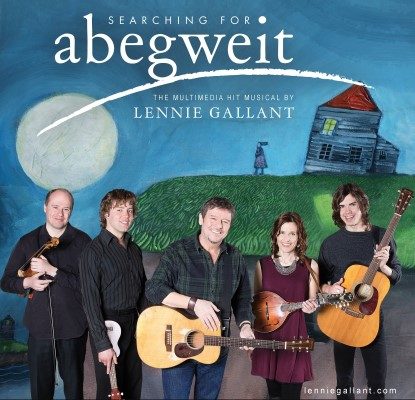 One of Prince Edward Island’s many gems Lennie Gallant is touring throughout the Maritimes in support of his album ‘Searching For Abegweit: The Island Songs & Stories of Lennie Gallant’, which kicked off with two shows in Nova Scotia in September and will continue for the last couple of weeks of October and November.

All tour information and ways to buy tickets can be found here.