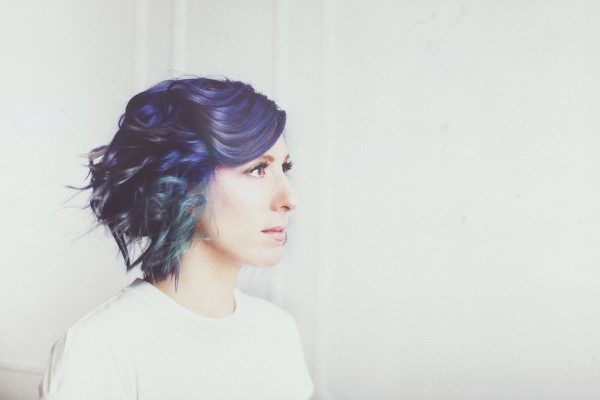 Recently Gabrielle Papillon released the debut single off of her upcoming album ‘Keep The Fire’., which you can hear above. The album as a whole is expected to be released on October 13th of this year and is available as a pre-order through UK label The state51 Conspiracy. She is also touring much of the east coast, with a few stops throughout Quebec, Ontario and Alberta, throughout October.