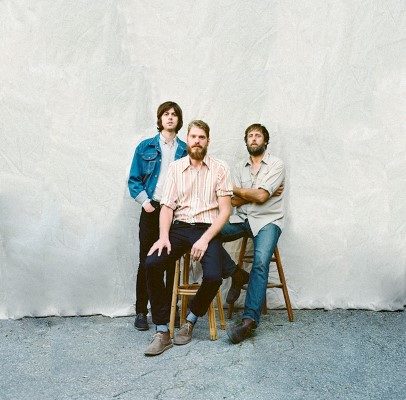 The Deep Dark Woods recently released a video for their song “Fallen Leaves” off of their upcoming album ‘Yarrow’, due to be released via Six Shooter Records on October 27th of this year. To support the album the group is also hitting the Canadian roads and touring throughout the end of October and beginning of November, travelling from the west coast to Quebec. They will also tour parts of the United States in early 2018.

You can pre-order the album and get “Fallen Leaves” and “Drifting On a Summer’s Night” now.