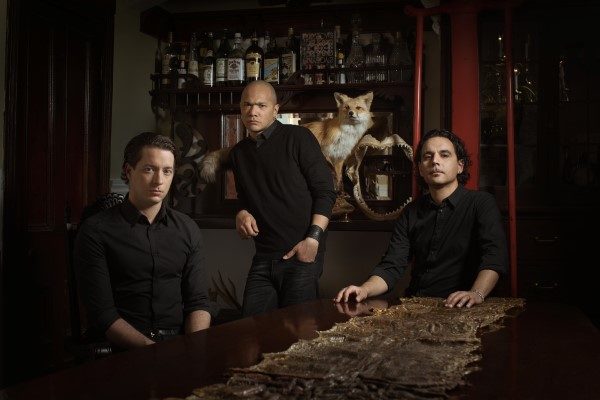 Raw, loud and in your face, Danko Jones have been rocking Canada from coast to coast for over 20 years now; and to celebrate, the band is announcing their latest tour.

Including the singles, “You Are My Woman” and “A Little RNR”, Dank Jones’ latest album, Wild Cat is the follow-up to 2015’s Fire Music; which saw Danko Jones reach their highest chart positions to date in Germany, the Netherlands, Austria and Finland and their highest charting Canadian single, “Do You Wanna Rock”.  The corresponding tour for Wild Cat, which kicks off November 2 in Oshawa, ON, is the latest in the band’s two-decade tradition of sell-out performances across Canada.

Dates on the tour include stops in Ontario, Alberta and Manitoba.

While you check out Wild Cat, available now on all your favourite streaming services, also be sure to check out the Official Danko Jones Podcast, available on iTunes and Soundcloud.