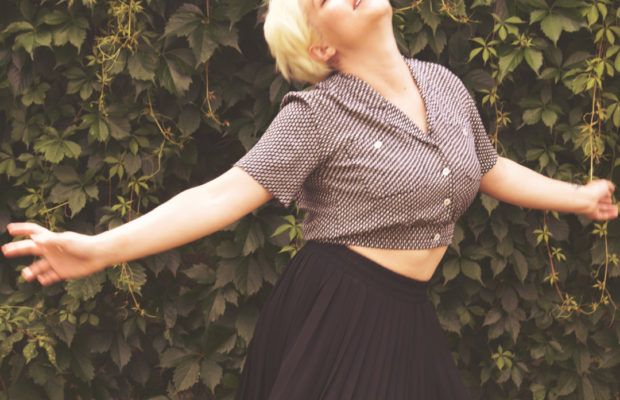 Edmonton musician Vissia, has just announced a Canada wide tour this fall. Beginning in her hometown on September 22, the dates will run through November, finishing on the 20th in Montreal.

The tour will be in support of her upcoming new record, Place Holder, with a special date on November 10th in Toronto to celebrate the release. The new record follows up Vissia’s EP, You Should Be Sleeping, released this August. The first single, “I Wanted” premiered last week on Aesthetic Magazine, and can be heard here.